A major new history of capitalism from the perspective of the indigenous peoples of Mexico, who sustained and resisted it for centuries 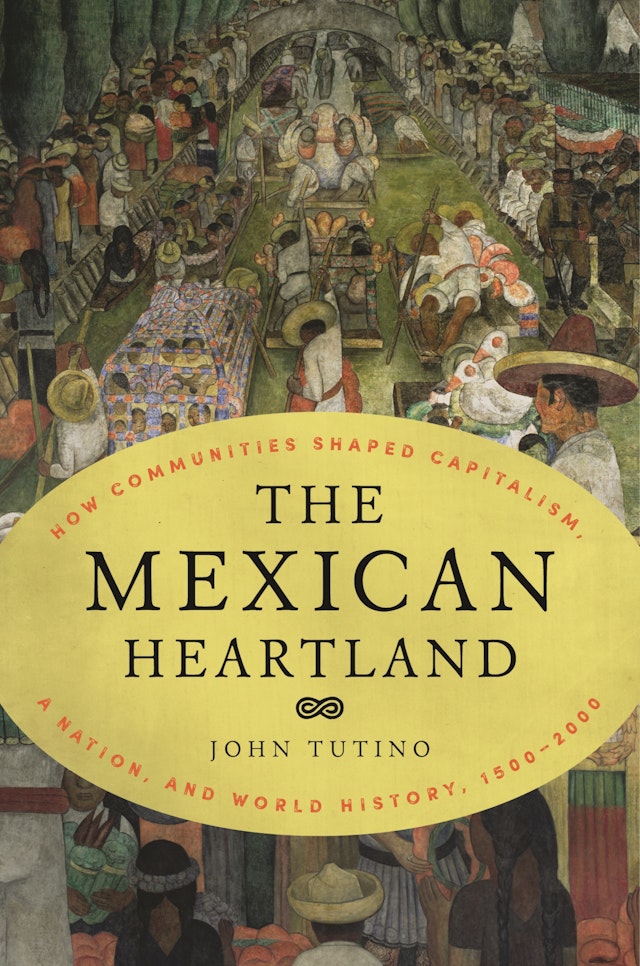 The Mexican Heartland provides a new history of capitalism from the perspective of the landed communities surrounding Mexico City. In a sweeping analytical narrative spanning the sixteenth century to today, John Tutino challenges our basic assumptions about the forces that shaped global capitalism—setting families and communities at the center of histories that transformed the world.

Despite invasion, disease, and depopulation, Mexico’s heartland communities held strong on the land, adapting to sustain and shape the dynamic silver capitalism so pivotal to Spain’s empire and world trade for centuries after 1550. They joined in insurgencies that brought the collapse of silver and other key global trades after 1810 as Mexico became a nation, then struggled to keep land and self-rule in the face of liberal national projects. They drove Zapata’s 1910 revolution—a rising that rattled Mexico and the world of industrial capitalism. Although the revolt faced defeat, adamant communities forced a land reform that put them at the center of Mexico’s experiment in national capitalism after 1920. Then, from the 1950s, population growth and technical innovations drove people from rural communities to a metropolis spreading across the land. The heartland urbanized, leaving people searching for new lives—dependent, often desperate, yet still pressing their needs in a globalizing world.

A masterful work of scholarship, The Mexican Heartland is the story of how landed communities and families around Mexico City sustained silver capitalism, challenged industrial capitalism—and now struggle under globalizing urban capitalism.

John Tutino is professor of history and international affairs and director of the Americas Initiative at Georgetown University. His books include Making a New World: Founding Capitalism in the Bajío and Spanish North America and From Insurrection to Revolution in Mexico: Social Bases of Agrarian Violence, 1750–1940 (Princeton). 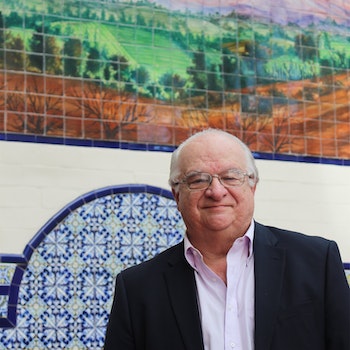 "In this local history of global capitalism, Tutino's Braudelian vision brings the Mexican heartland to life, a small place that changed world history. Taking us through five hundred years of history—from Moctezuma to Vicente Fox—the book excels at showing how the interactions of imperial conquerors, peasants, nation-building bureaucrats, capitalists, and workers created the revolution of capitalism, and how, at the same time, the least powerful often succeeded in maintaining surprising degrees of local autonomy. A must-read for anyone interested in the history of capitalism."—Sven Beckert, author of Empire of Cotton: A Global History

"The Mexican Heartland is a wonderful realization of the injunction to research locally and conceptualize globally. Examining centuries of digging and plowing in rural communities around Mexico City, Tutino once again confirms his stature as a scholar who can capture the whole of social relations in the smallest detail of daily life. A tour de force."—Greg Grandin, author of The Empire of Necessity; Fordlandia; and The Last Colonial Massacre

"The Mexican Heartland is an excellent book. Tutino combines a big, systemic picture of structural change with an understanding of how people at the grass roots accommodated, protested, and altered those structures. His argument is convincing and important."—Kenneth Pomeranz, author of The Great Divergence: China, Europe, and the Making of the Modern World Economy

"A major contribution. The Mexican Heartland is a passionate and powerfully told story of capitalism's role in shaping what Mexico is today."—Margaret Chowning, author of Rebellious Nuns: The Troubled History of a Mexican Convent, 1752–1863

"This is a deeply ambitious book with a highly consequential argument. Tutino opens Mexican history to the world and brings world history to Mexico by telling the centuries-long story of the indigenous communities of Mexico's heartland as they faced an emergent global capitalism."—Brian P. Owensby, author of Empire of Law and Indian Justice in Colonial Mexico