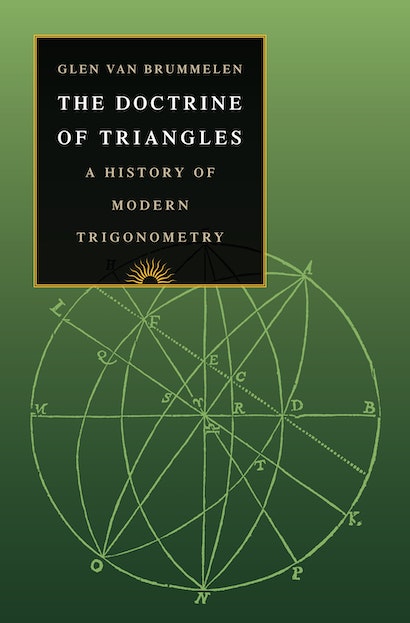 The Doctrine of Triangles offers an interdisciplinary history of trigonometry that spans four centuries, starting in 1550 and concluding in the 1900s. Glen Van Brummelen tells the story of trigonometry as it evolved from an instrument for understanding the heavens to a practical tool, used in fields such as surveying and navigation. In Europe, China, and America, trigonometry aided and was itself transformed by concurrent mathematical revolutions, as well as the rise of science and technology.

Following its uses in mid-sixteenth-century Europe as the “foot of the ladder to the stars” and the mathematical helpmate of astronomy, trigonometry became a ubiquitous tool for modeling various phenomena, including animal populations and sound waves. In the late sixteenth century, trigonometry increasingly entered the physical world through the practical disciplines, and its societal reach expanded with the invention of logarithms. Calculus shifted mathematical reasoning from geometric to algebraic patterns of thought, and trigonometry’s participation in this new mathematical analysis grew, encouraging such innovations as complex numbers and non-Euclidean geometry. Meanwhile in China, trigonometry was evolving rapidly too, sometimes merging with indigenous forms of knowledge, and with Western discoveries. In the nineteenth century, trigonometry became even more integral to science and industry as a fundamental part of the science and engineering toolbox, and a staple subject in high school classrooms.

A masterful combination of scholarly rigor and compelling narrative, The Doctrine of Triangles brings trigonometry’s rich historical past full circle into the modern era.

Glen Van Brummelen is dean of the faculty of natural and applied sciences at Trinity Western University, and a historian of mathematics and astronomy. His many books include The Mathematics of the Heavens and the Earth: The Early History of Trigonometry and Heavenly Mathematics: The Forgotten Art of Spherical Trigonometry (both Princeton). 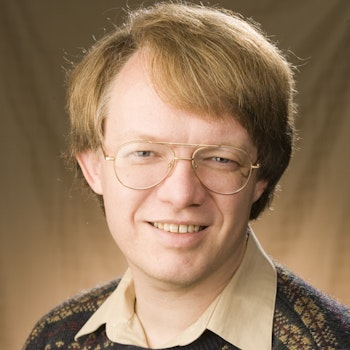 "The Doctrine of Triangles adheres to Van Brummelen’s signature scholarly excellence and lucid style. Although emphasizing European developments, this history of trigonometry devotes considerable space to China and also considers the history of logarithms and of trigonometry education. It will be a standard reference on the subject for years to come."—Victor Katz, author of A History of Mathematics

"Exploring the creation of modern trigonometry from 1550 through to 1900, The Doctrine of Triangles succeeds brilliantly in making this history accessible. No other book covers this subject with such astoundingly thorough and deep scholarship. It is a monumental accomplishment and pleasure to read."—Dennis Duke, Florida State University

"The Doctrine of Triangles displays Van Brummelen’s mastery in engaging communication. There is no doubt in my mind that this rich and far-reaching book will be well-received by specialists and generalists alike. A veritable feast, it will be heavily referenced and inspire generations to come."—Clemency Montelle, author of Chasing Shadows