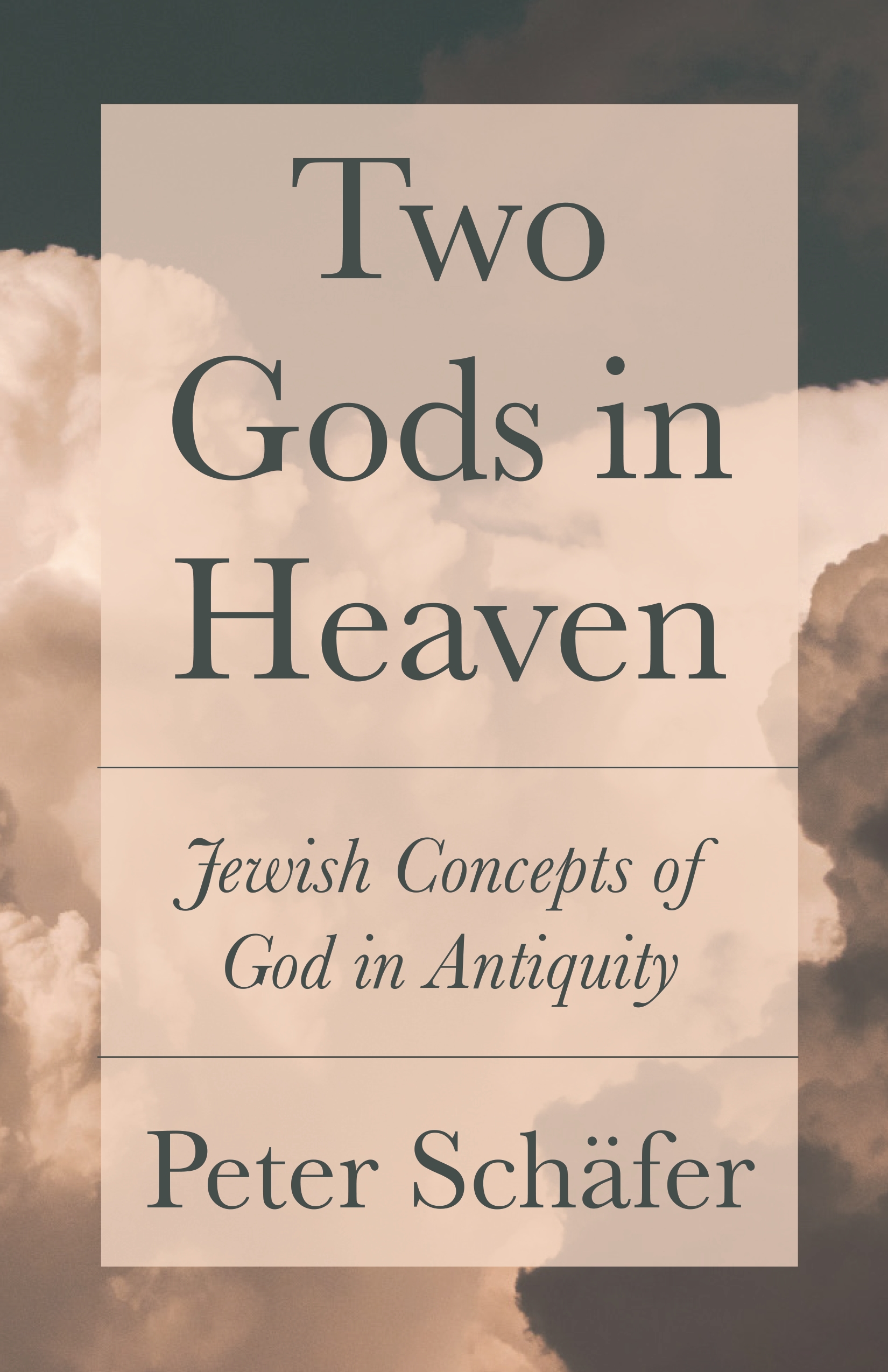 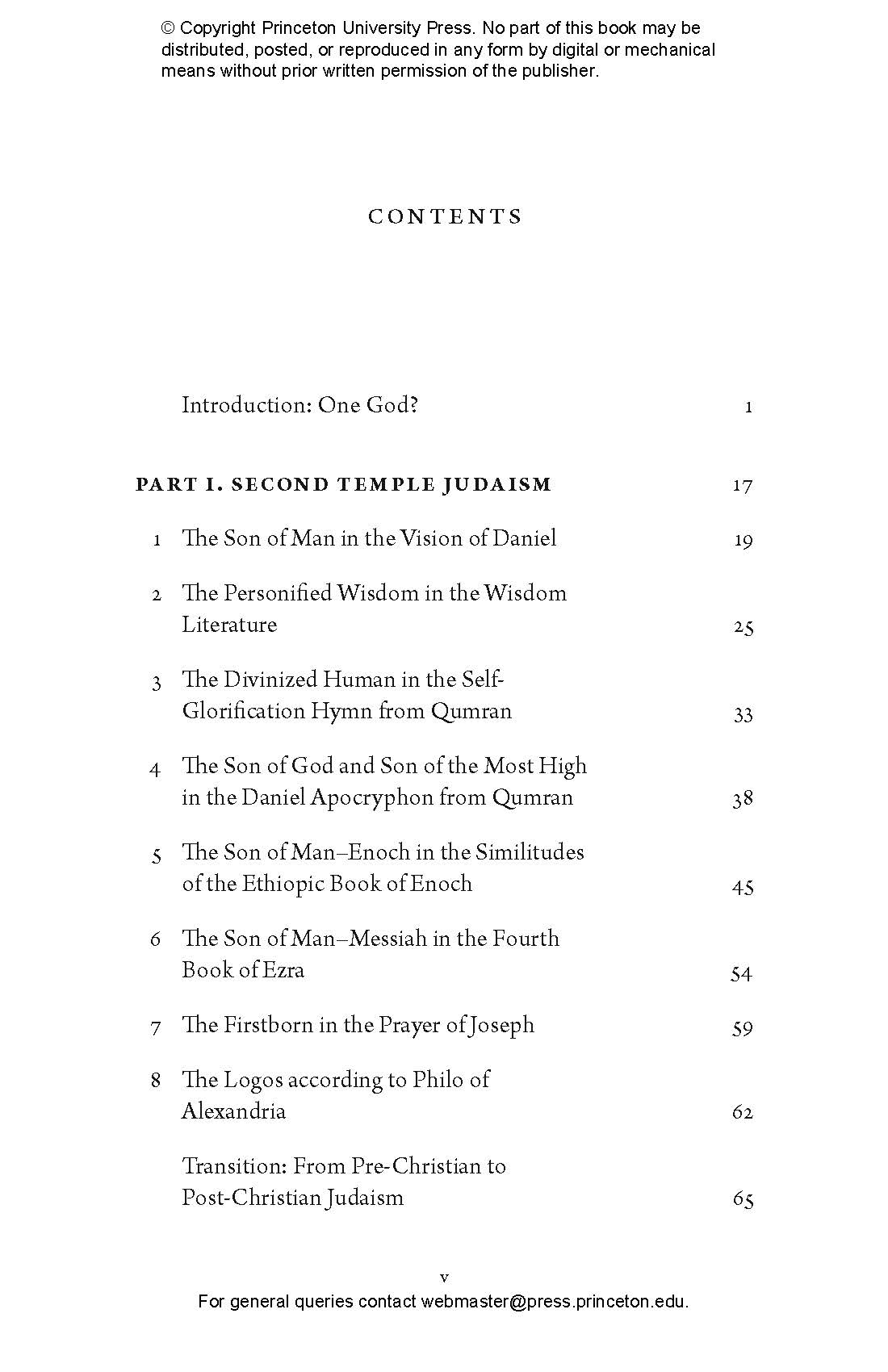 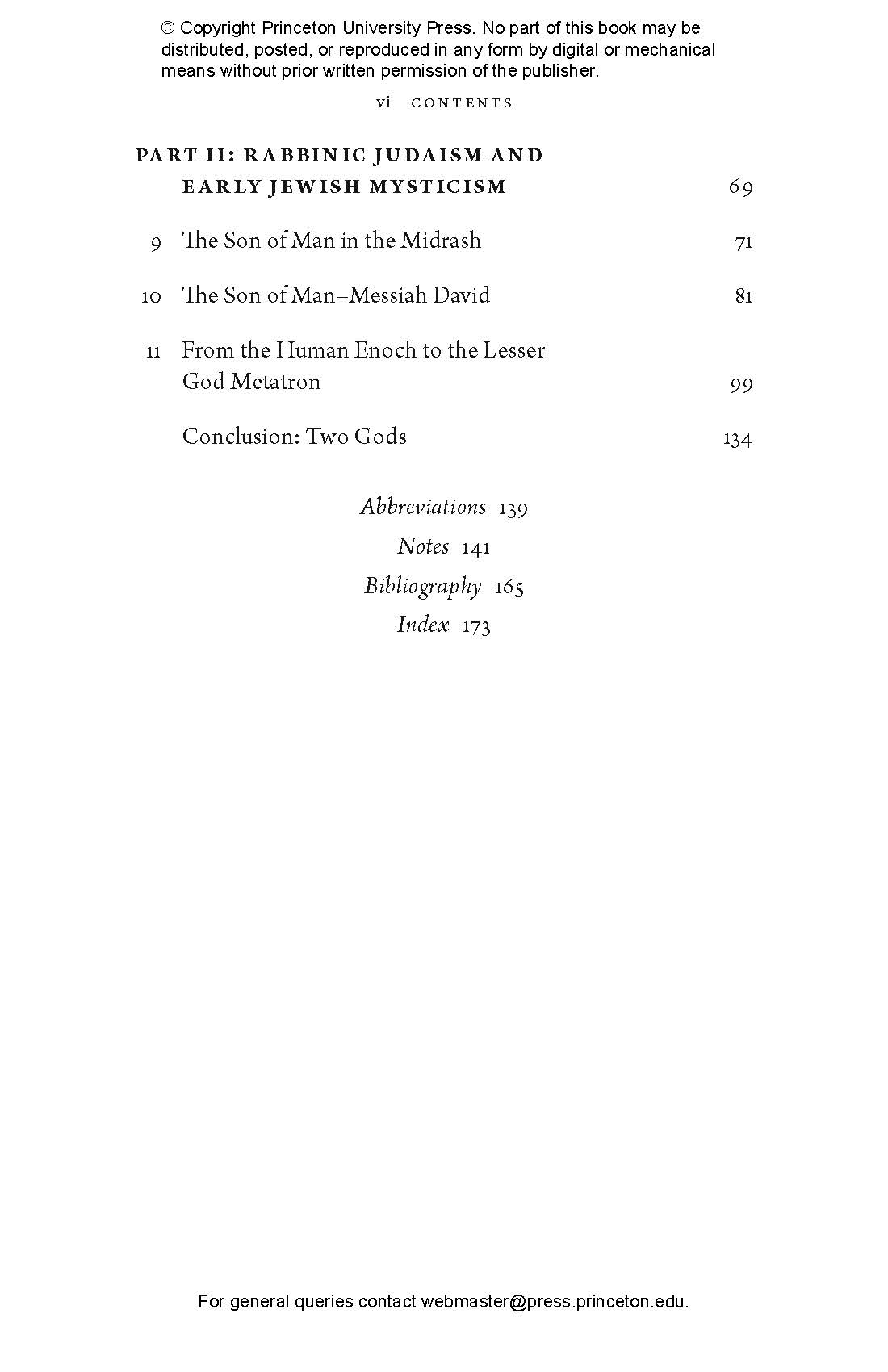 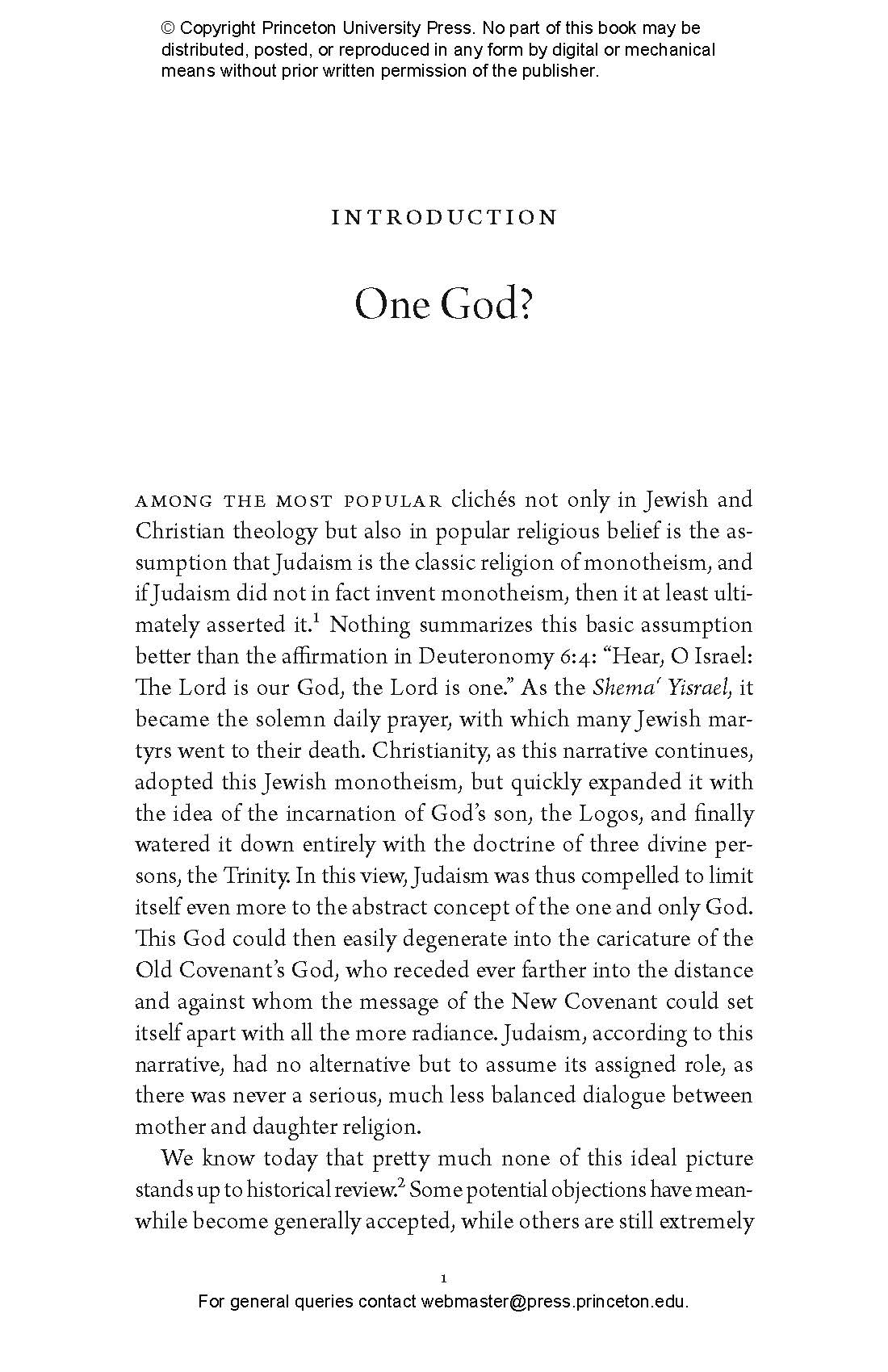 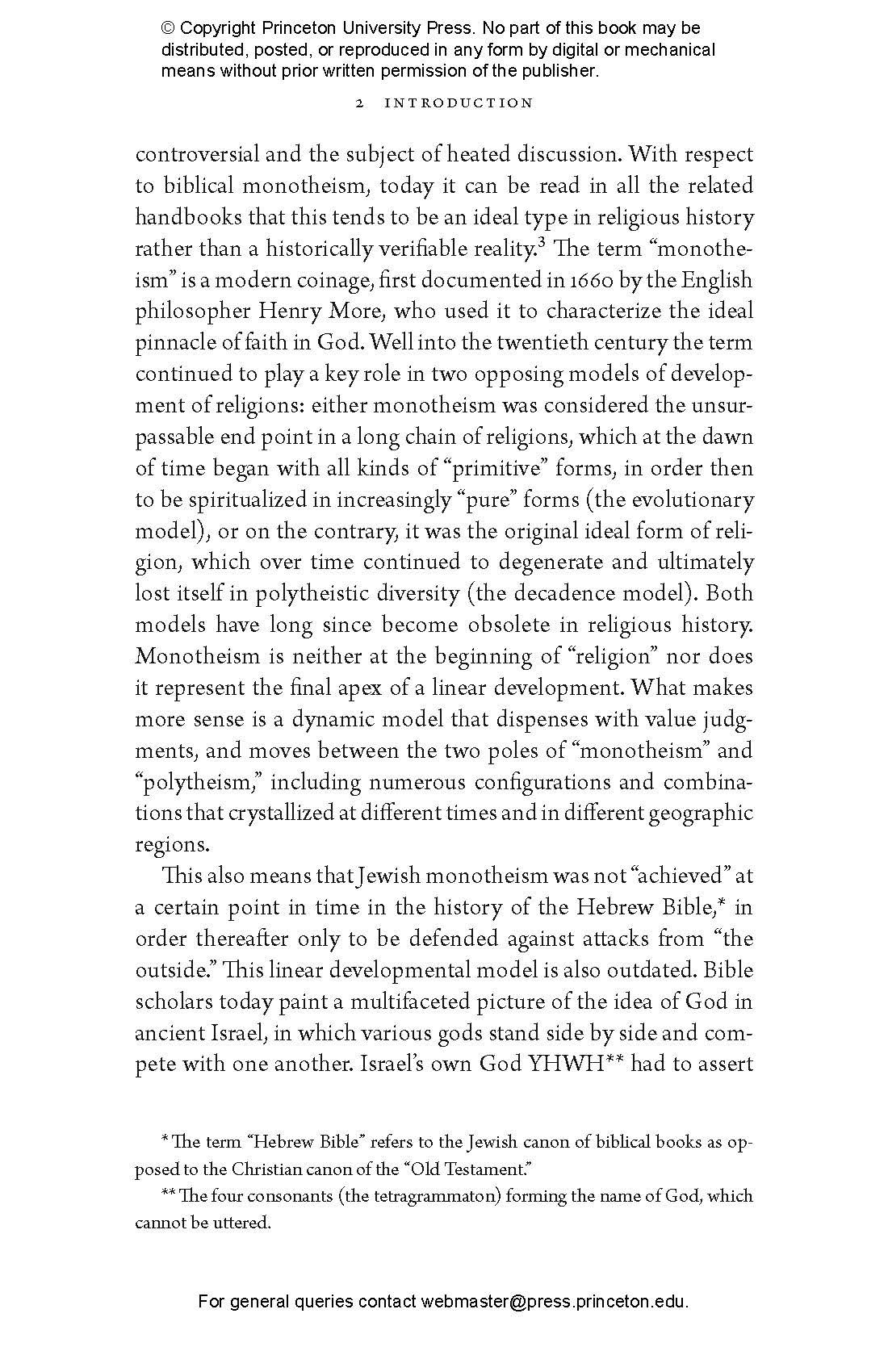 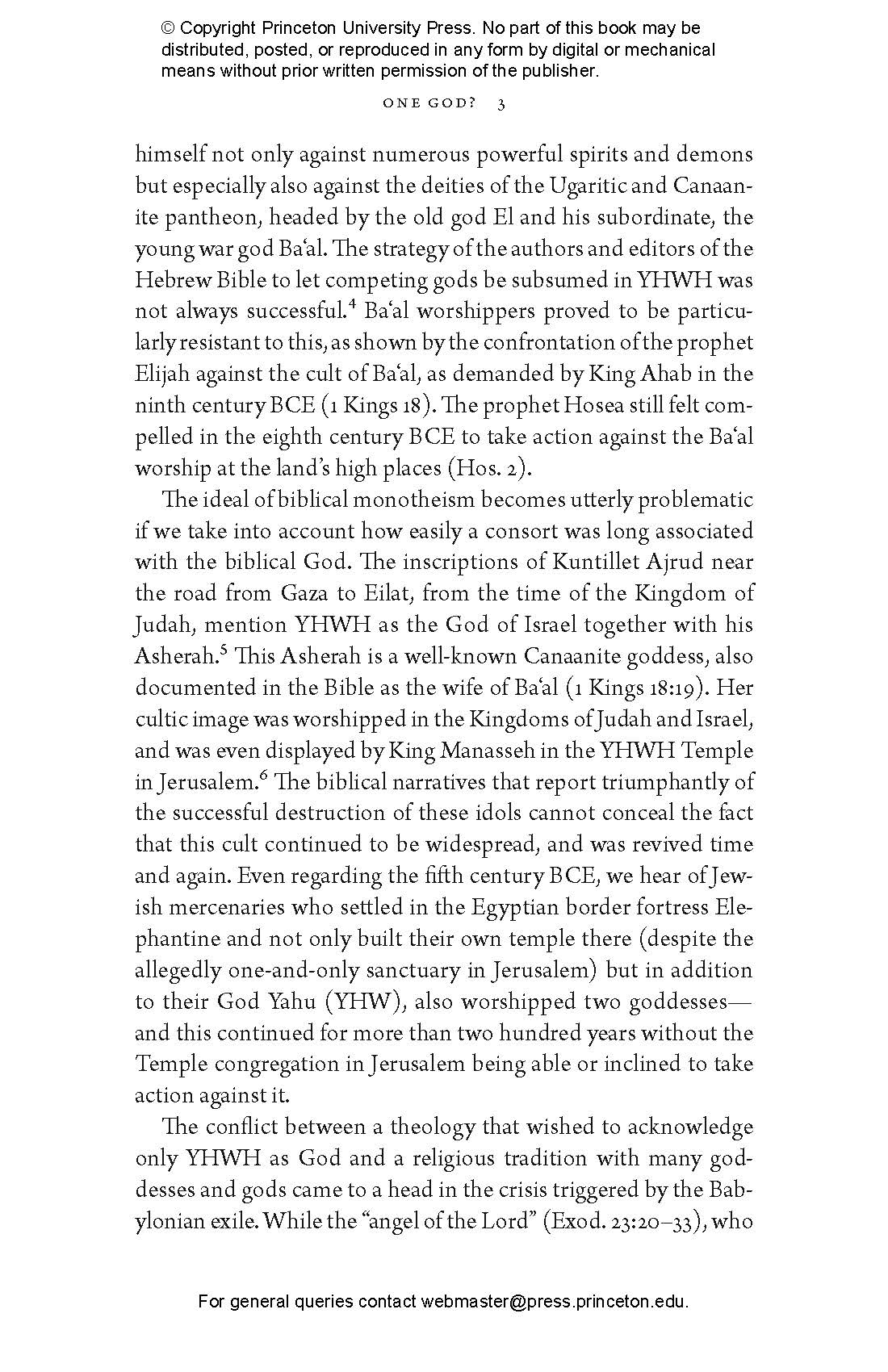 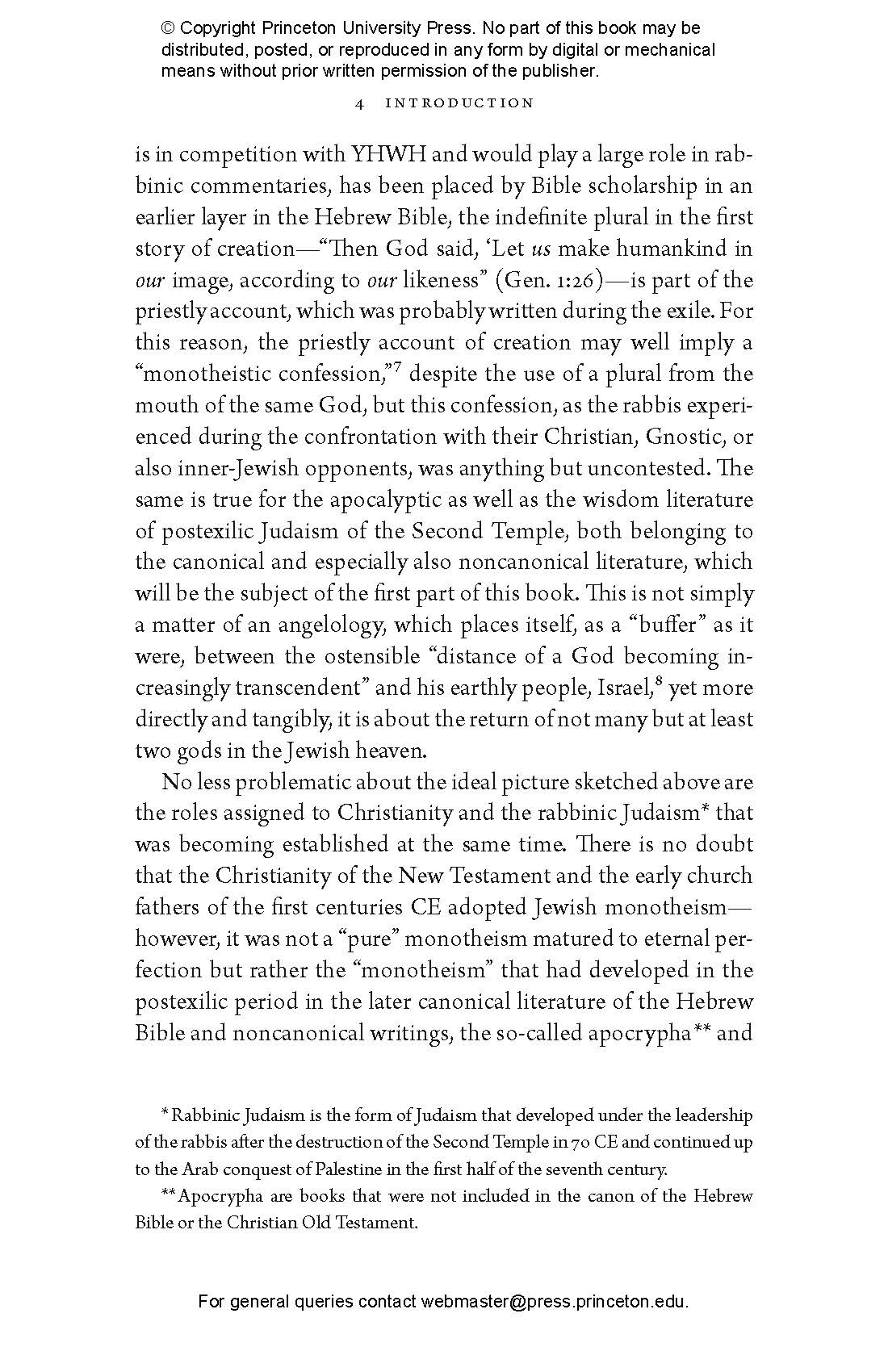 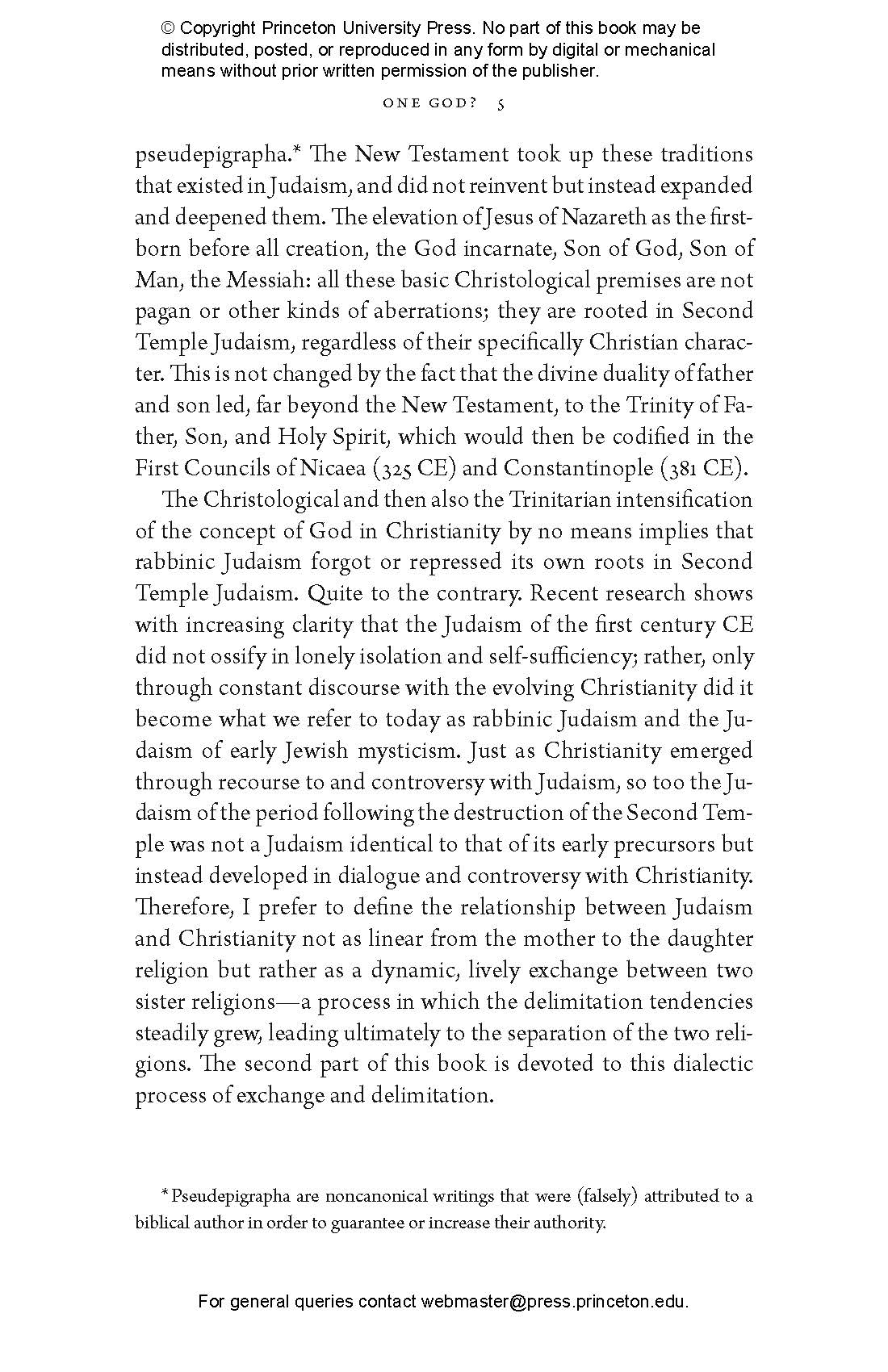 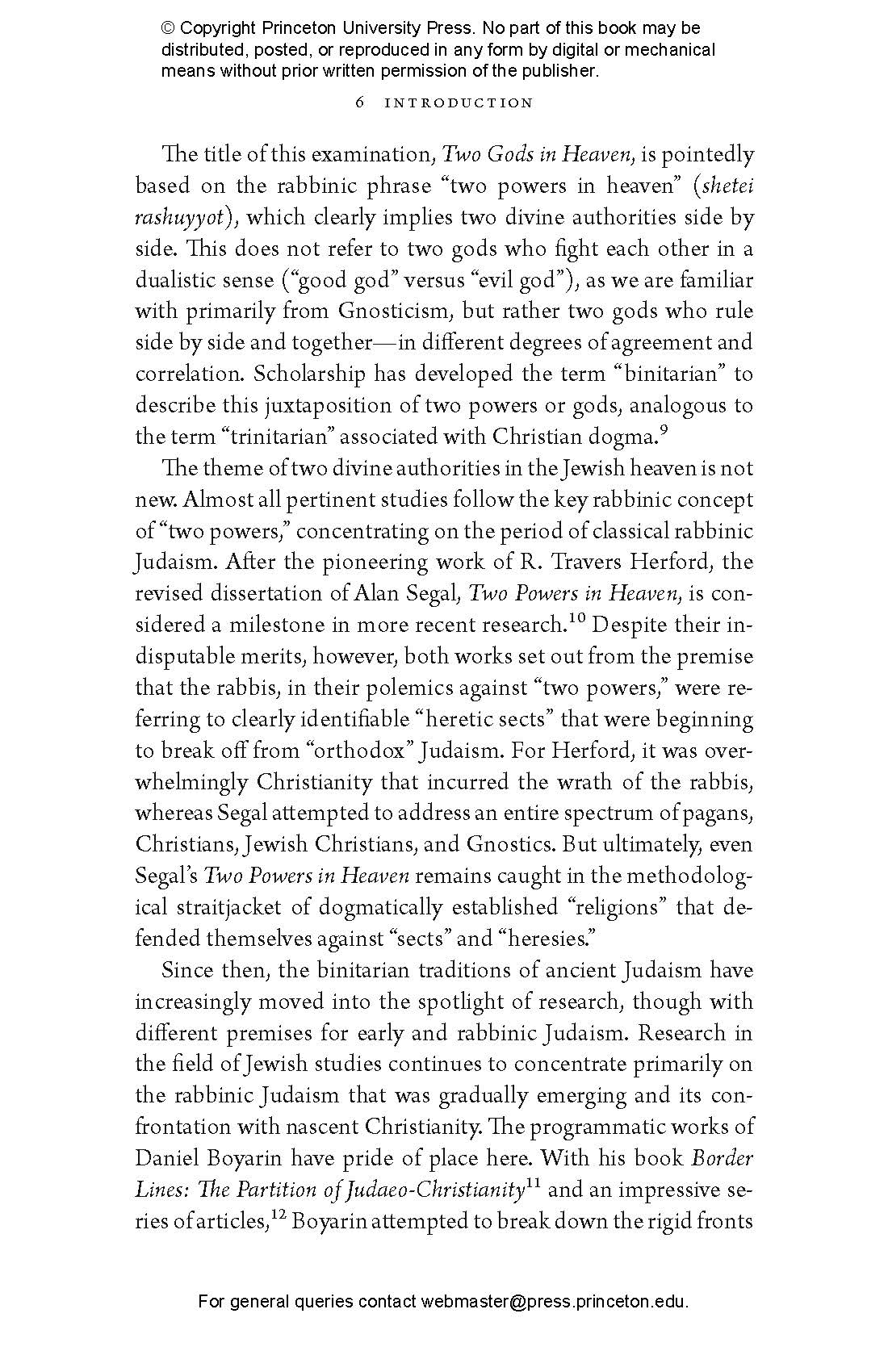 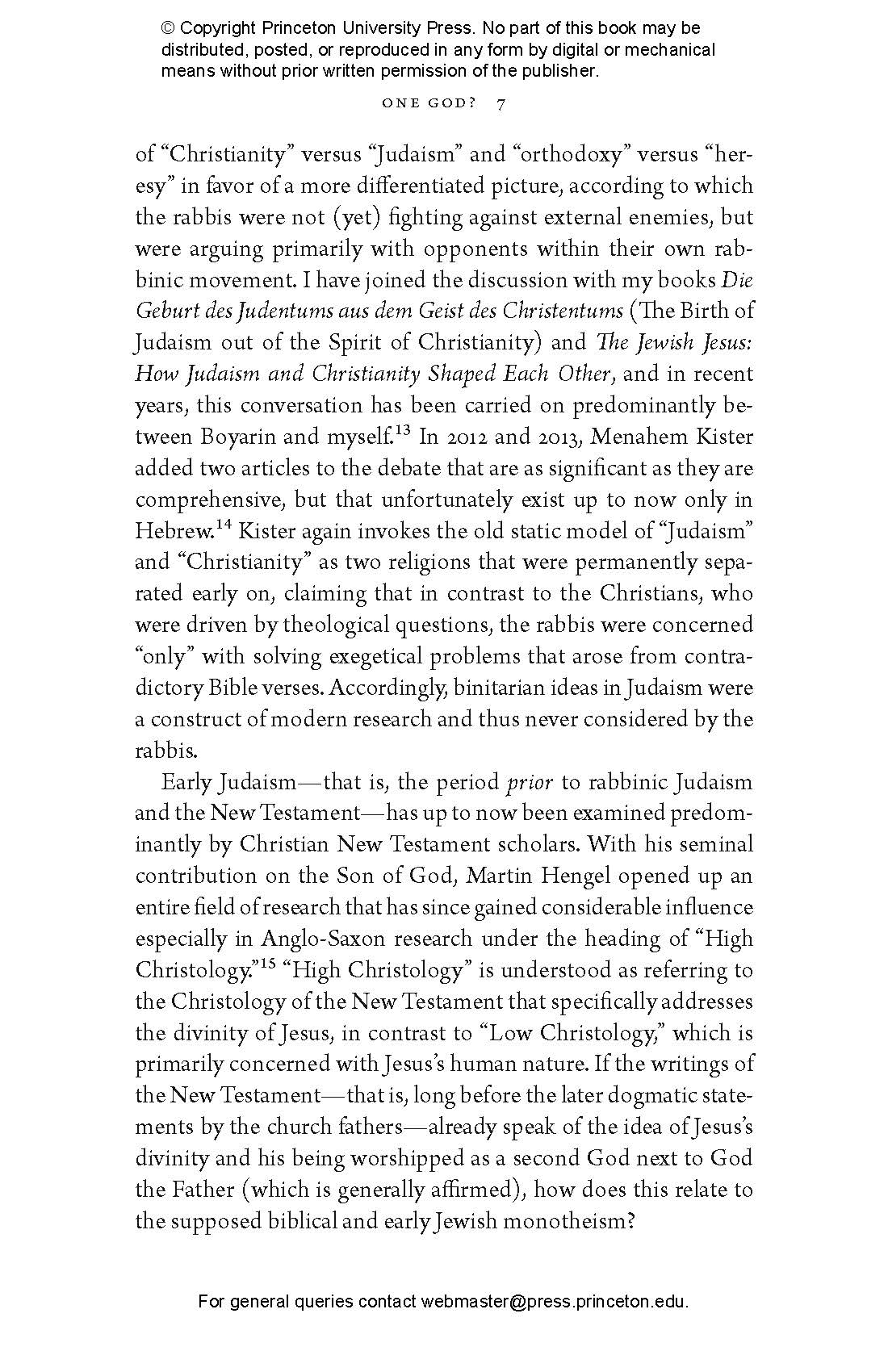 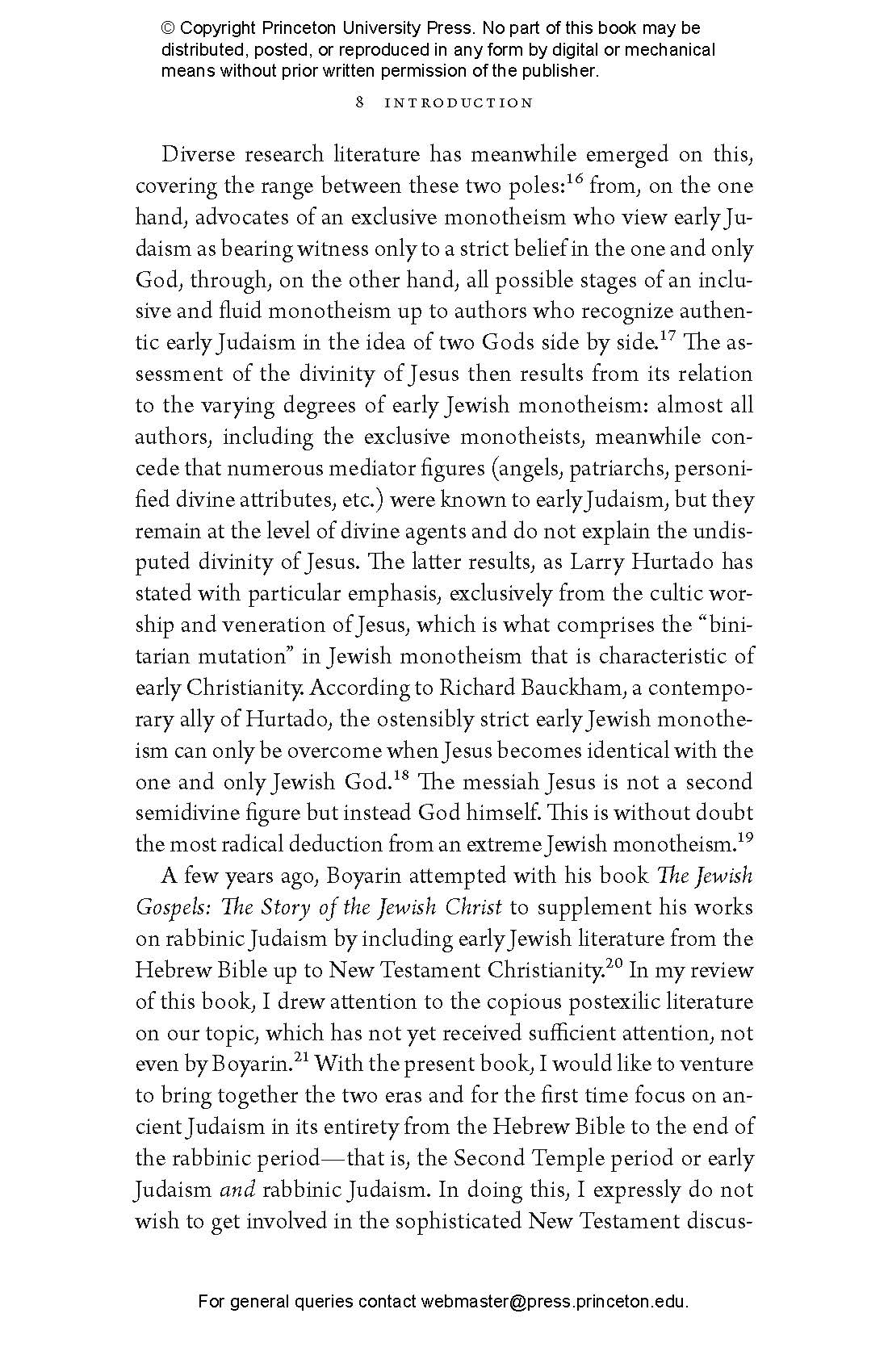 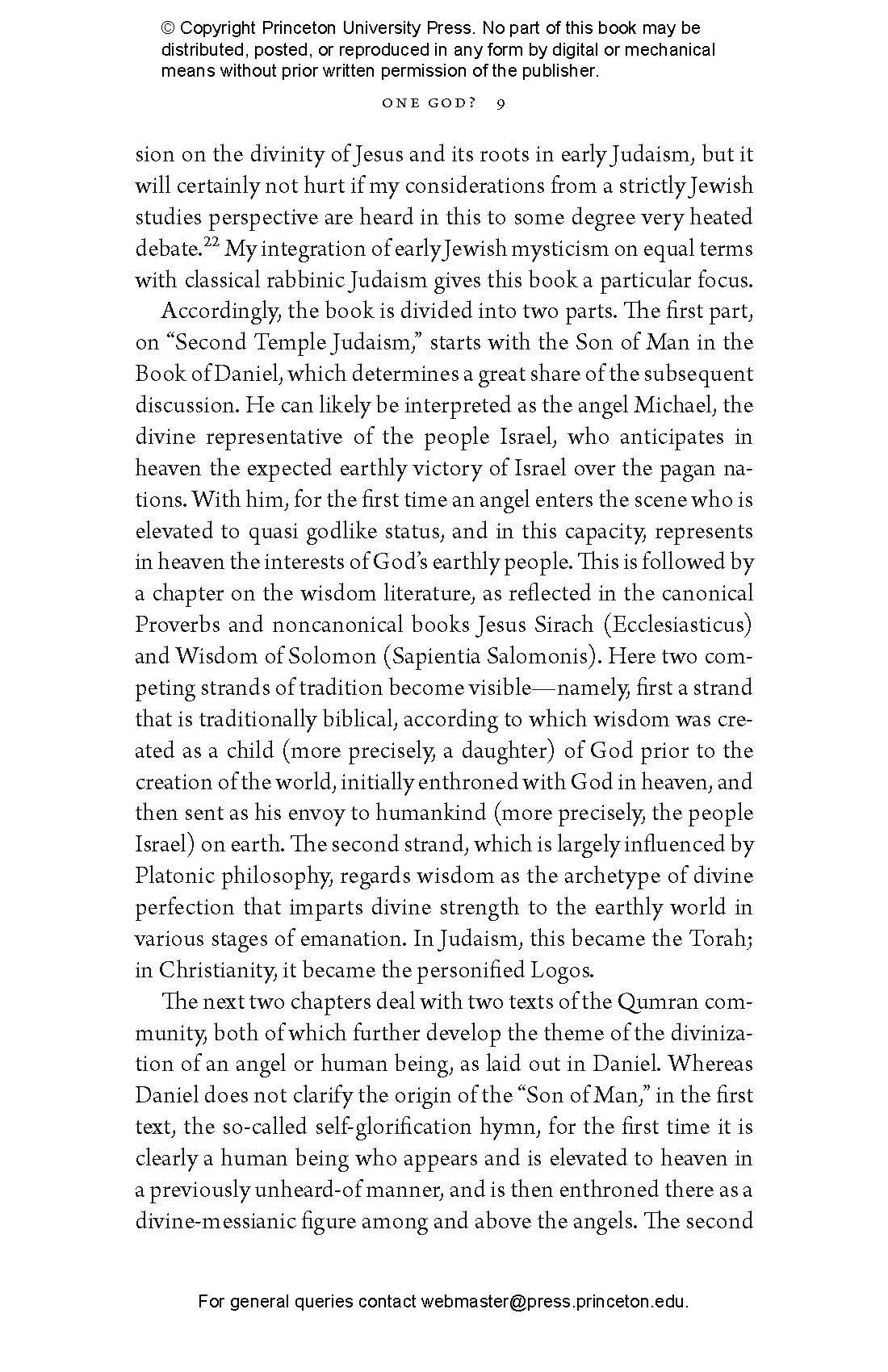 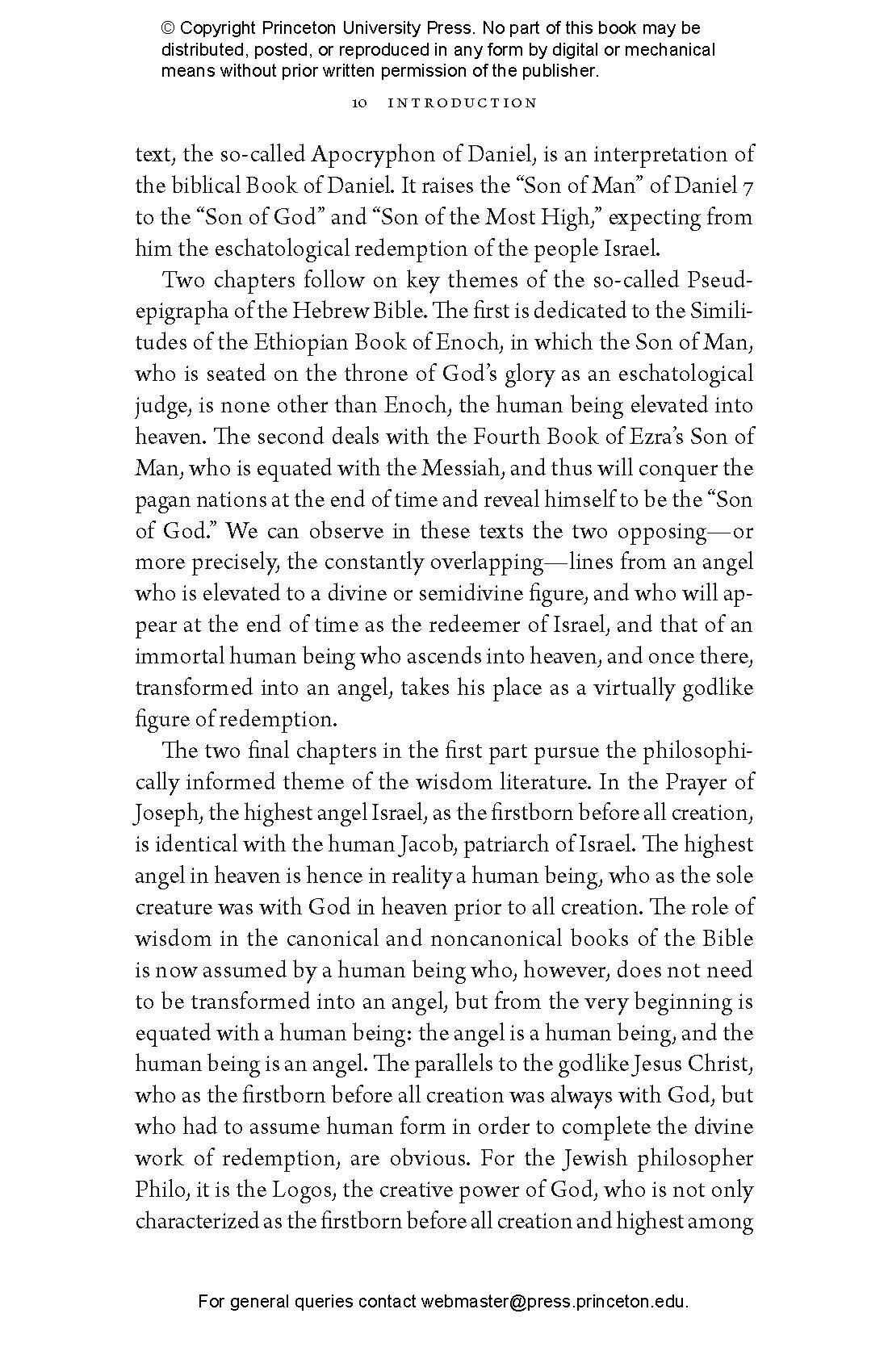 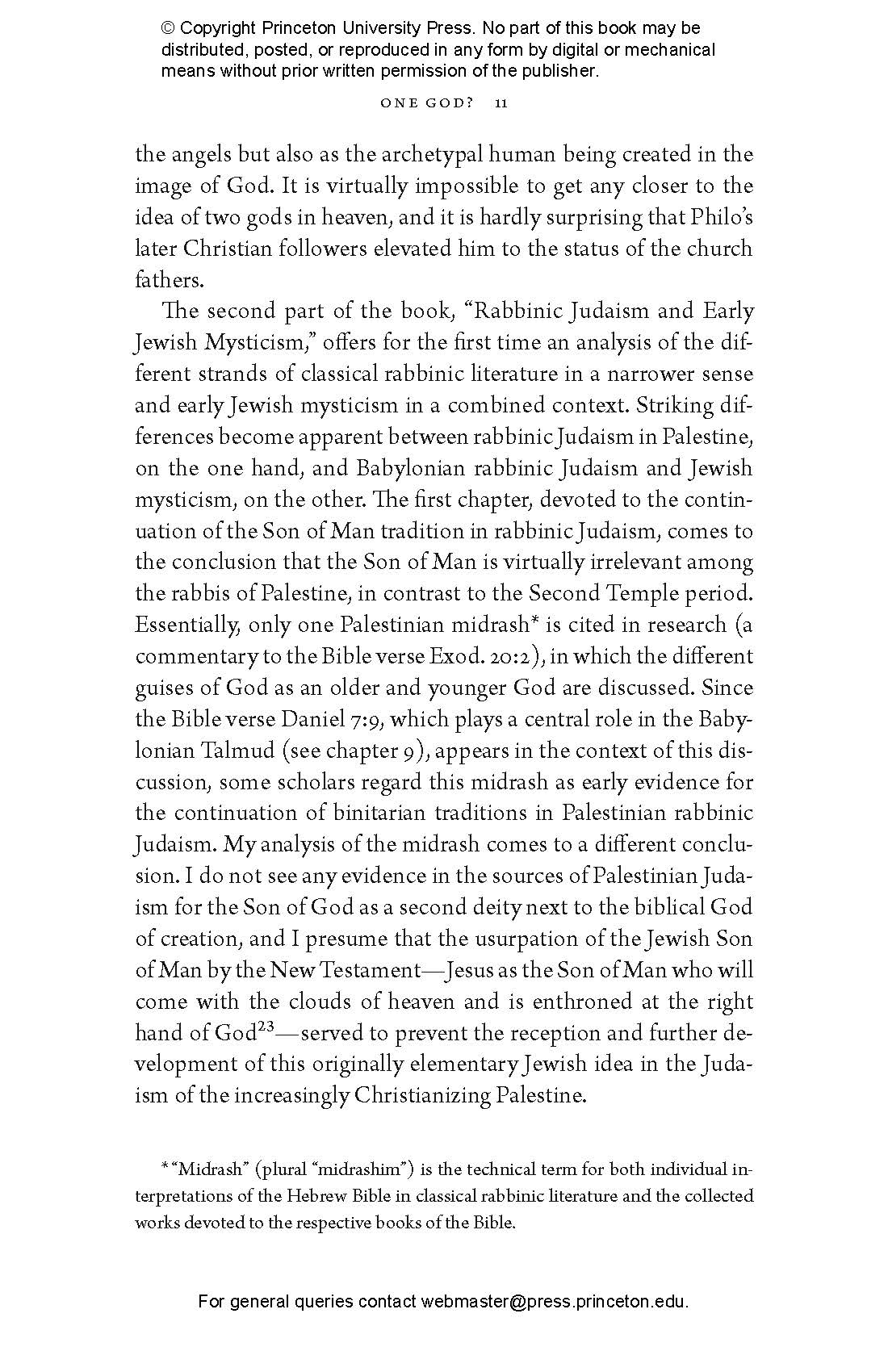 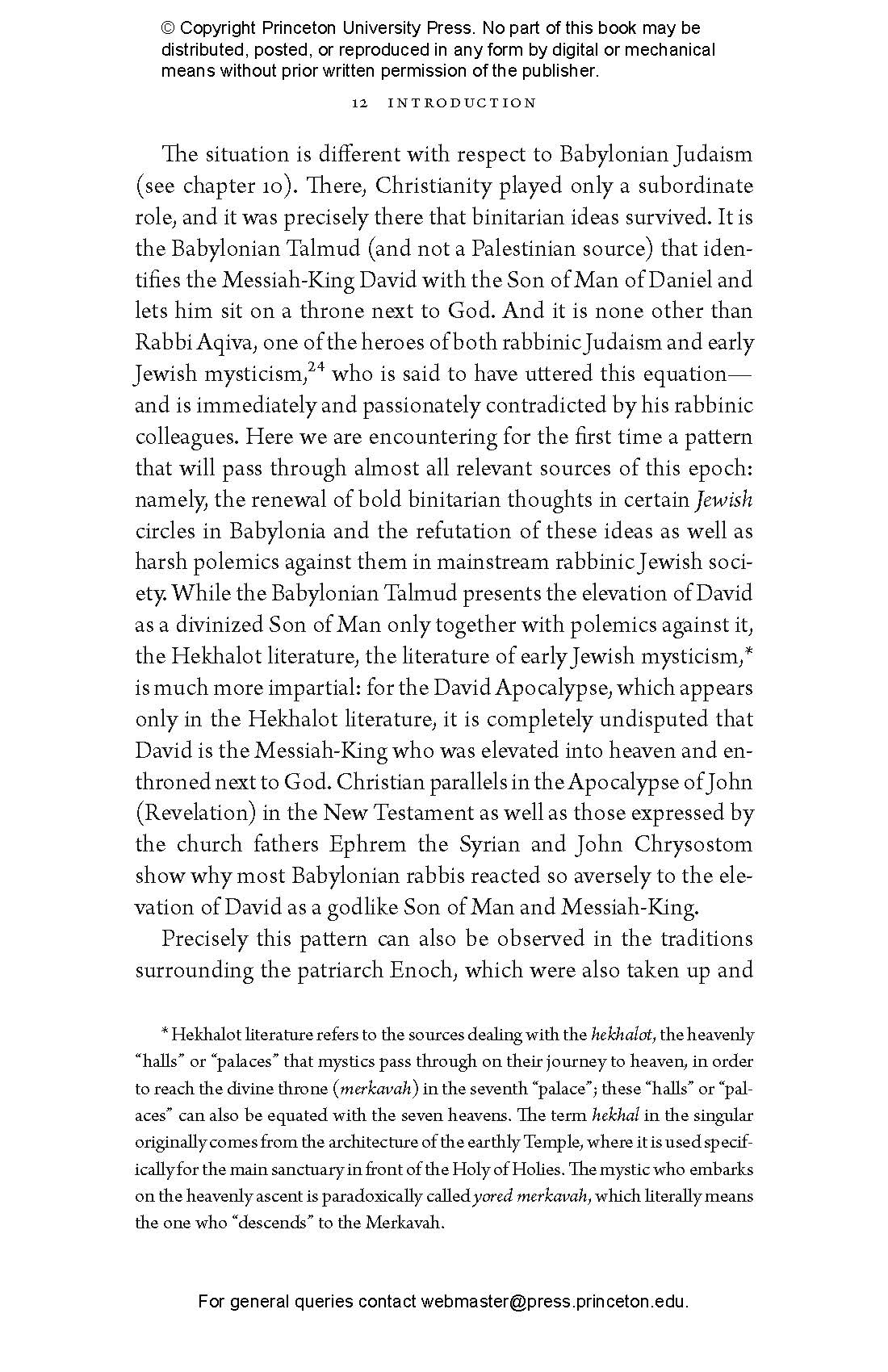 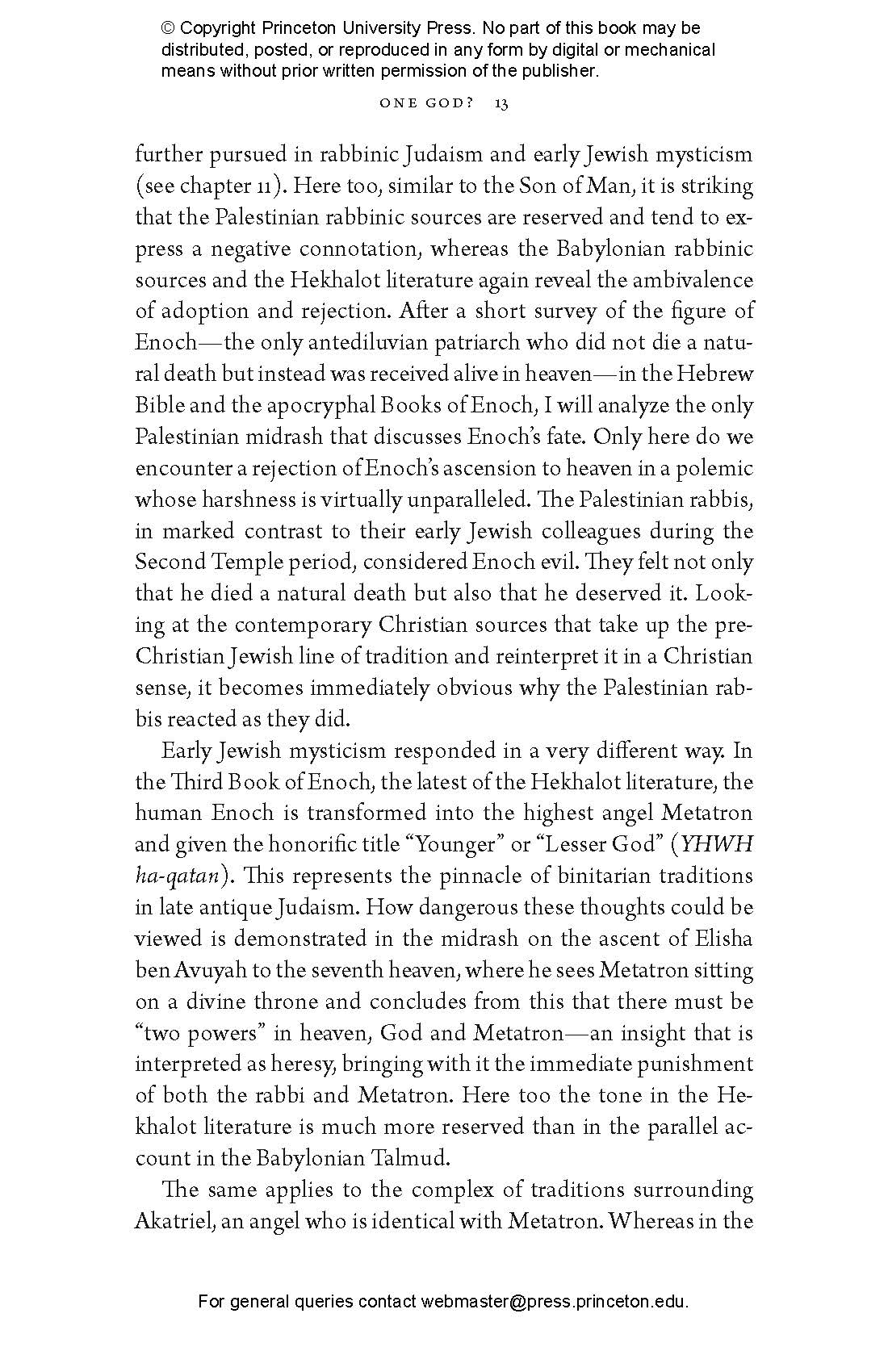 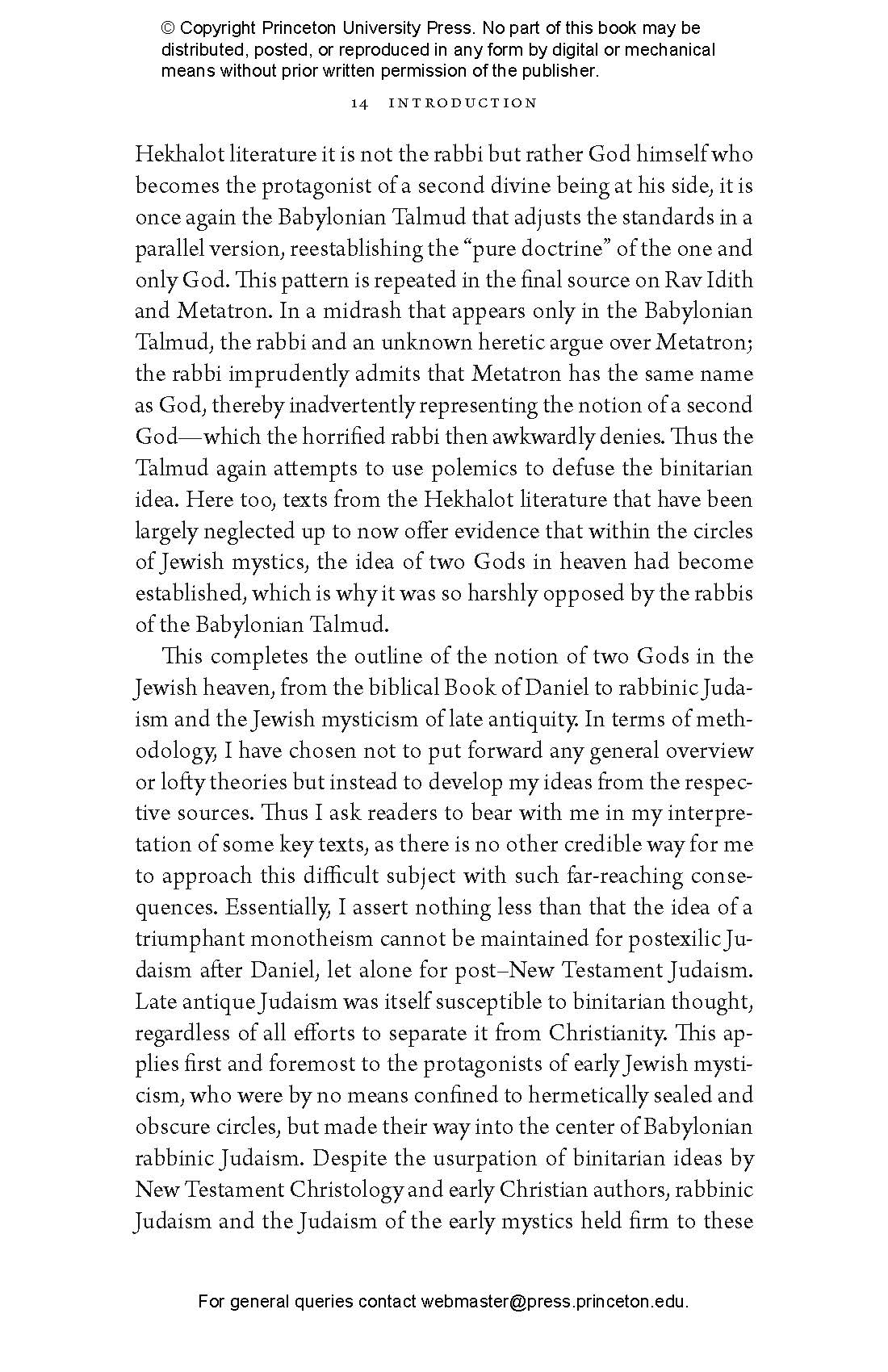 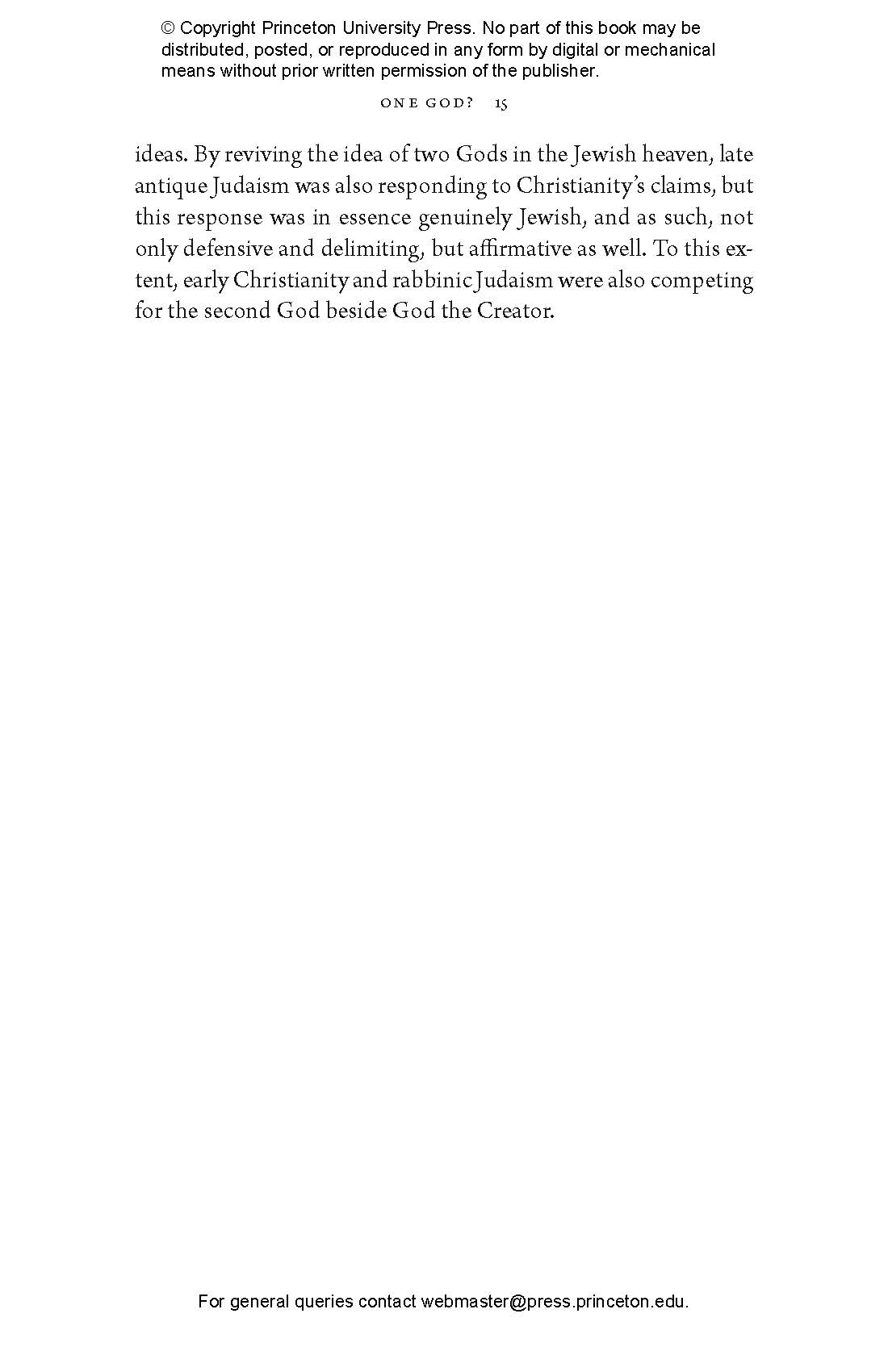 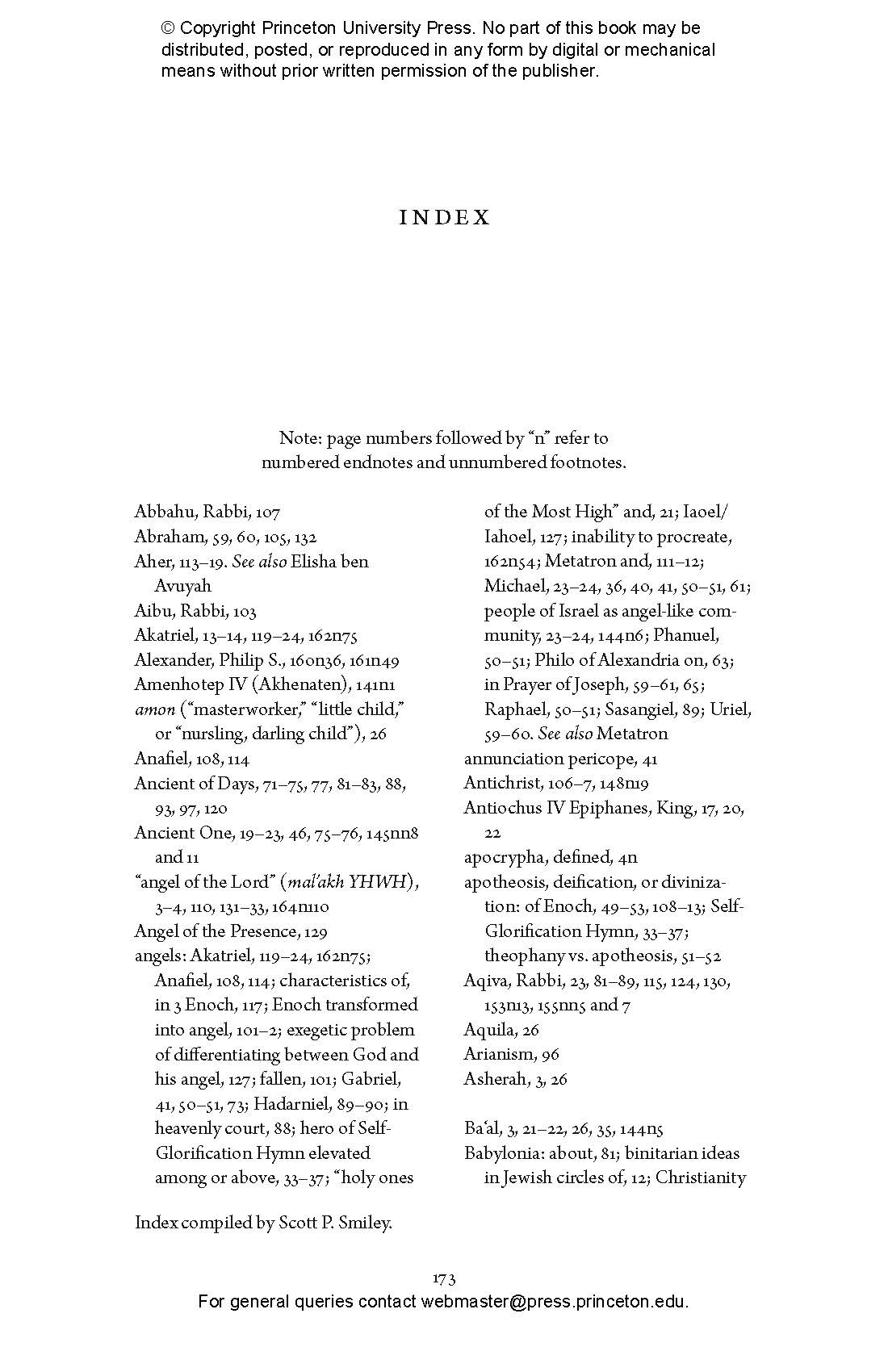 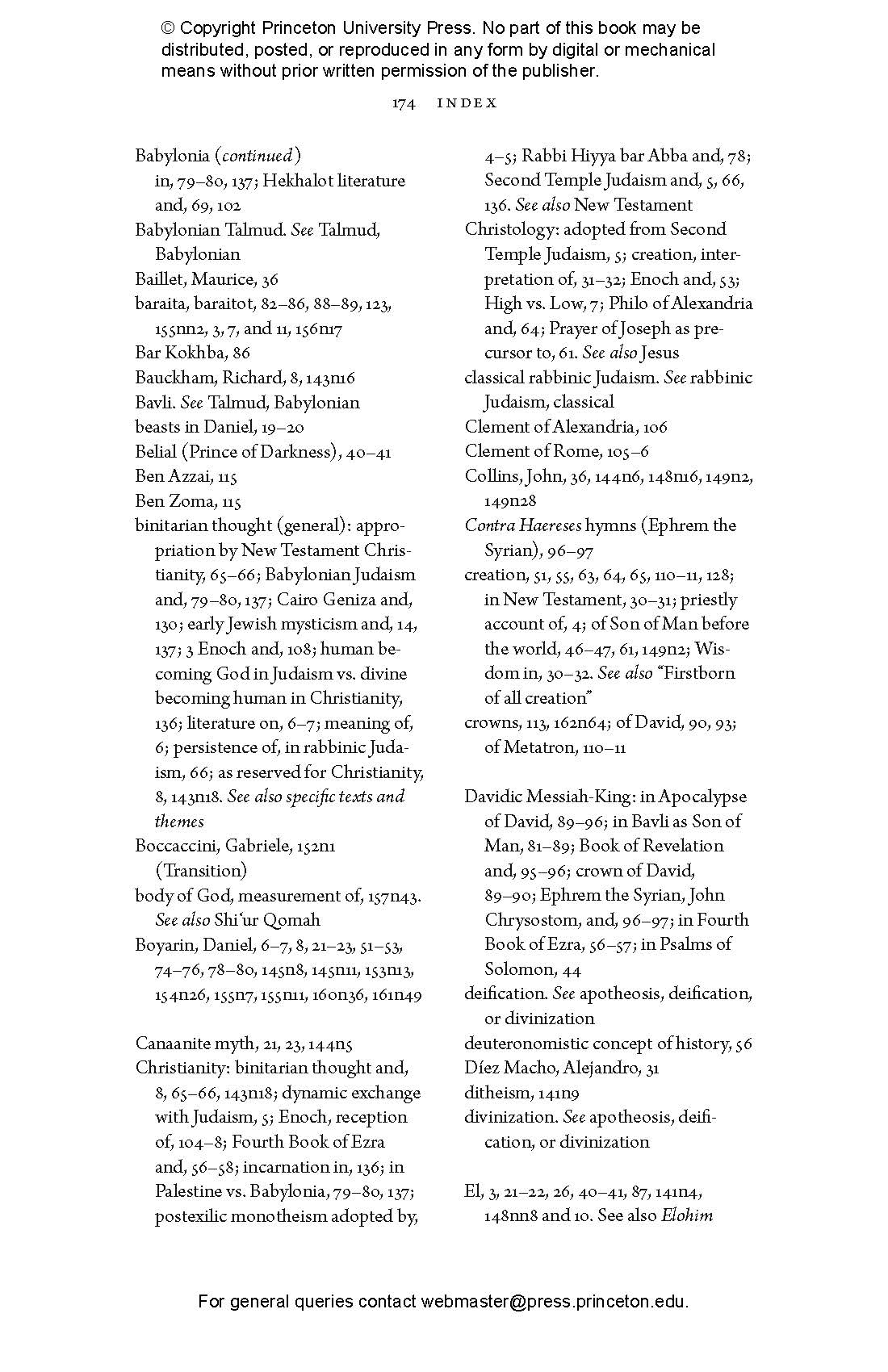 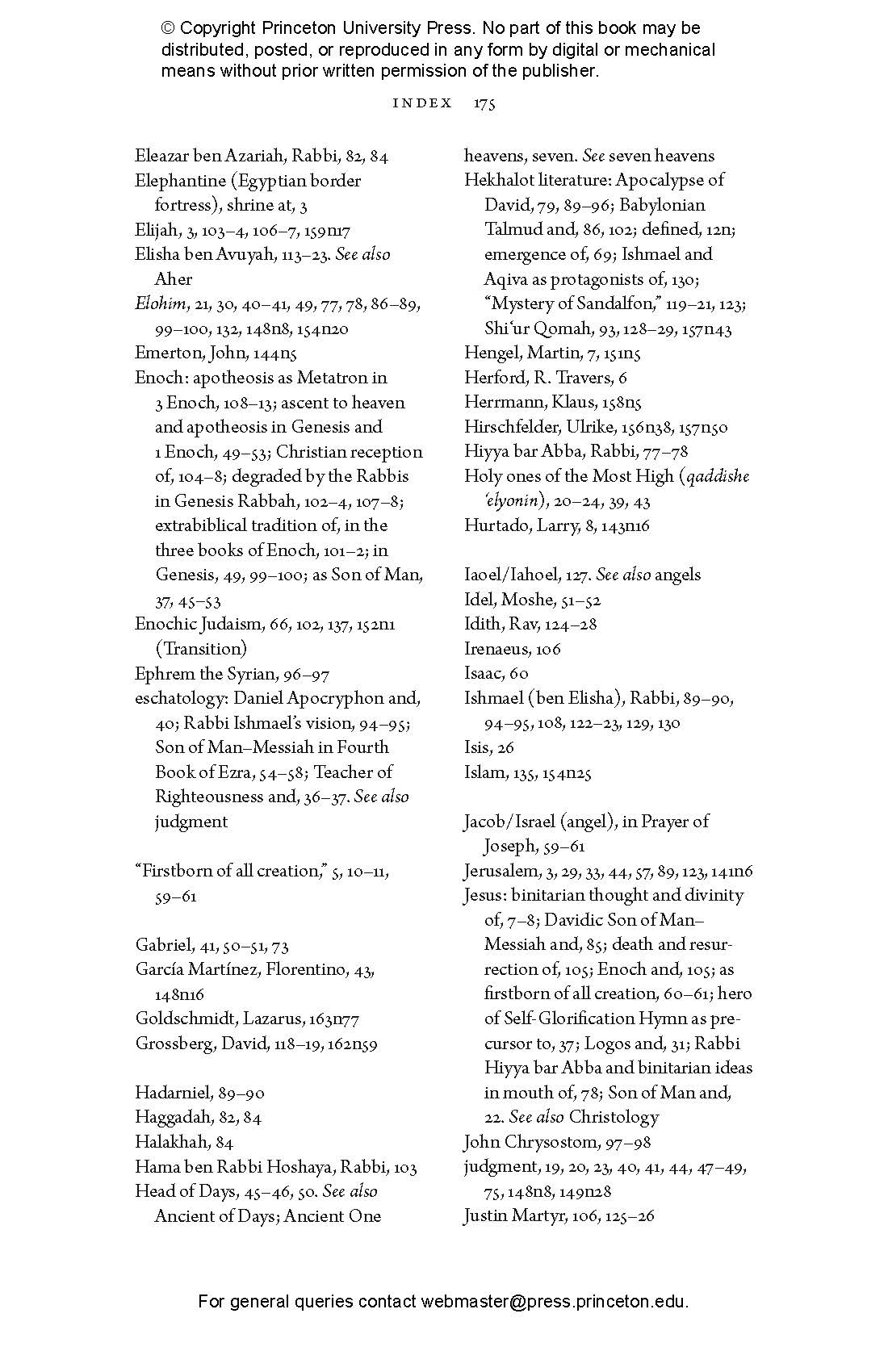 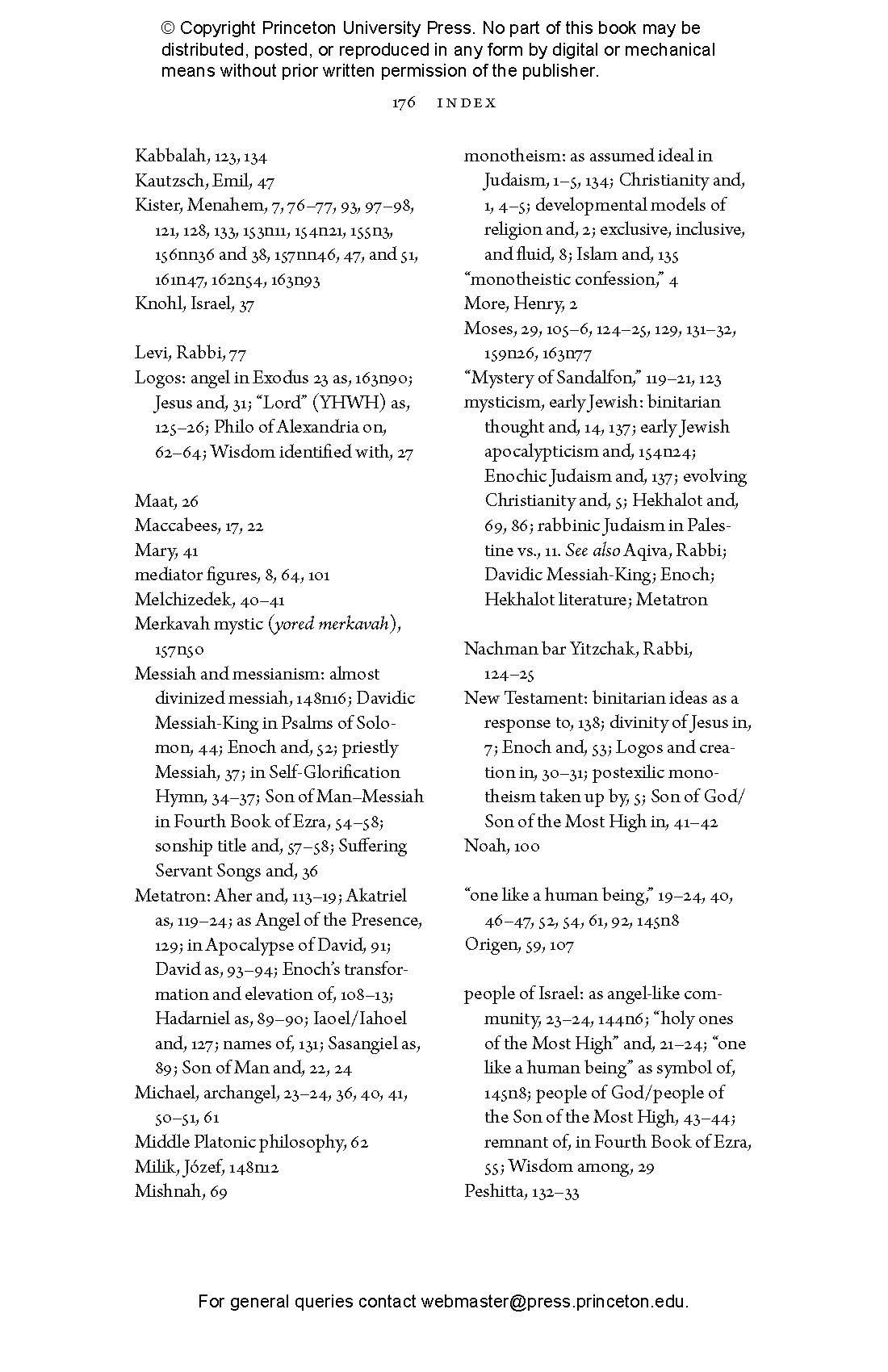 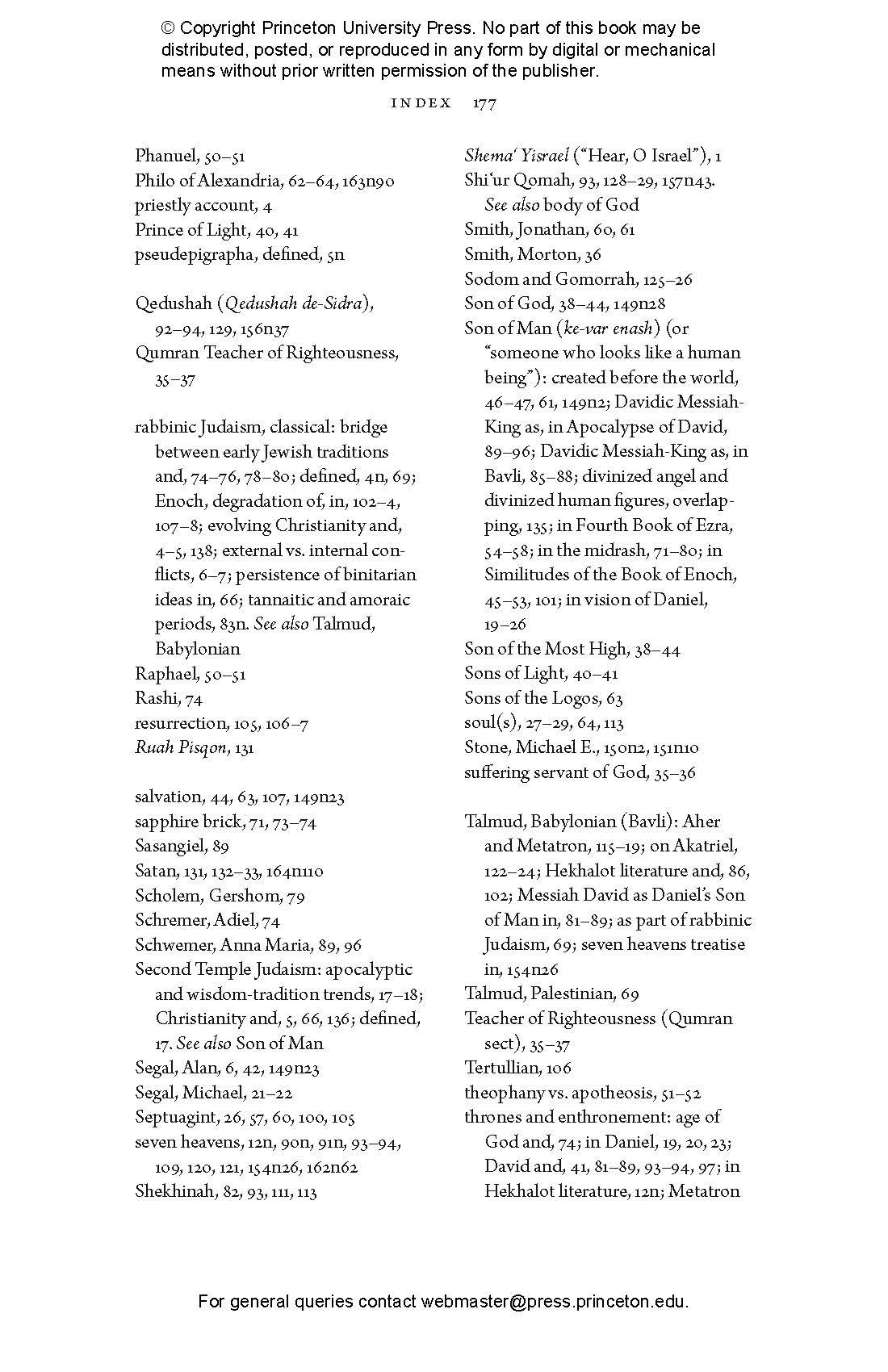 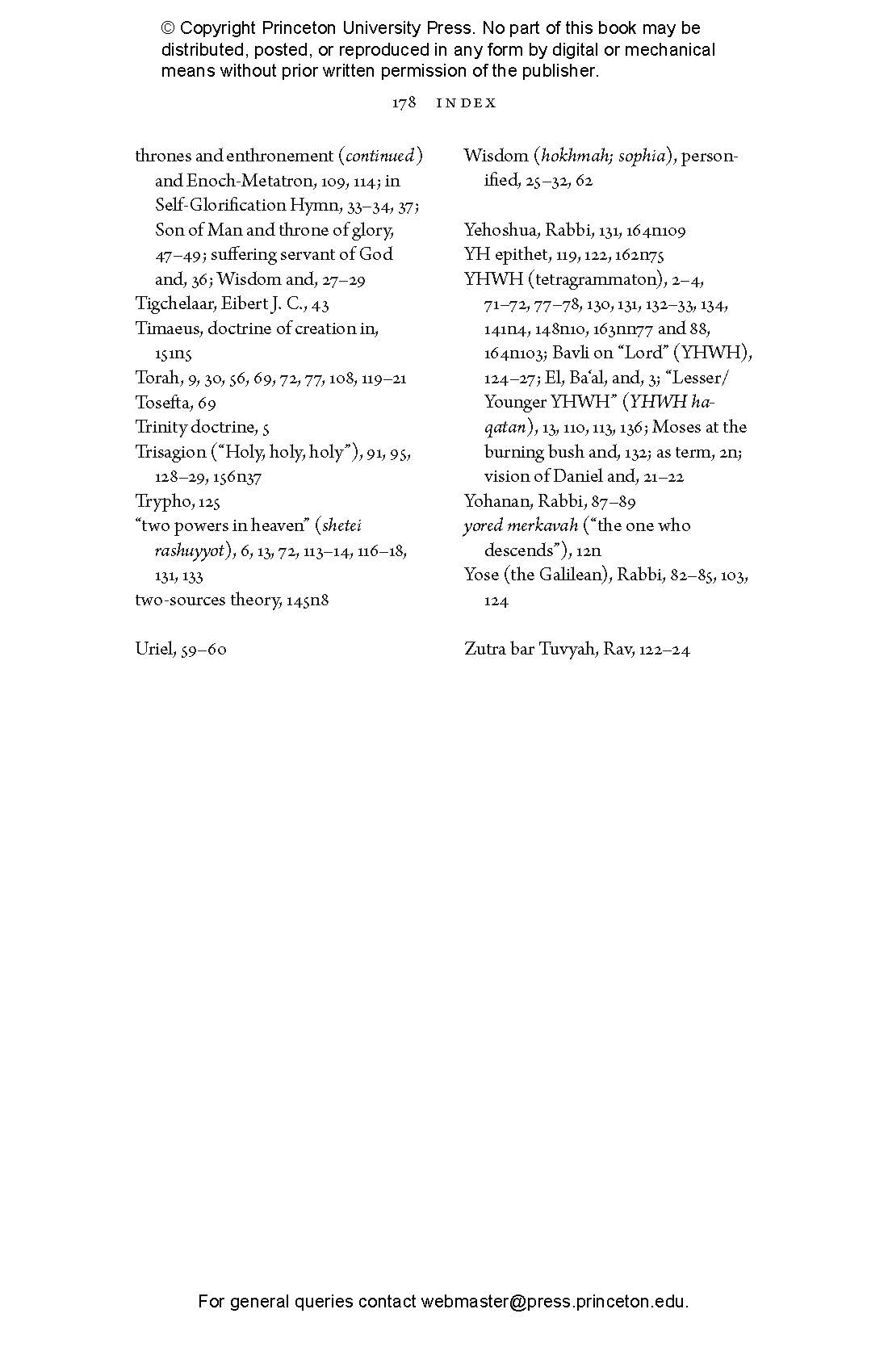 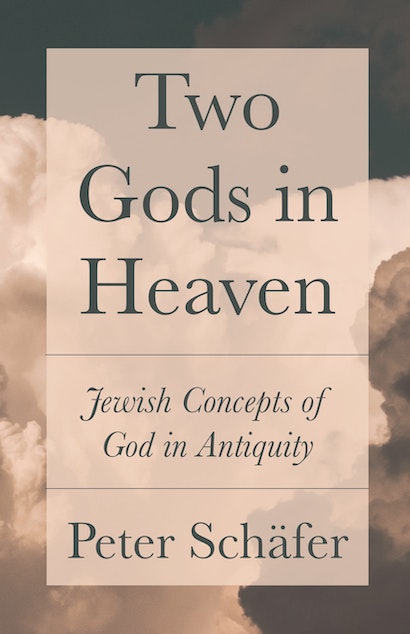 Contrary to popular belief, Judaism was not always strictly monotheistic. Two Gods in Heaven reveals the long and little-known history of a second, junior god in Judaism, showing how this idea was embraced by rabbis and Jewish mystics in the early centuries of the common era and casting Judaism’s relationship with Christianity in an entirely different light.

Drawing on an in-depth analysis of ancient sources that have received little attention until now, Peter Schäfer demonstrates how the Jews of the pre-Christian Second Temple period had various names for a second heavenly power—such as Son of Man, Son of the Most High, and Firstborn before All Creation. He traces the development of the concept from the Son of Man vision in the biblical book of Daniel to the Qumran literature, the Ethiopic book of Enoch, and the Jewish philosopher Philo of Alexandria. After the destruction of the Second Temple, the picture changes drastically. While the early Christians of the New Testament took up the idea and developed it further, their Jewish contemporaries were divided. Most rejected the second god, but some—particularly the Jews of Babylonia and the writers of early Jewish mysticism—revived the ancient Jewish notion of two gods in heaven.

Describing how early Christianity and certain strands of rabbinic Judaism competed for ownership of a second god to the creator, this boldly argued and elegantly written book radically transforms our understanding of Judeo-Christian monotheism.

Peter Schäfer is the Ronald O. Perelman Professor of Jewish Studies and professor of religion, emeritus, at Princeton University. His books include The Jewish Jesus: How Judaism and Christianity Shaped Each Other and The Origins of Jewish Mysticism (both Princeton).

"This book is a must-have for all scholars of religions in antiquity. . . . Schäfer has collected decisive proof in the form of a wide range of Jewish texts from the Bible to the Bavli that are not only discussed, but provided in the form of extensive quotations that makes the book a handy reference work."—Lieve M. Teugels,, Journal for the Study of Judaism

"God was never the only god, not even in his own book. As Peter Schäfer deftly demonstrates, our idea of monotheism—'one god only'—is modern, not ancient. Two Gods in Heaven not only repatriates New Testament ideas to their originary Second Temple Jewish matrix; it also offers an enriching and intriguing view of the theological dynamics that formed the West."—Paula Fredriksen, author of When Christians Were Jews

"This accessible book challenges traditional ideas about Jewish monotheism and Jewish-Christian relations in antiquity, and serves as a wonderful introduction to ancient Jewish and Christian perspectives on God. A must-read."—Christoph Markschies, author of God’s Body: Jewish, Christian, and Pagan Images of God

"Schäfer is a towering figure in Jewish studies, and the importance and timeliness of this well-crafted and accessible book can hardly be exaggerated. Two Gods in Heaven not only touches on our understanding of Jewish monotheism but is also of great significance for Christianity and the development of Christology."—Philip Alexander, professor emeritus, University of Manchester