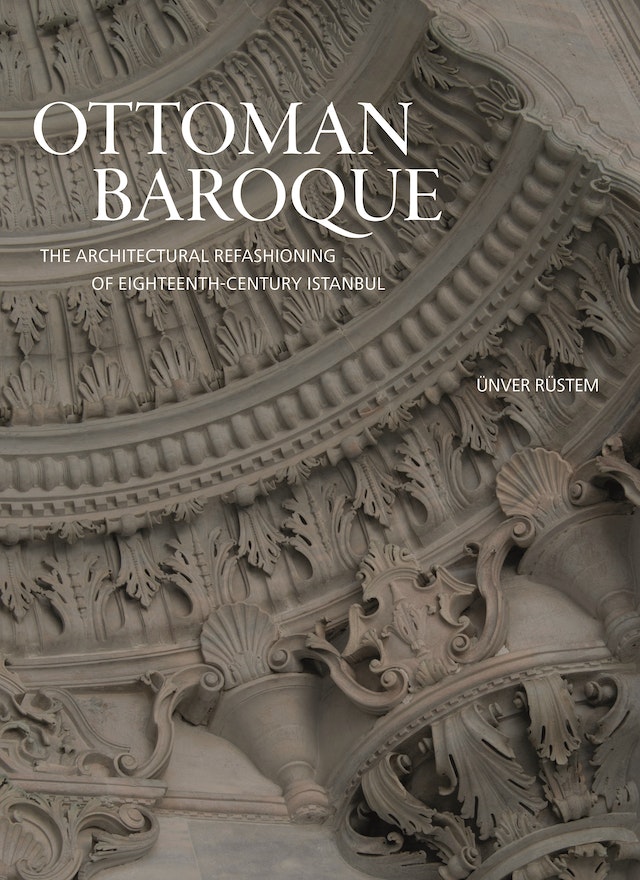 With its idiosyncratic yet unmistakable adaptation of European Baroque models, the eighteenth-century architecture of Istanbul has frequently been dismissed by modern observers as inauthentic and derivative, a view reflecting broader unease with notions of Western influence on Islamic cultures. In Ottoman Baroque—the first English-language book on the topic—Ünver Rüstem provides a compelling reassessment of this building style and shows how between 1740 and 1800 the Ottomans consciously coopted European forms to craft a new, politically charged, and globally resonant image for their empire’s capital.

Rüstem reclaims the label “Ottoman Baroque” as a productive framework for exploring the connectedness of Istanbul’s eighteenth-century buildings to other traditions of the period. Using a wealth of primary sources, he demonstrates that this architecture was in its own day lauded by Ottomans and foreigners alike for its fresh, cosmopolitan effect. Purposefully and creatively assimilated, the style’s cross-cultural borrowings were combined with Byzantine references that asserted the Ottomans’ entitlement to the Classical artistic heritage of Europe. Such aesthetic rebranding was part of a larger endeavor to reaffirm the empire’s power at a time of intensified East-West contact, taking its boldest shape in a series of imperial mosques built across the city as landmarks of a state-sponsored idiom.

Copiously illustrated and drawing on previously unpublished documents, Ottoman Baroque breaks new ground in our understanding of Islamic visual culture in the modern era and offers a persuasive counterpoint to Eurocentric accounts of global art history.

"This book belongs to a new type of discourse on Ottoman architecture in which received accounts of events are challenged and the buildings are seen as important historical documents in their own right, allowing us to gain a better understanding of the period as a whole."—Tim Stanley, Cornucopia

"Ünver Rüstem’s groundbreaking study of this most unexpected of European Baroques reveals the vigour and inventiveness of a style usually dismissed as decadent and superficial. . . . Ottoman patrons may have drawn upon Western European models, but when they were done with them, there was nothing Western left."—Gauvin Alexander Bailey, The Art Newspaper

“In the first English-language book on the subject, Islamic-art historian Ünver Rüstem focuses on imperial mosques across Istanbul to reveal how the Ottomans harnessed the architectural language of the baroque for a renewed expression of power.”—Apollo Magazine

“Ottoman Baroque takes a reflective and fine-grained look at a major stylistic turn in Ottoman architecture that has previously been dismissed and misunderstood in modern scholarship. Ünver Rüstem boldly reclaims the topic with an alternative and highly original critical perspective.”—Ahmet Ersoy, author of Architecture and the Late Ottoman Historical Imaginary

“Ünver Rüstem’s book offers a highly original mapping of local and foreign perceptions of the Ottoman Baroque’s aesthetic syncretism. By attending to the changing architectural ambitions of imperial mosque construction in the Ottoman capital, Istanbul, Rüstem’s study deftly navigates this period of robust artistic dialogue and cross-cultural transfer. Historiographically attuned, visually compelling, and thoughtfully written, this is a must-read for anyone engaged with the global Baroque.”—Mary Roberts, author of Istanbul Exchanges 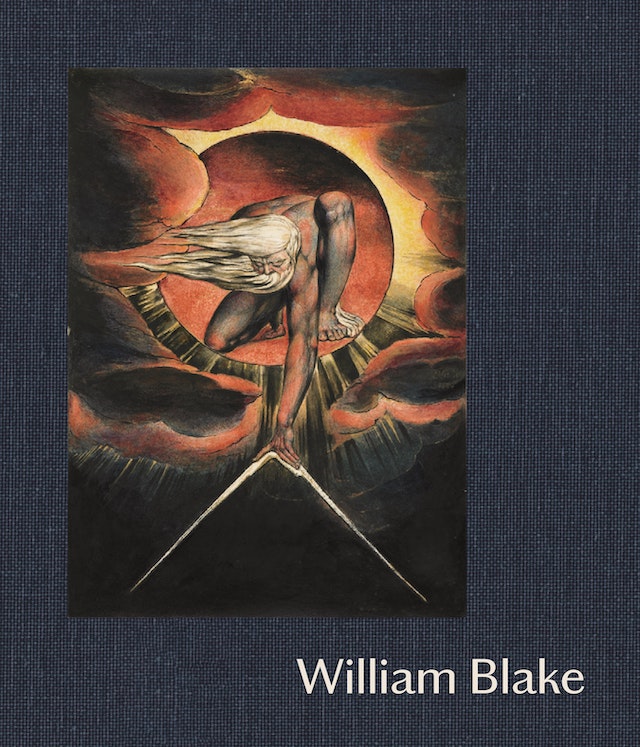 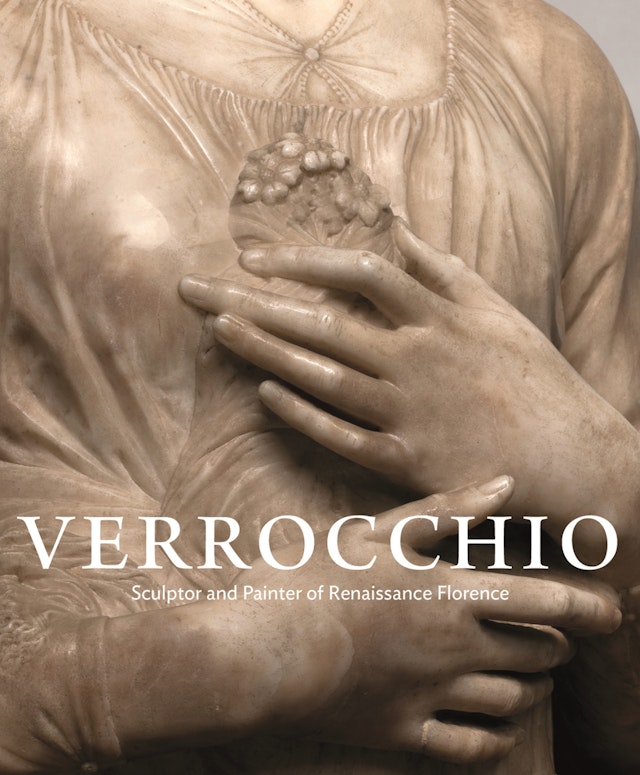 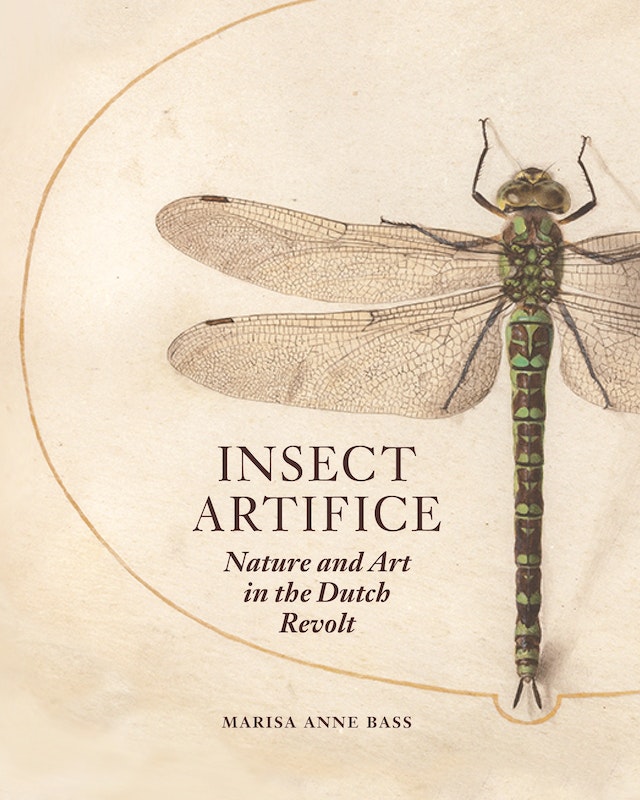 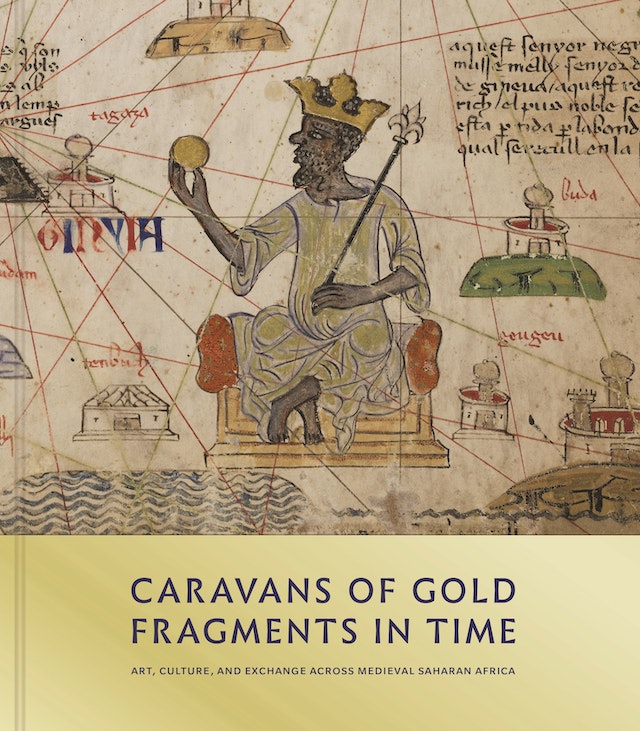 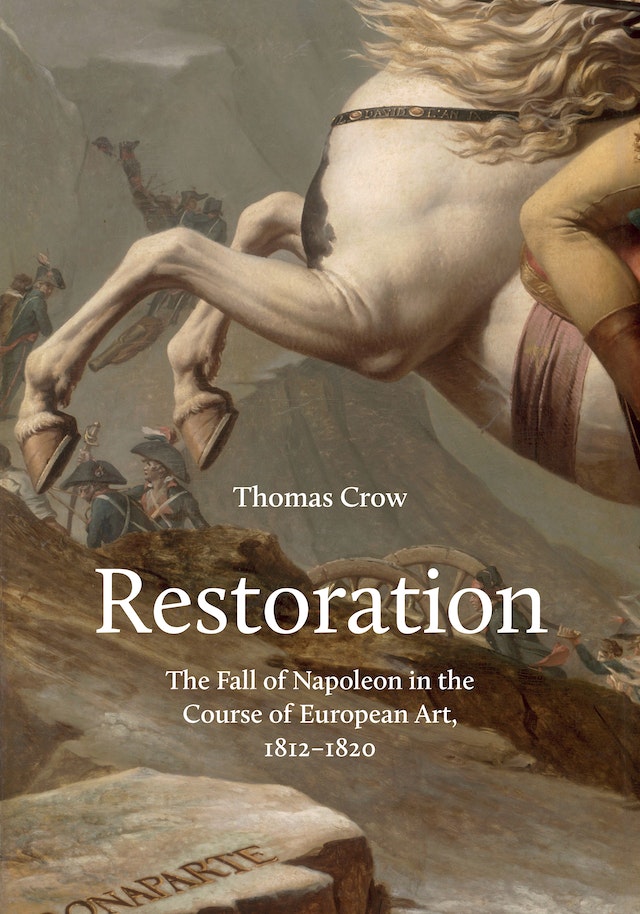