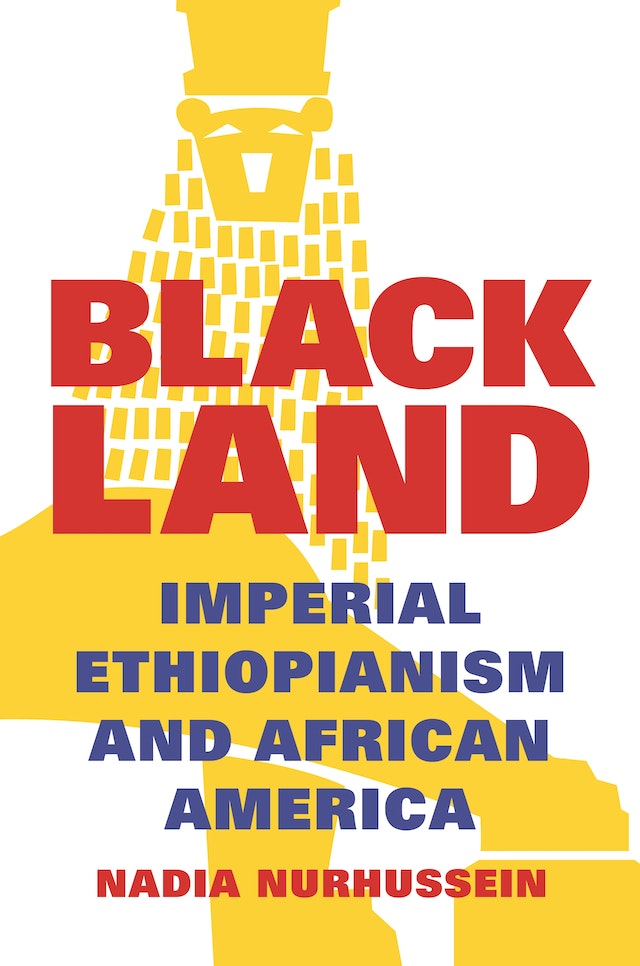 As the only African nation, with the exception of Liberia, to remain independent during the colonization of the continent, Ethiopia has long held significance for and captivated the imaginations of African Americans. In Black Land, Nadia Nurhussein delves into nineteenth- and twentieth-century African American artistic and journalistic depictions of Ethiopia, illuminating the increasing tensions and ironies behind cultural celebrations of an African country asserting itself as an imperial power.

Nurhussein navigates texts by Walt Whitman, Paul Laurence Dunbar, Pauline Hopkins, Harry Dean, Langston Hughes, Claude McKay, George Schuyler, and others, alongside images and performances that show the intersection of African America with Ethiopia during historic political shifts. From a description of a notorious 1920 Star Order of Ethiopia flag-burning demonstration in Chicago to a discussion of the Ethiopian emperor Haile Selassie as Time magazine’s Man of the Year for 1935, Nurhussein illuminates the growing complications that modern Ethiopia posed for American writers and activists. American media coverage of the African nation exposed a clear contrast between the Pan-African ideal and the modern reality of Ethiopia as an antidemocratic imperialist state: Did Ethiopia represent the black nation of the future, or one of an inert and static past?

Revising current understandings of black transnationalism, Black Land presents a well-rounded exploration of an era when Ethiopia’s presence in African American culture was at its height.

Nadia Nurhussein is associate professor of English and Africana studies at Johns Hopkins University. She is the author of Rhetorics of Literacy: The Cultivation of American Dialect Poetry. 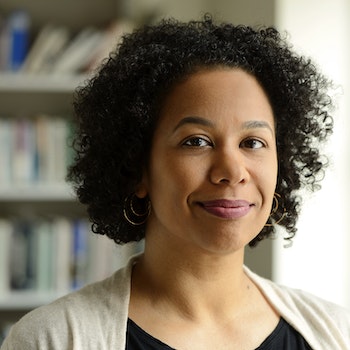 “One of the most nuanced studies of Ethiopia and modern black cultural production, Black Land deploys uncommon subtlety and verve in insightful readings of a wide swath of material—from literature and political speeches to plays and journalism. Nurhussein offers a critique of the overlapping political geographies of European colonialism, U.S. black nationalism, and Abyssinian imperialism, and a trenchant reassessment of how the territories of empire have always extended beyond land.”—Ivy Wilson, Northwestern University

“Black Land demonstrates how the Ethiopia imagined by African America exists as a once and future civilization, evolving from fabulist idealizations of an ancient culture to a publicly debated, politically ambivalent model of anticolonial force. Through a meticulously assembled visual and textual archive, this long-awaited book advances spectacularly our understanding of black transnationalism and imperialism during the past two centuries.”—Cherene Sherrard-Johnson, University of Wisconsin–Madison

“This is a sweeping literary and cultural history of a black imperialism that has never before come into full view. Focusing on the nation of Ethiopia and its spheres of influence, Black Land historicizes and internationalizes what is too often understood as a mythic abstraction. From minstrelsy and black performance to poetry, film, and the periodical press, Nurhussein brushes Ethiopianism against the grain to provide a new look at the cultures of imperialism in African America.” —Susan Gillman, University of California, Santa Cruz

"Bolstered by rigorous archival research and sharp critical analysis, this book shows the significance of Ethiopia in late nineteenth- and early twentieth-century African American culture. Drawing on an impressive array of texts, Nurhussein captures with great texture not only how the figure of Ethiopia changed in African American literature, but also how Ethiopia supplied African Americans a distinct paradigm of blackness, nationhood, and diaspora. Incisively argued and elegantly written, this is a touchstone work."—Dagmawi Woubshet, University of Pennsylvania