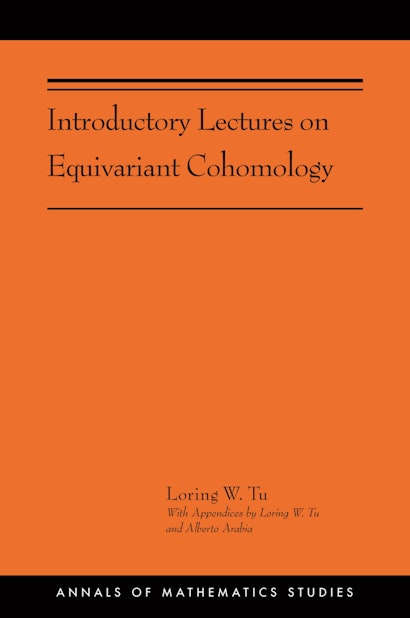 Assuming readers have taken one semester of manifold theory and a year of algebraic topology, Loring Tu begins with the topological construction of equivariant cohomology, then develops the theory for smooth manifolds with the aid of differential forms. To keep the exposition simple, the equivariant localization theorem is proven only for a circle action. An appendix gives a proof of the equivariant de Rham theorem, demonstrating that equivariant cohomology can be computed using equivariant differential forms. Examples and calculations illustrate new concepts. Exercises include hints or solutions, making this book suitable for self-study.

Loring W. Tu is professor of mathematics at Tufts University. He is the author of An Introduction to Manifolds and Differential Geometry, and the coauthor (with Raoul Bott) of Differential Forms in Algebraic Topology.