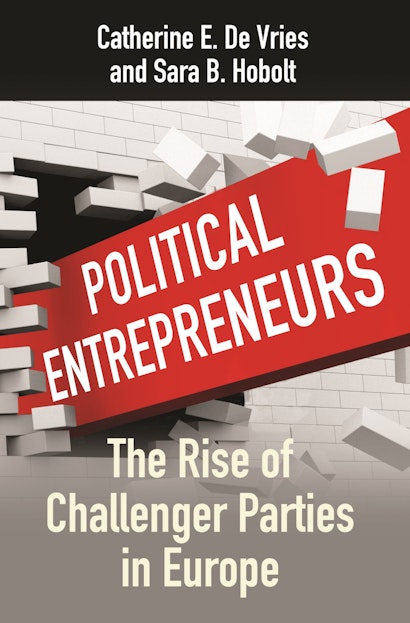 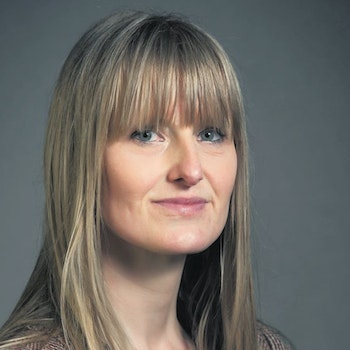 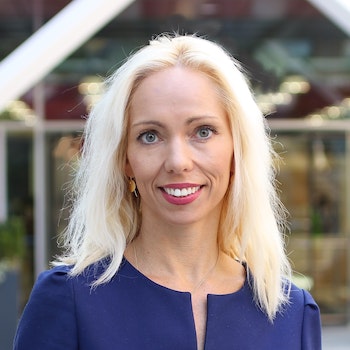 "The book is without any doubt a must-read for all party scholars. De Vries and Hobolt demonstrate that by focusing too much on the peculiarity of our times and trying to understand the novelty of a phenomenon we sometimes overlook that some patterns remain the same."—Sarah Engler, Party Politics

"A smart and accessible book which relies on a wealth of empirical evidence to make its case — and it shines bright as an example of great academic writing, because it does so with a clarity that looks effortless but is so hard to attain."—Felix Simon, Medium

"Covering and utilising an impressive bibliography in their research, they [De Vries and Hobolt] offer readers an innovative approach to the theory of political parties. Attempting to capture a broad audience while simultaneously attracting political experts, political scientists and entrepreneurs, the book offers us a timely approach to the way our politics are constructed. Moreover, it suggests that our world has to be seen as a more complex field. With Political Entrepreneurs, De Vries and Hobolt have successfully refreshed the literature on political parties, making the field more appealing to new researchers"—George Kordas, LSE Review of Books

"Catherine de Vries and Sara Hobolt are arguably among the most influential scholars working on party competition in Europe. . . . Their book presents an exceptional contribution to research on European party competition that will unquestionably be a focal point of reference for any future research in this field."—Julia Schulte-Cloos, Acta Politica

"The dominant puzzle in European politics today is the rise of challenger parties—populist, green, and nationalist—that are draining the lifeblood from once-dominant governing parties on the center-left and center-right. Supported by a formidable body of empirical evidence, Political Entrepreneurs provides fresh theoretical insights into the causes and consequences of this phenomenon. An invaluable contribution to understanding how parties compete in contemporary democracies."—Pippa Norris, Harvard University

"Drawing upon theories of industrial organization, and combining case studies with statistical analyses, De Vries and Hobolt present an accessible and novel study of the interplay of dominance and innovation that drives the current transformation of European party politics. This is comparative politics at its finest."—Cas Mudde, University of Georgia

"A splendid book, Political Entrepreneurs analyzes continuity and change in European politics, as emerging challenger parties deploy policy innovation and antiestablishment rhetoric to destabilize existing party systems. De Vries and Hobolt develop an innovative theory that presents the rise of challenger parties as analogous to the ‘creative destruction’ that emerging firms create in the marketplace. Important and valuable, this book will influence scholarship on parties, elections, and representation for some time to come."—James Adams, University of California, Davis

"Political Entrepreneurs provides a deeply original perspective on democratic competition. De Vries and Hobolt introduce insights from industrial organization to theorize why some political parties are nimbler in changing their spots than others—not unlike challenger and dominant firms in the marketplace. This pathbreaking book is the first to successfully transcend the divide between sociological and strategic perspectives on party competition. It has the makings of a classic."—Liesbet Hooghe, University of North Carolina, Chapel Hill and European University Institute

"Explaining postwar European politics through the lens of the challenger and dominant party framework, this book develops large-scale insights of party systems across Europe. With a massive amount of data, Political Entrepreneurs presents observations on electoral politics that other scholars will cite for years to come."—Lawrence Ezrow, University of Essex