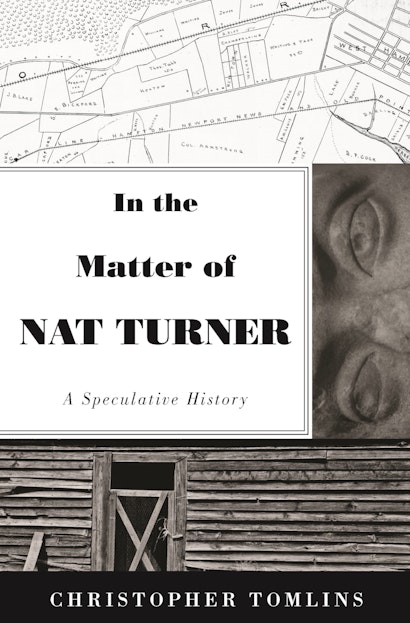 Getting to Know Nat Turner 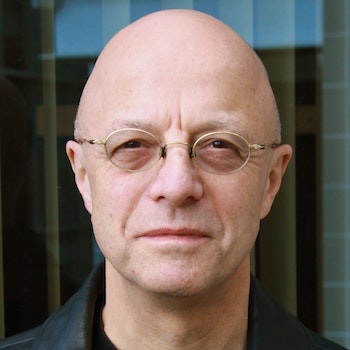 "A major achievement. Tomlins is a brilliant historian, and his study is full of many new insights that make significant contributions to our understanding. Most importantly, Tomlins is one of the only historians to pay careful attention to the mind of the rebel leader. . . . Tomlins has given us a well-researched, always interesting and intellectually stimulating new book on Nat Turner. We should be deeply grateful for this extraordinary, sparkling work of history."—Kenneth S. Greenberg, Journal of the Early Republic

"Christopher Tomlins’ In the Matter of Nat Turner offers new insights into the thinking of Nat Turner and then employs those insights to meditate upon the discipline of history itself. Through his searching study of the actors and events of 1831, Tomlins interrogates contemporary historians’ own thinking and practice, their blind spots and erasures, their commitment to a disciplinary machine that yields often crushingly familiar answers. For these reasons, In the Matter of Nat Turner deserves a readership not only among historians of the antebellum South, but also among all interested in history as a modern knowledge form."—Kunal Parker, Radical Philosophy