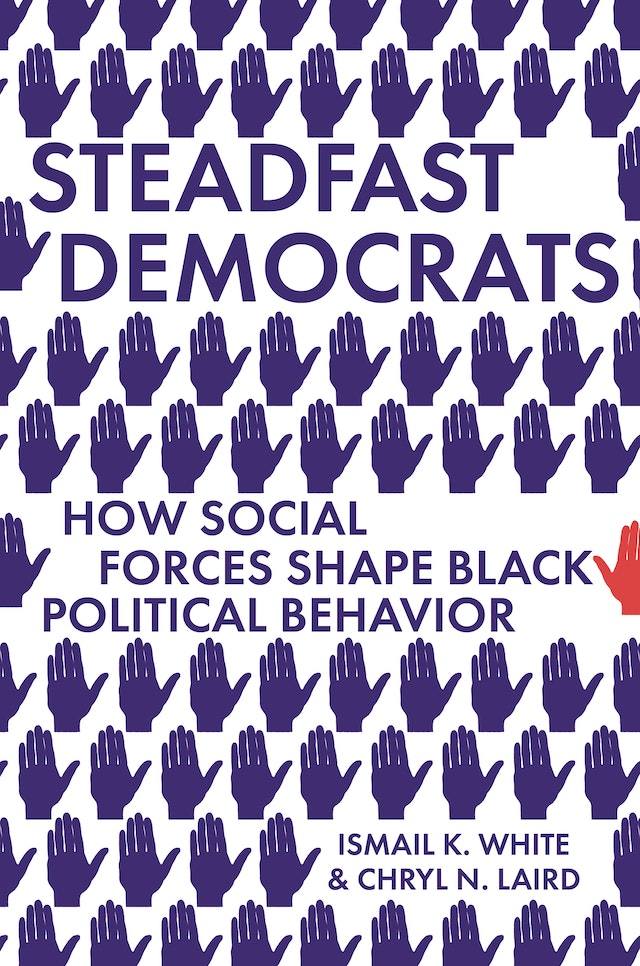 Black Americans are by far the most unified racial group in American electoral politics, with 80 to 90 percent identifying as Democrats—a surprising figure given that nearly a third now also identify as ideologically conservative, up from less than 10 percent in the 1970s. Why has ideological change failed to push more Black Americans into the Republican Party? Steadfast Democrats answers this question with a pathbreaking new theory that foregrounds the specificity of the Black American experience and illuminates social pressure as the key element of Black Americans’ unwavering support for the Democratic Party.

Ismail White and Chryl Laird argue that the roots of Black political unity were established through the adversities of slavery and segregation, when Black Americans forged uniquely strong social bonds for survival and resistance. White and Laird explain how these tight communities have continued to produce and enforce political norms—including Democratic Party identification in the post–Civil Rights era. The social experience of race for Black Americans is thus fundamental to their political choices. Black voters are uniquely influenced by the social expectations of other Black Americans to prioritize the group’s ongoing struggle for freedom and equality. When navigating the choice of supporting a political party, this social expectation translates into affiliation with the Democratic Party. Through fresh analysis of survey data and original experiments, White and Laird explore where and how Black political norms are enforced, what this means for the future of Black politics, and how this framework can be used to understand the electoral behavior of other communities.

An innovative explanation for why Black Americans continue in political lockstep, Steadfast Democrats sheds light on the motivations consolidating an influential portion of the American electoral population.

Episode 1: Why are Blacks Democrats?

Why are Blacks Democrats?

The roots of Black political unity

Ismail K. White is professor of politics and public affairs at Princeton University. White is the coeditor of African-American Political Psychology: Identity, Opinion, and Action in the Post-Civil Rights Era. Chryl N. Laird is assistant professor of government and legal studies at Bowdoin College. Twitter @chryllaird 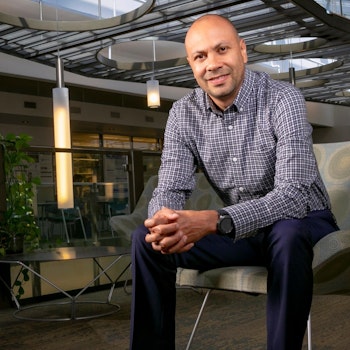 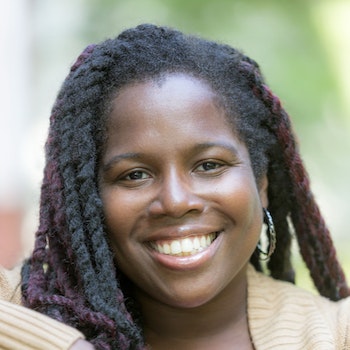 "White and Laird take readers on a theoretically rich and empirically sophisticated journey to explore the social processes that constrain self-interest on the way to political unity. Through brilliant experiments and thirty years of data, they compellingly show that closing ranks is not a reflexive process but rather, racial political unity must be actively maintained through enforced norms. Reminiscent of Dawson’s Behind the Mule, White and Laird have given scholars of identity and politics a gift."—Vesla M. Weaver, Johns Hopkins University

"With compelling evidence, Steadfast Democrats attacks head-on the long-dominant understanding of Black politics. This terrific book is one of the most exciting, important, and original contributions to the literature of racial politics in decades."—Martin Gilens, University of California, Los Angeles

"Why, despite their growing conservativism, have Blacks maintained nearly unanimous support for Democratic candidates? White and Laird offer and test an innovative theory: Blacks’ high level of social interconnection enforces norms of Black political behavior. Elegantly argued and replete with compelling evidence, this outstanding book is a breakthrough in our understanding of partisan identity in contemporary U.S. politics."—Lauren Davenport, author of Politics Beyond Black and White

"With masterful and engaging writing, White and Laird force us to reconsider how we understand the inner workings of the Black community, Black institutions, and Black political behavior. Their intriguing results will serve as intellectual fodder for the media and the American public."—Daniel Gillion, author of The Loud Minority

"Steadfast Democrats powerfully proposes and documents an entirely new explanation for the cohesion of African American political behavior, called ‘racialized social constraint.’ Relying on prominent theories from social psychology and historical examples of the Black experience in the United States, White and Laird provide a rich justification for how and why racialized social constraint exists. It would not surprise me if this excellent book becomes a classic in the field of political behavior."—Patrick J. Egan, New York University