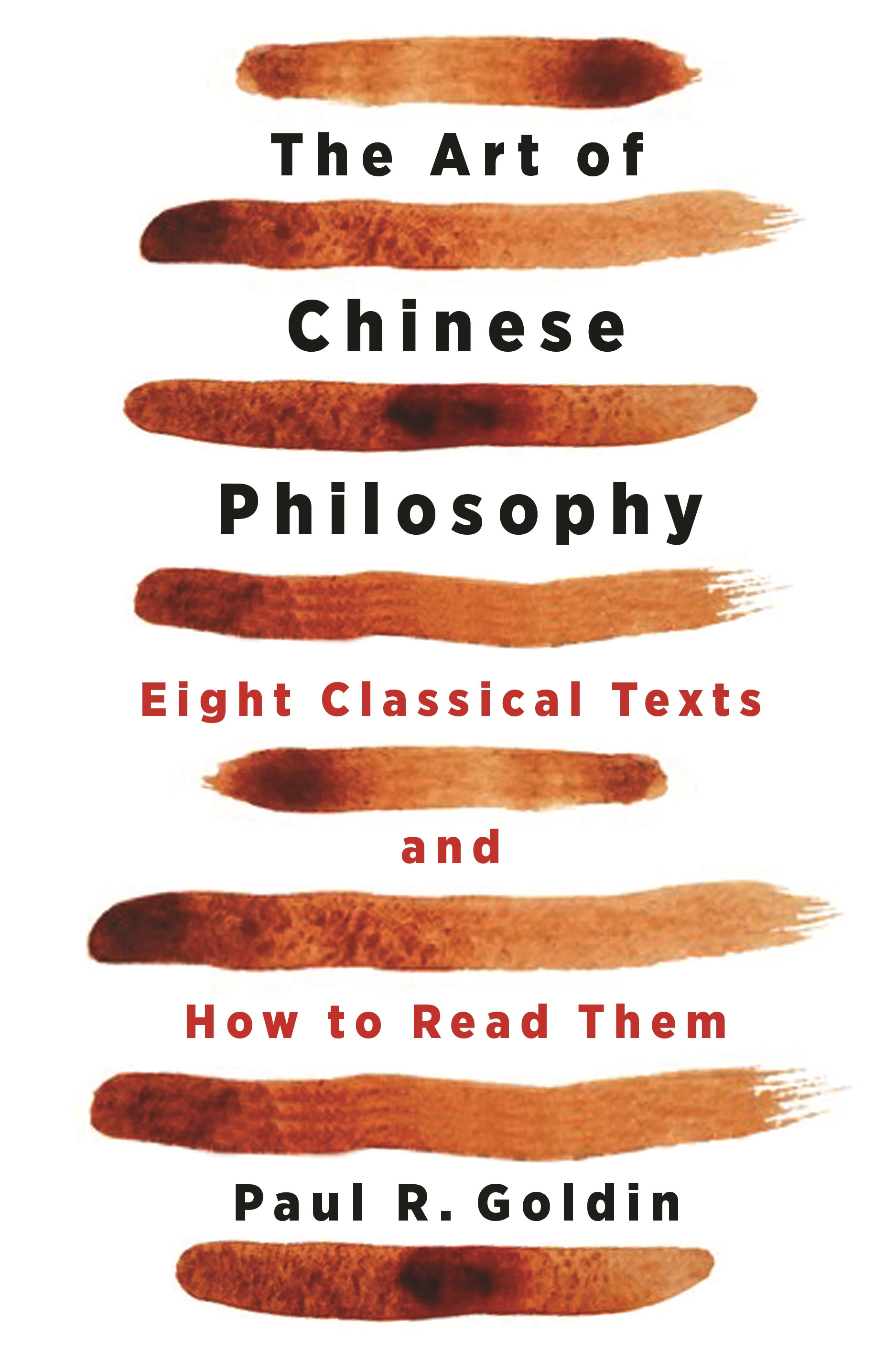 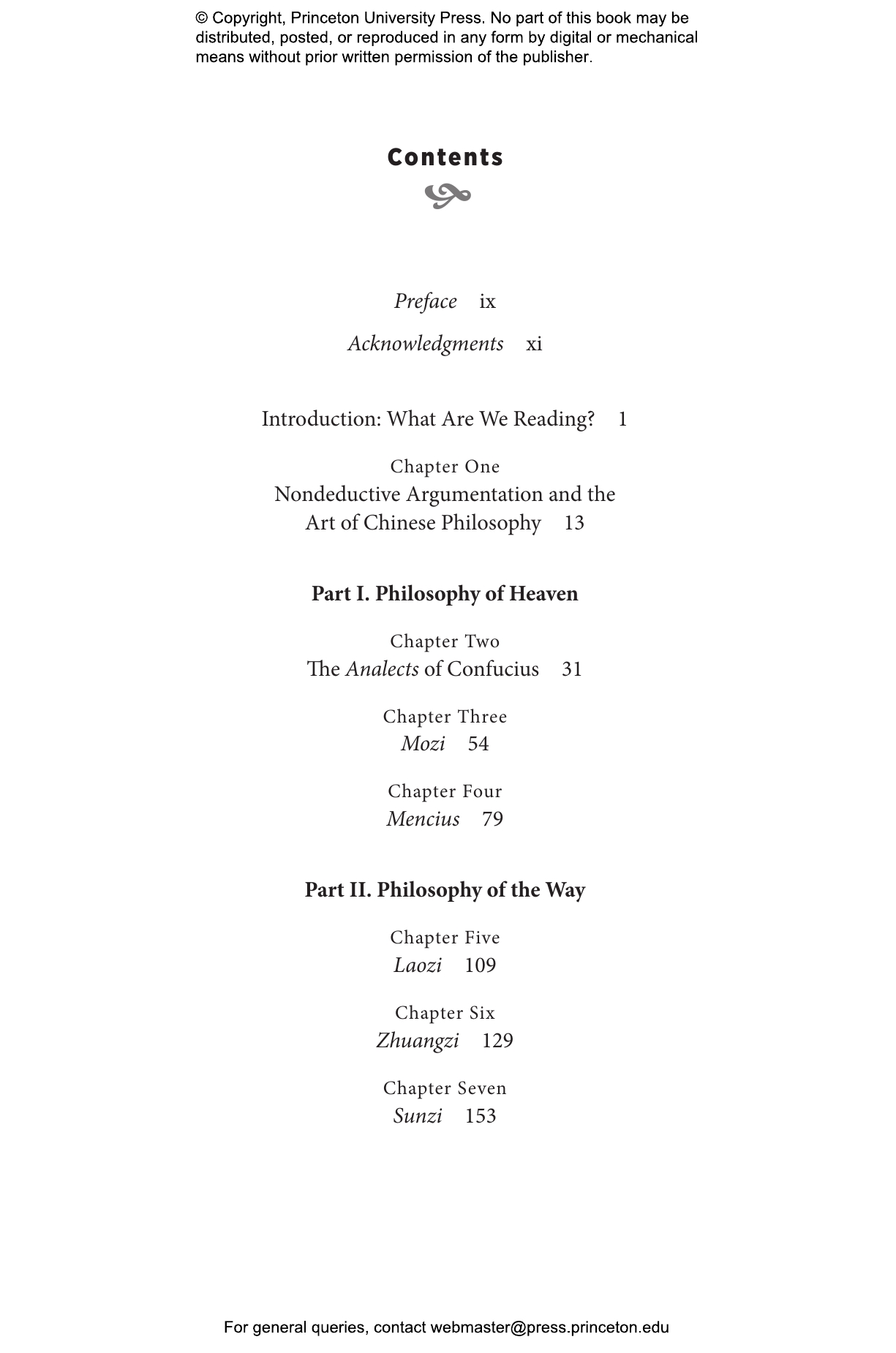 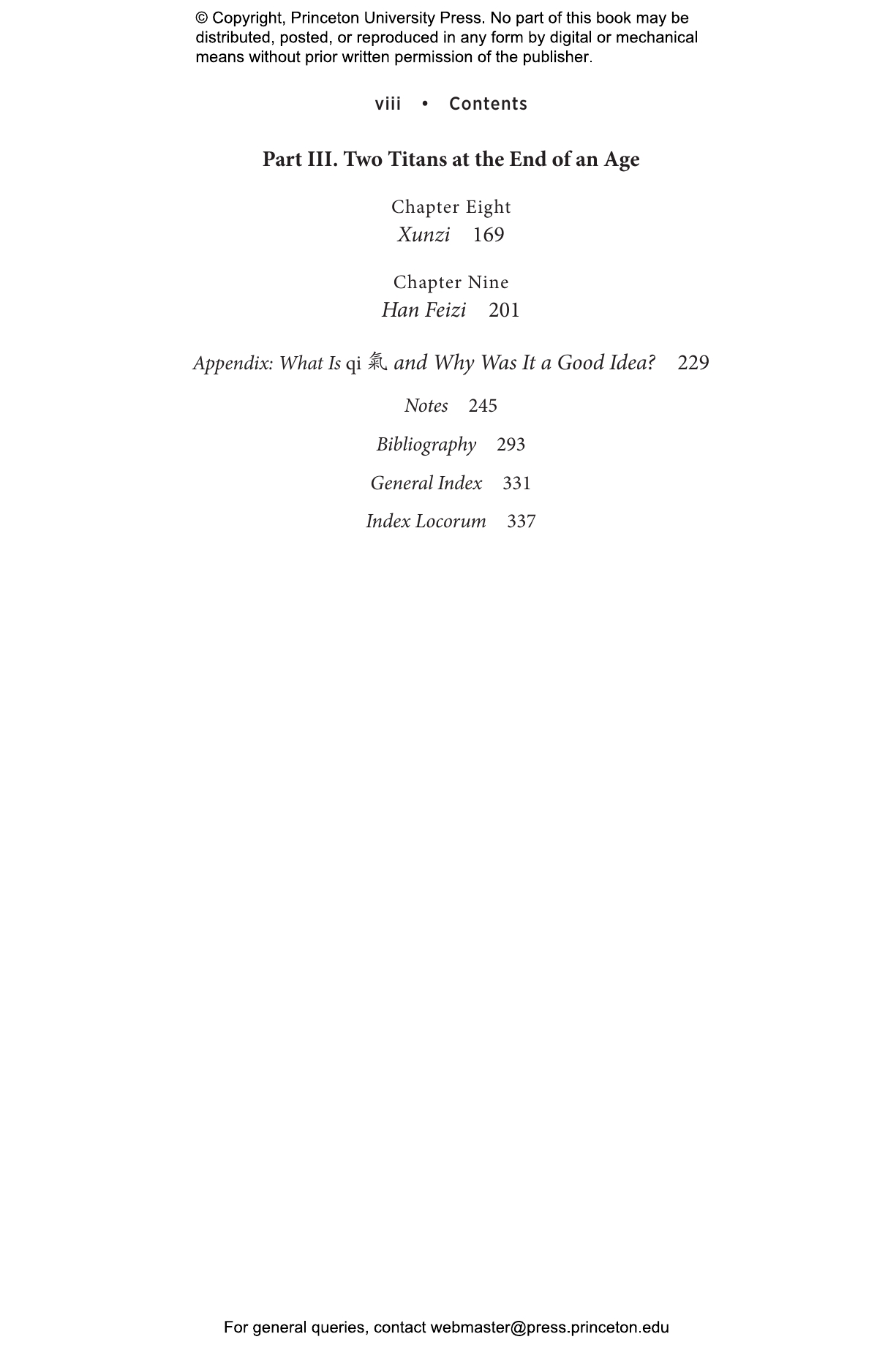 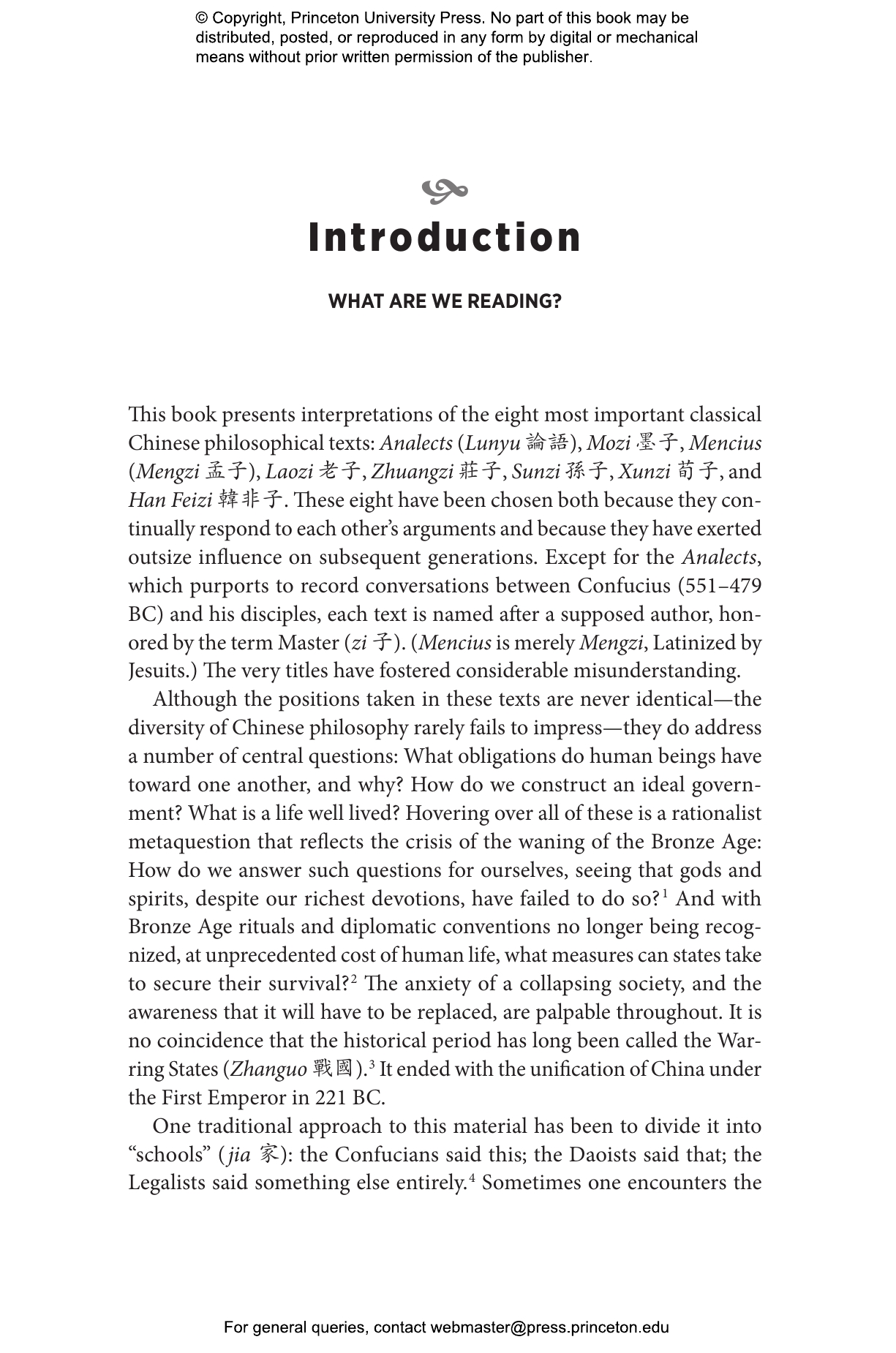 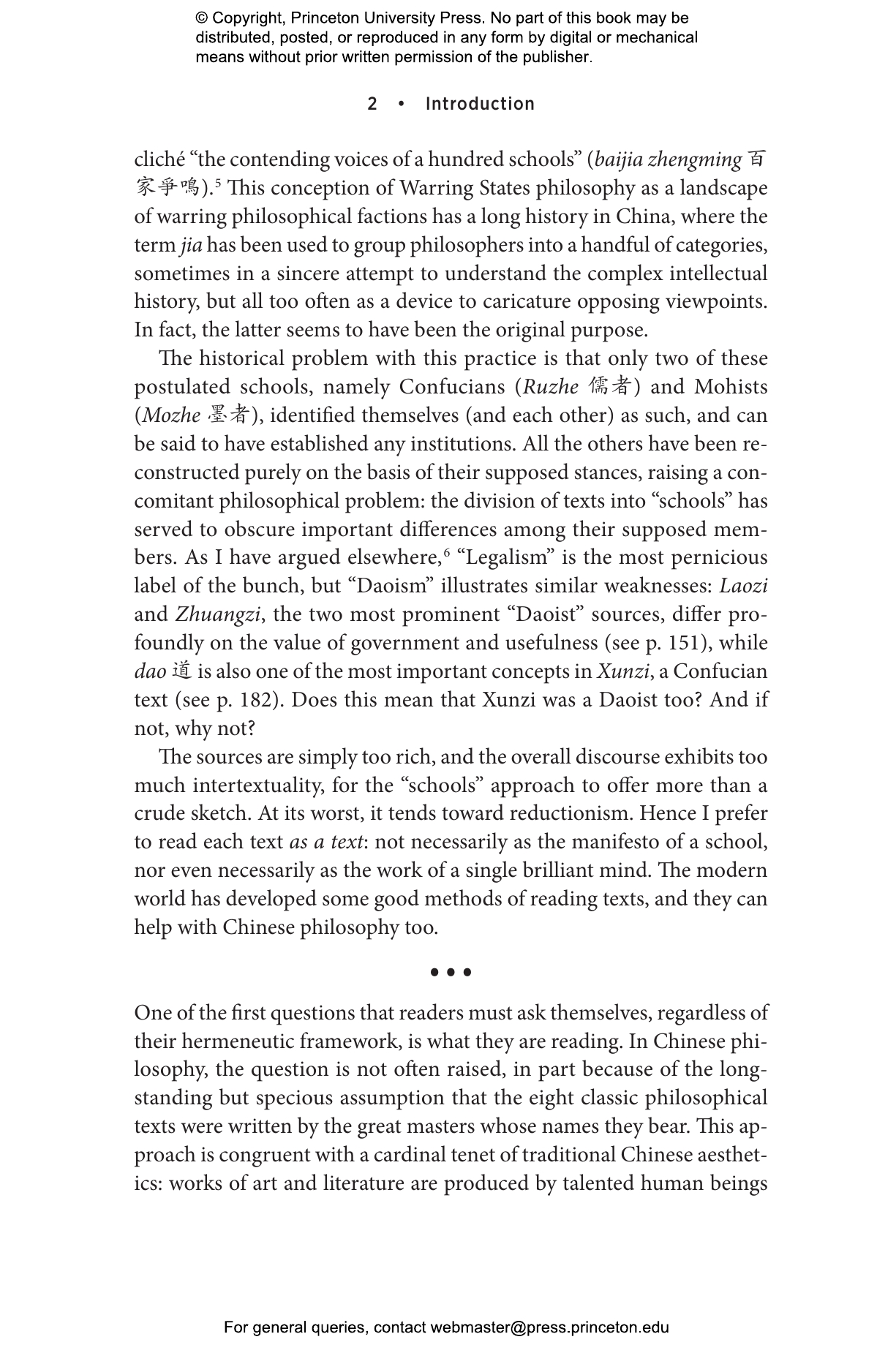 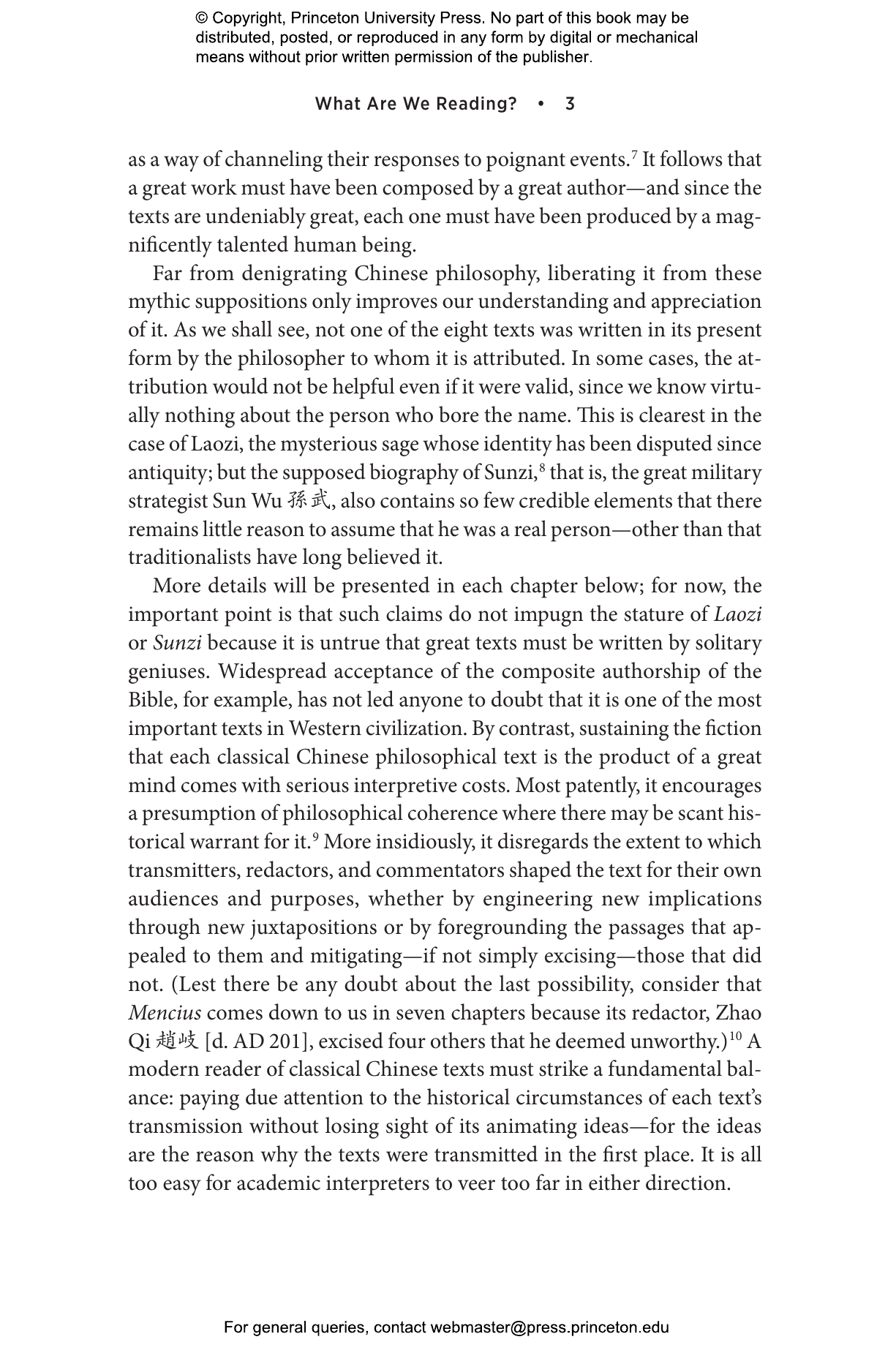 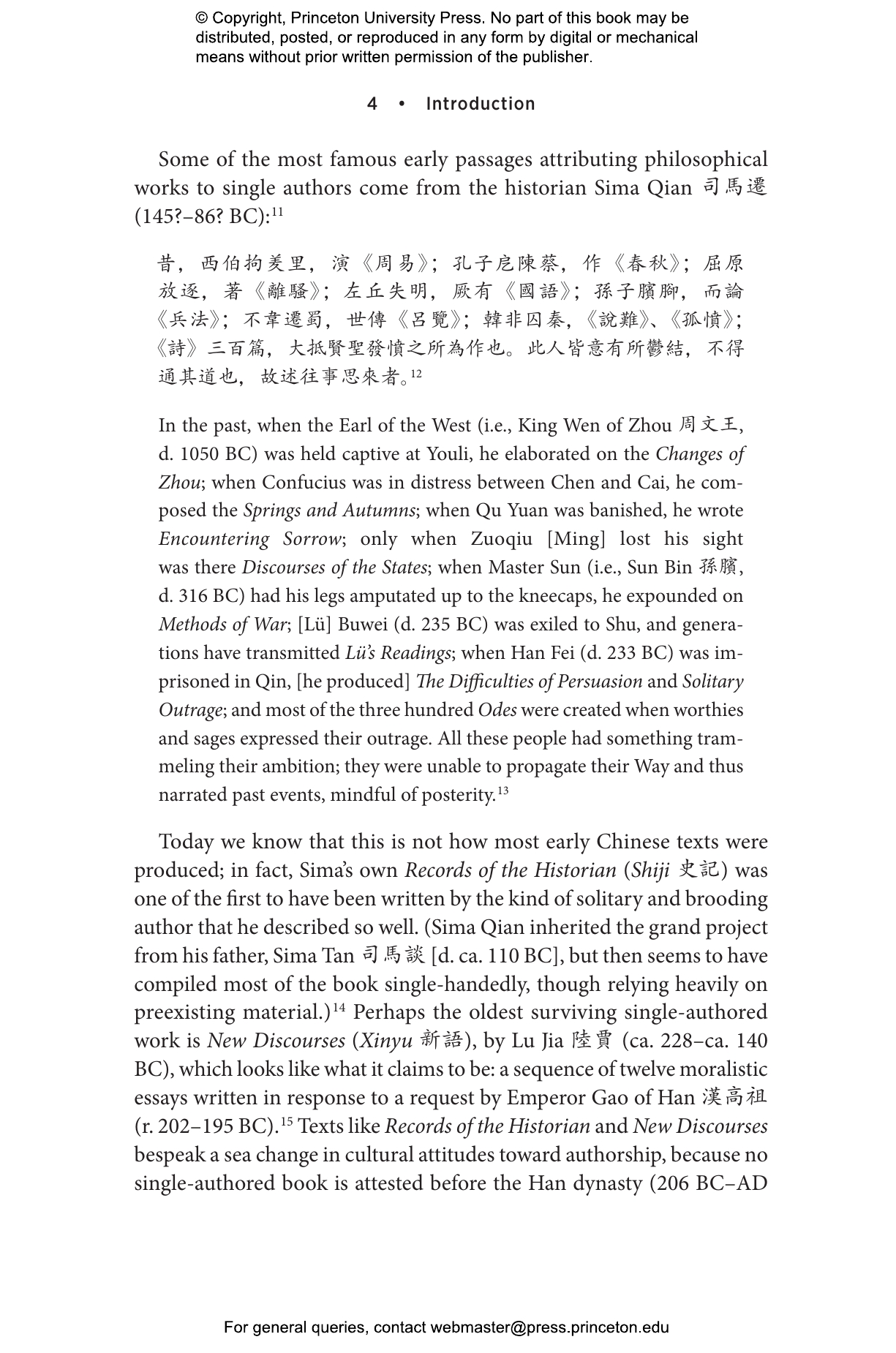 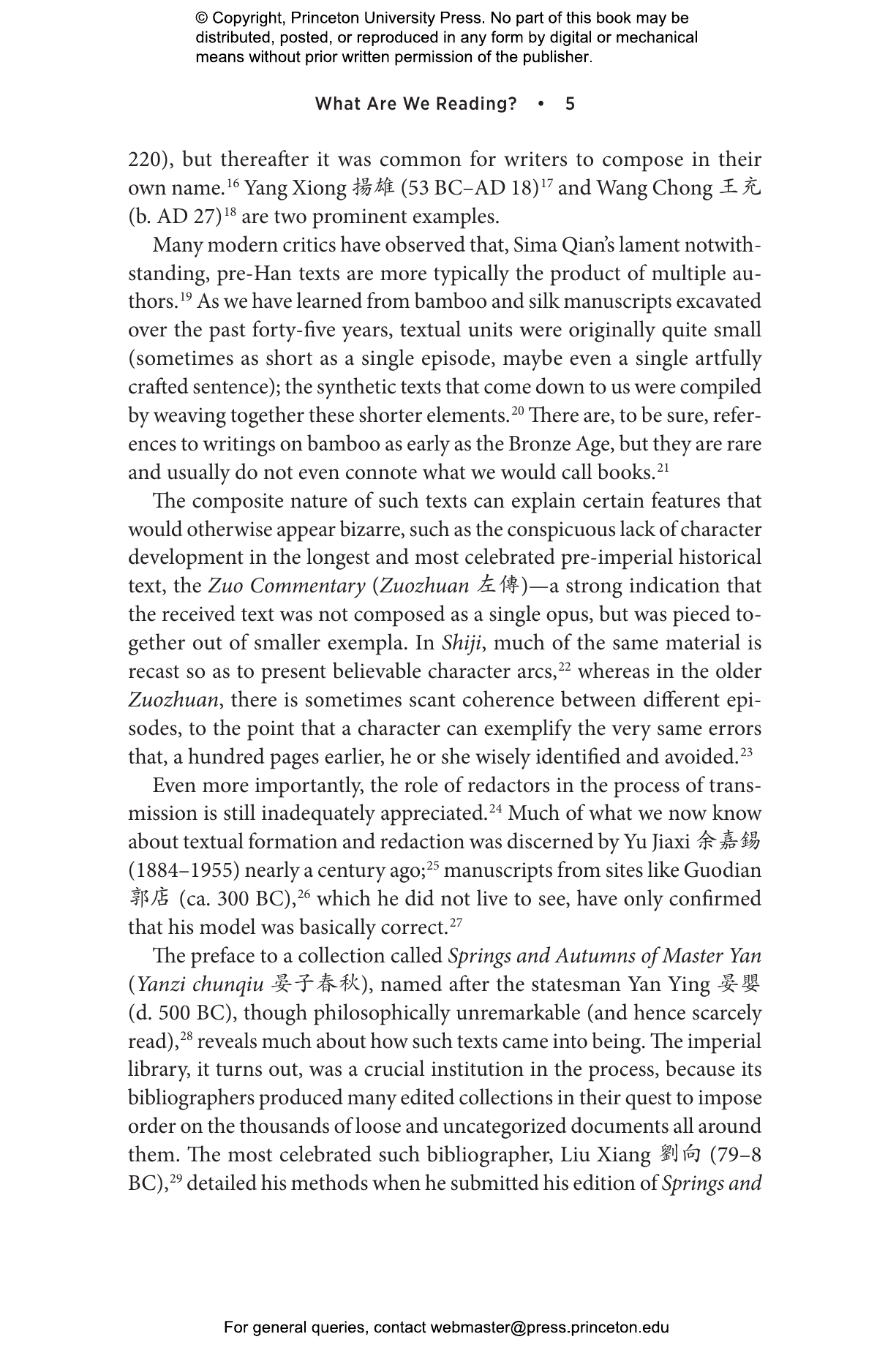 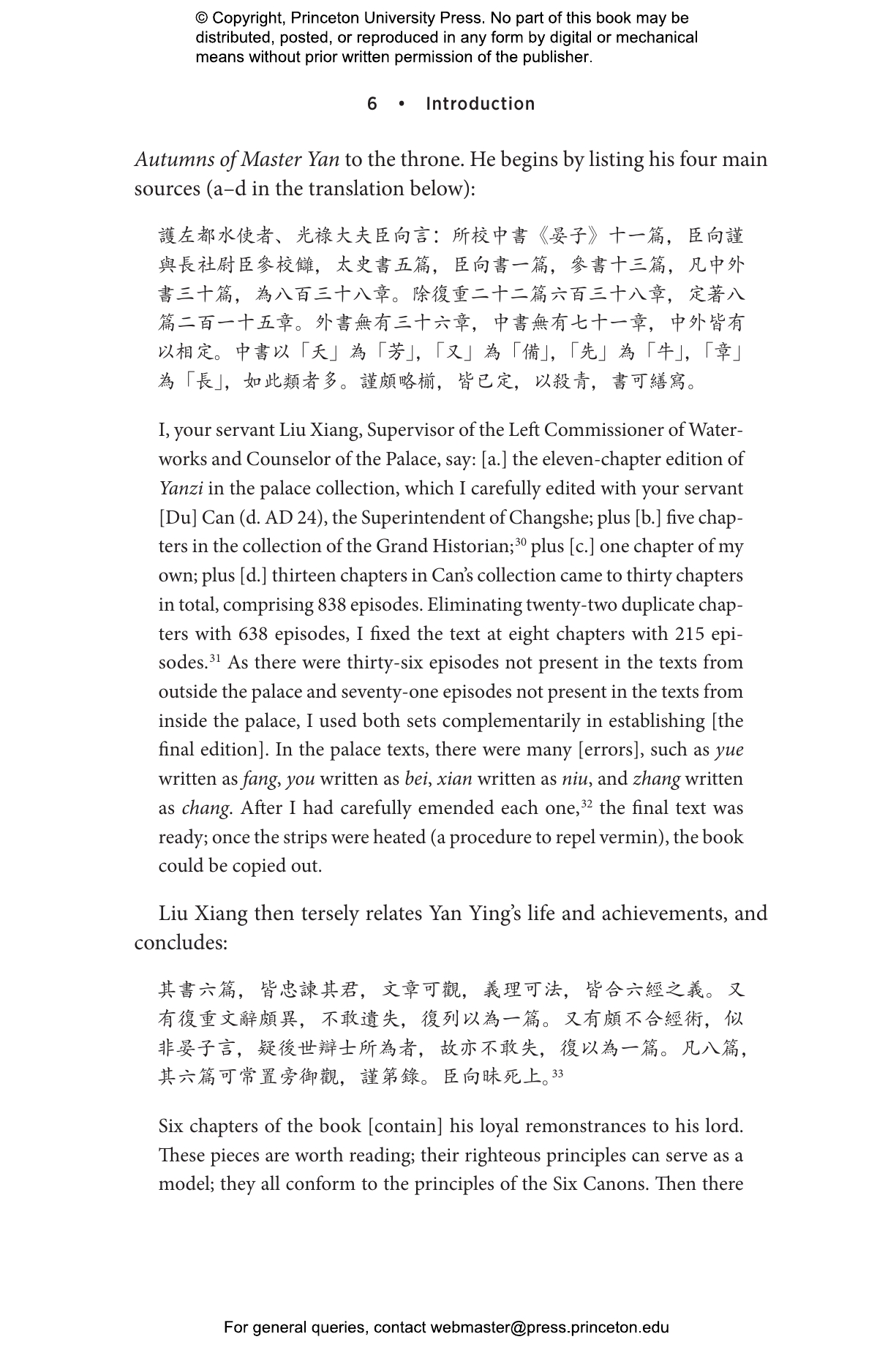 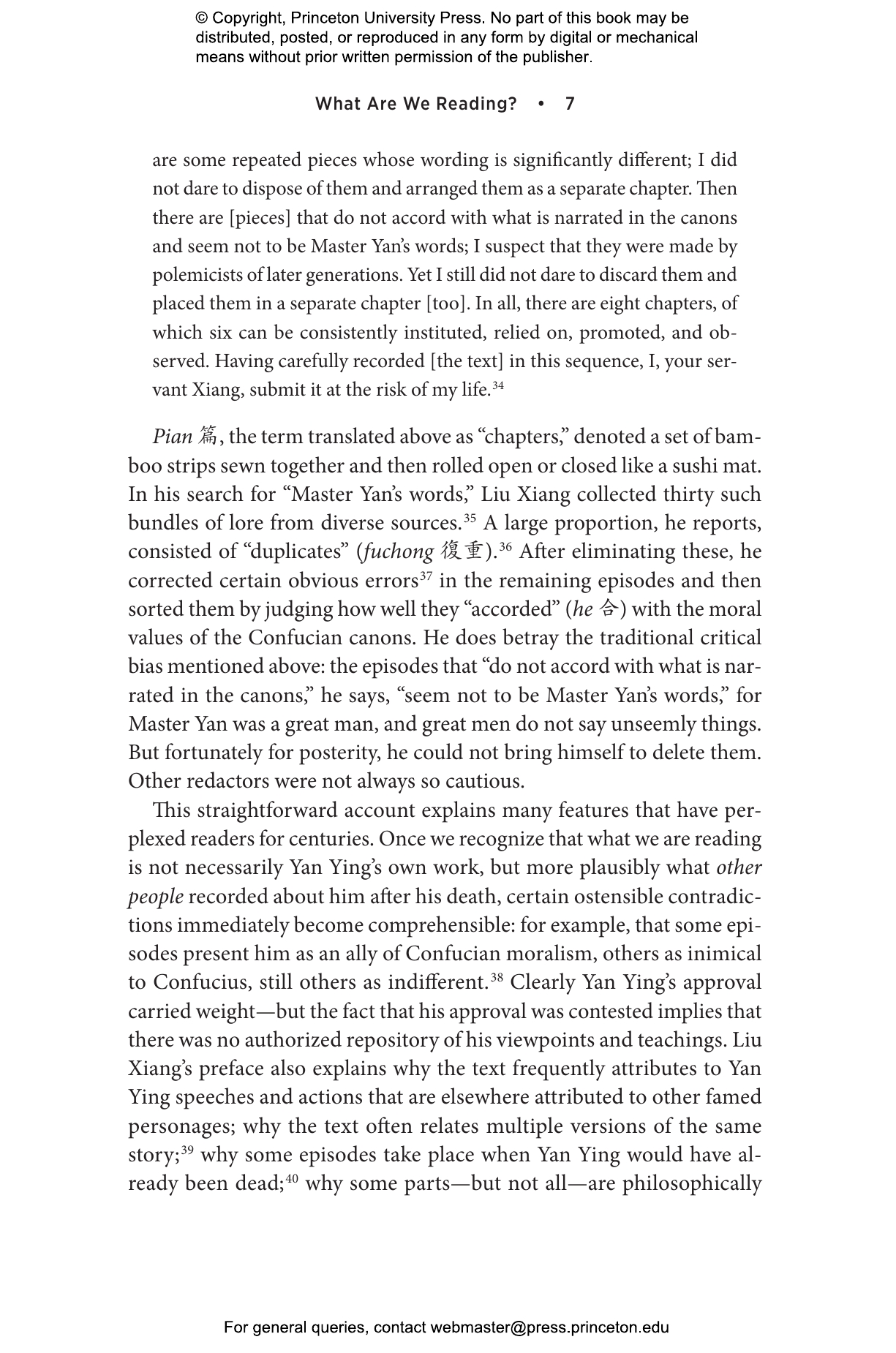 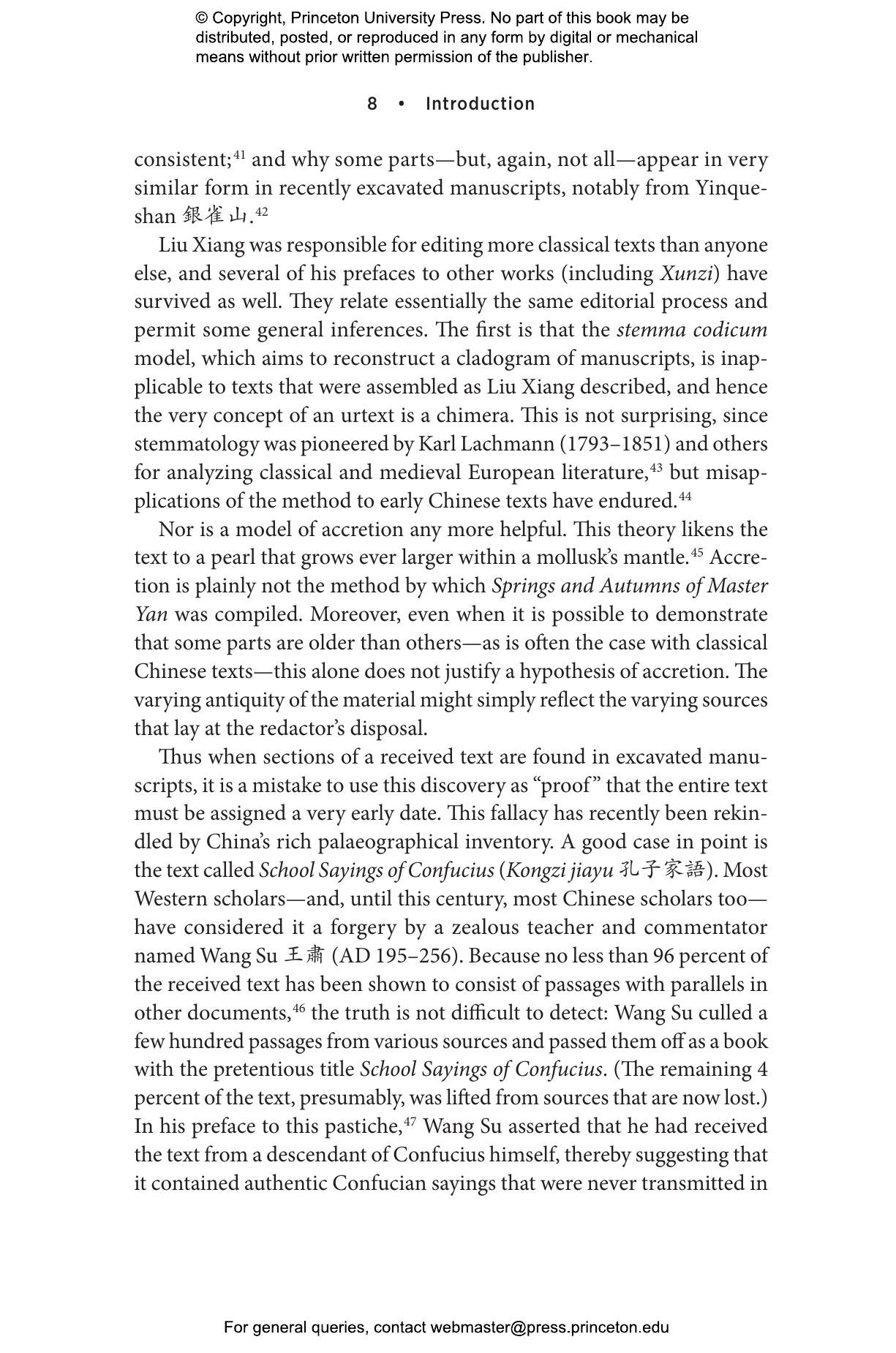 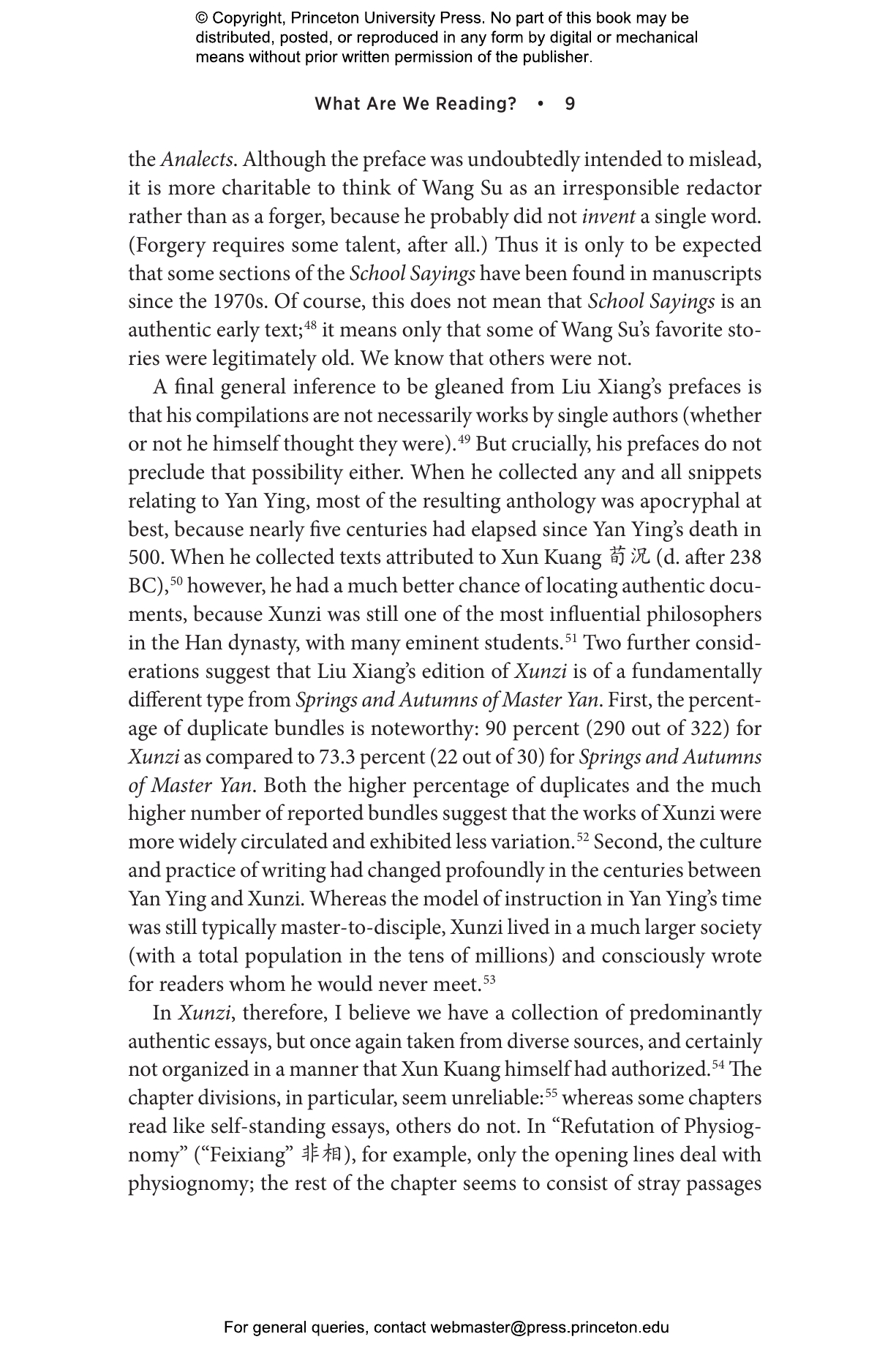 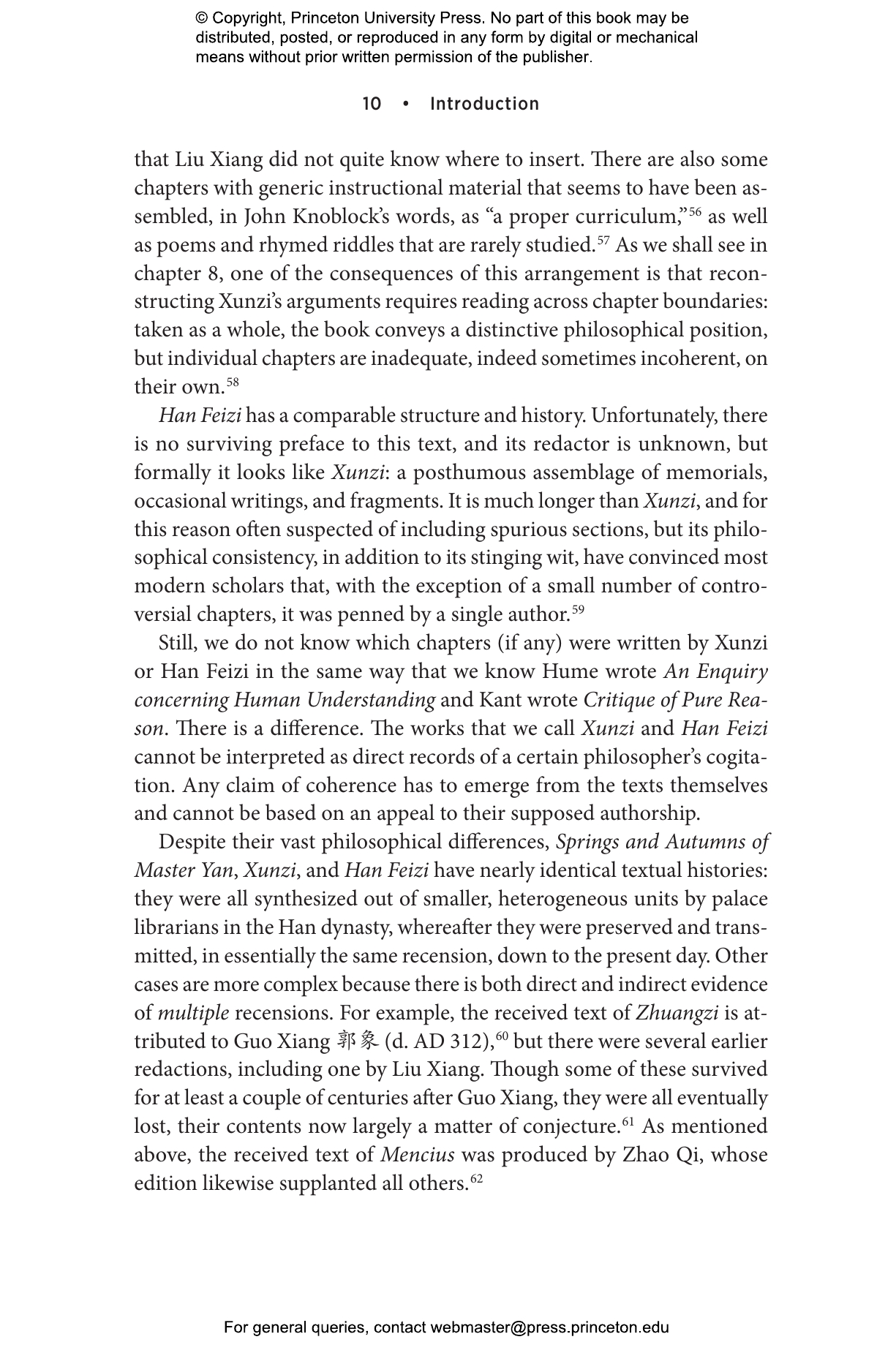 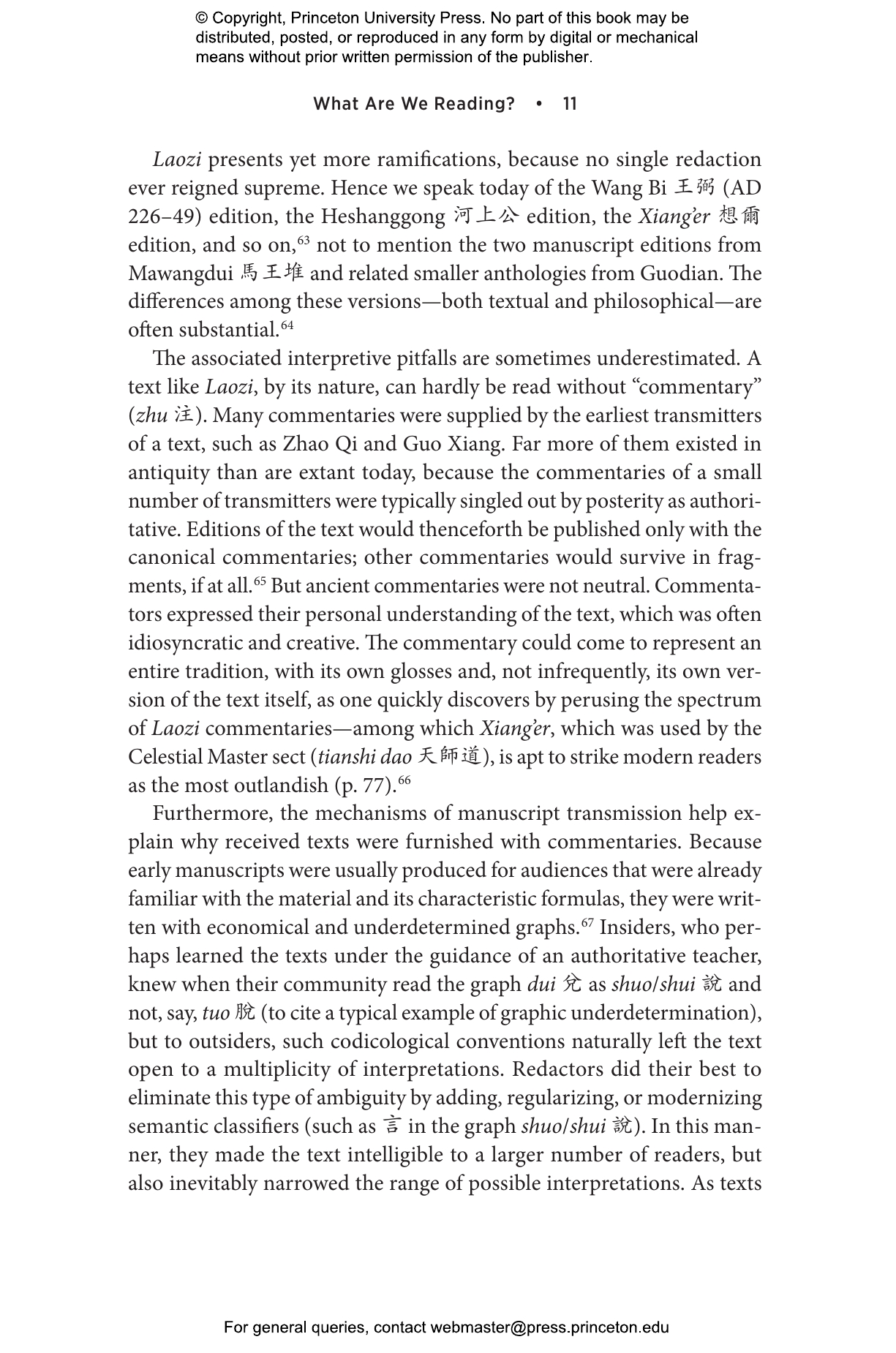 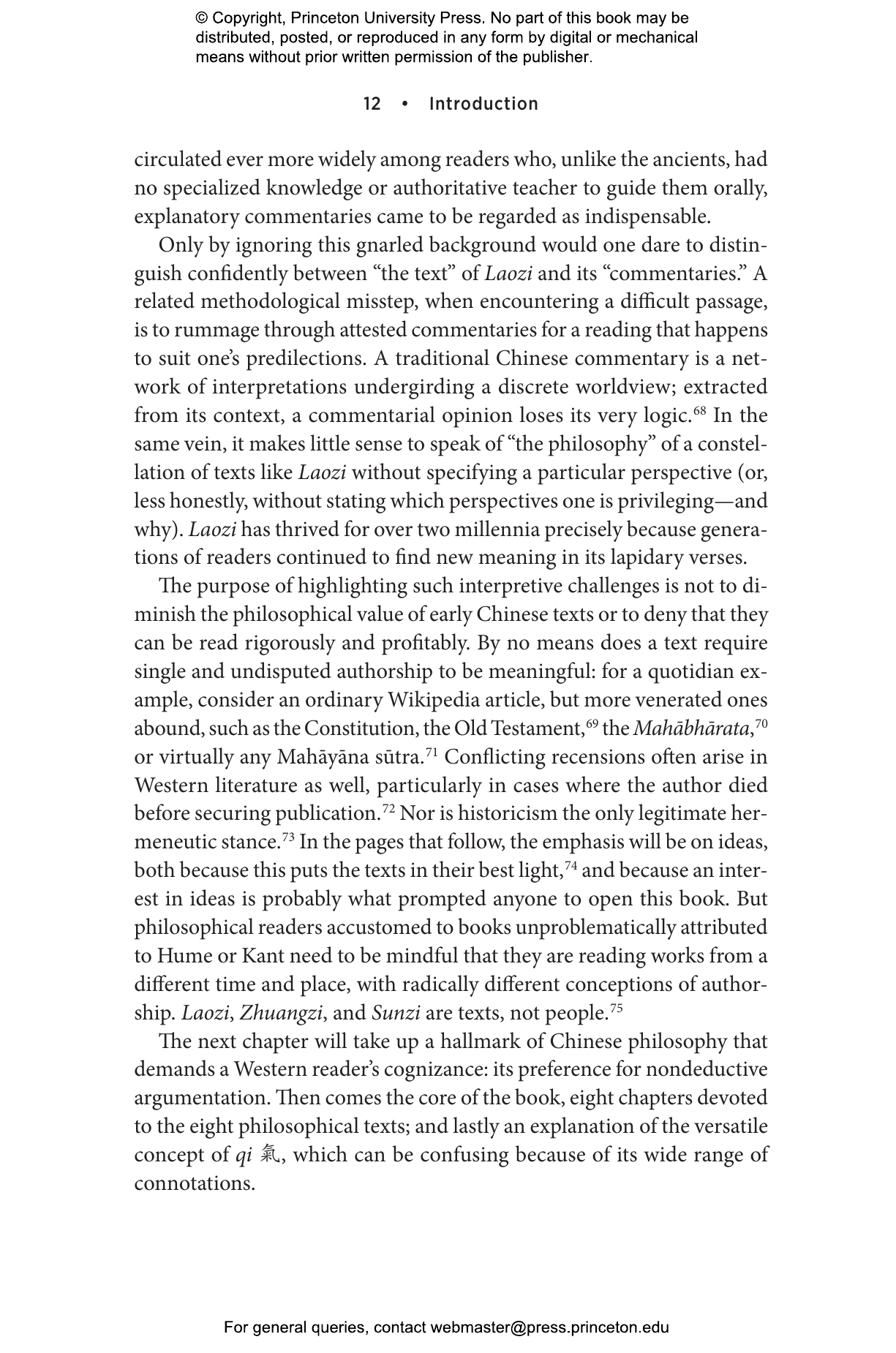 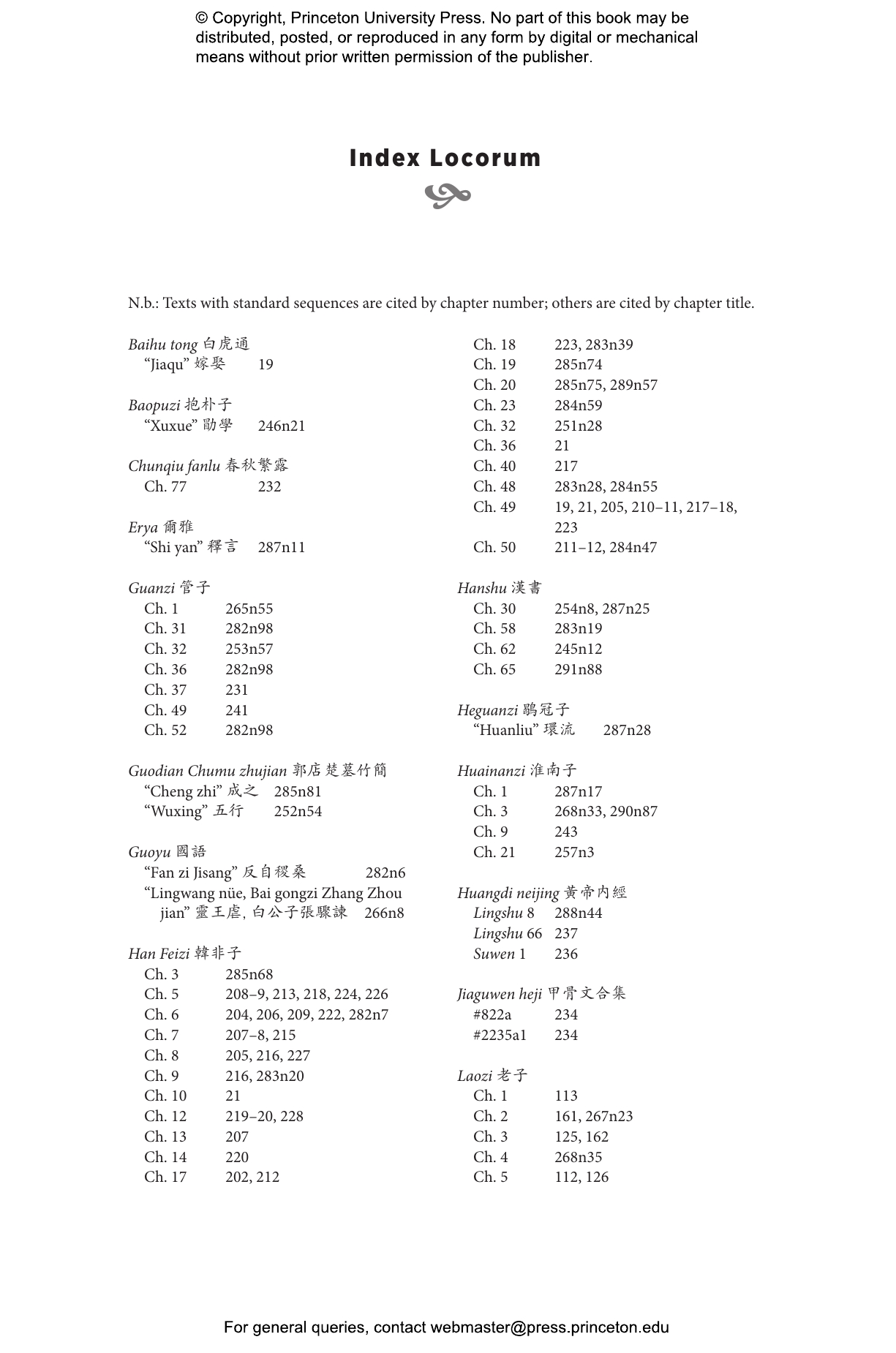 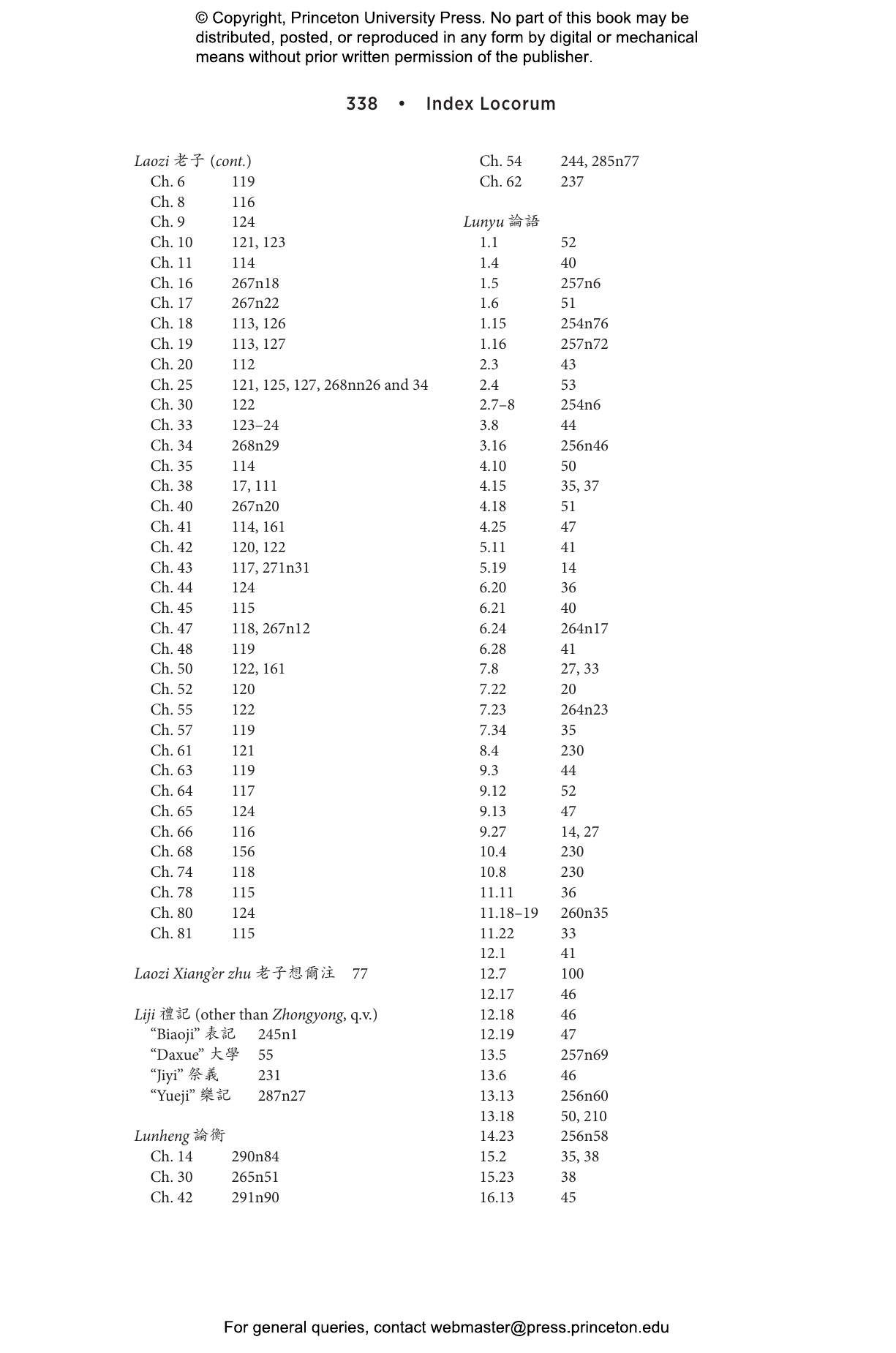 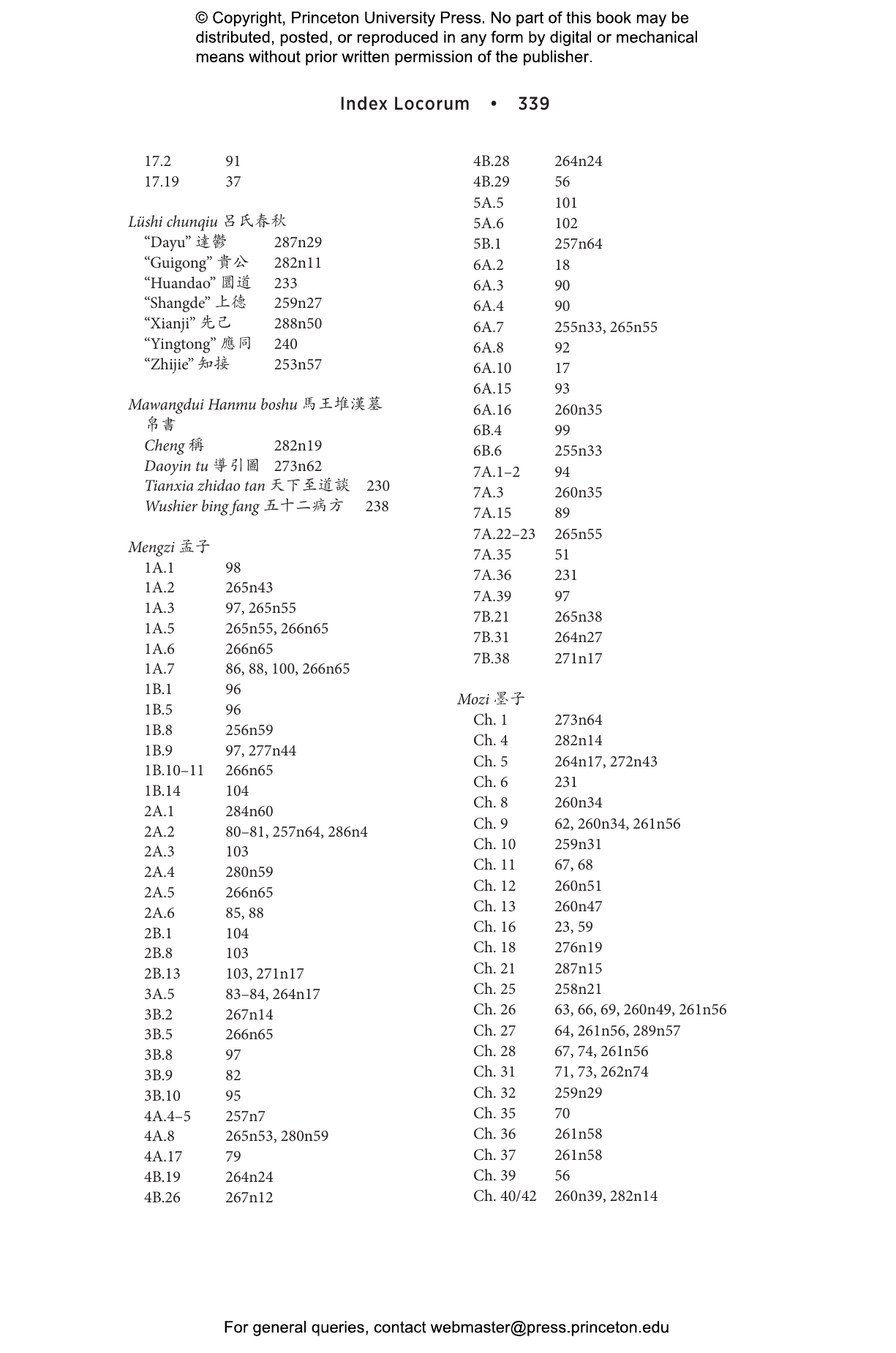 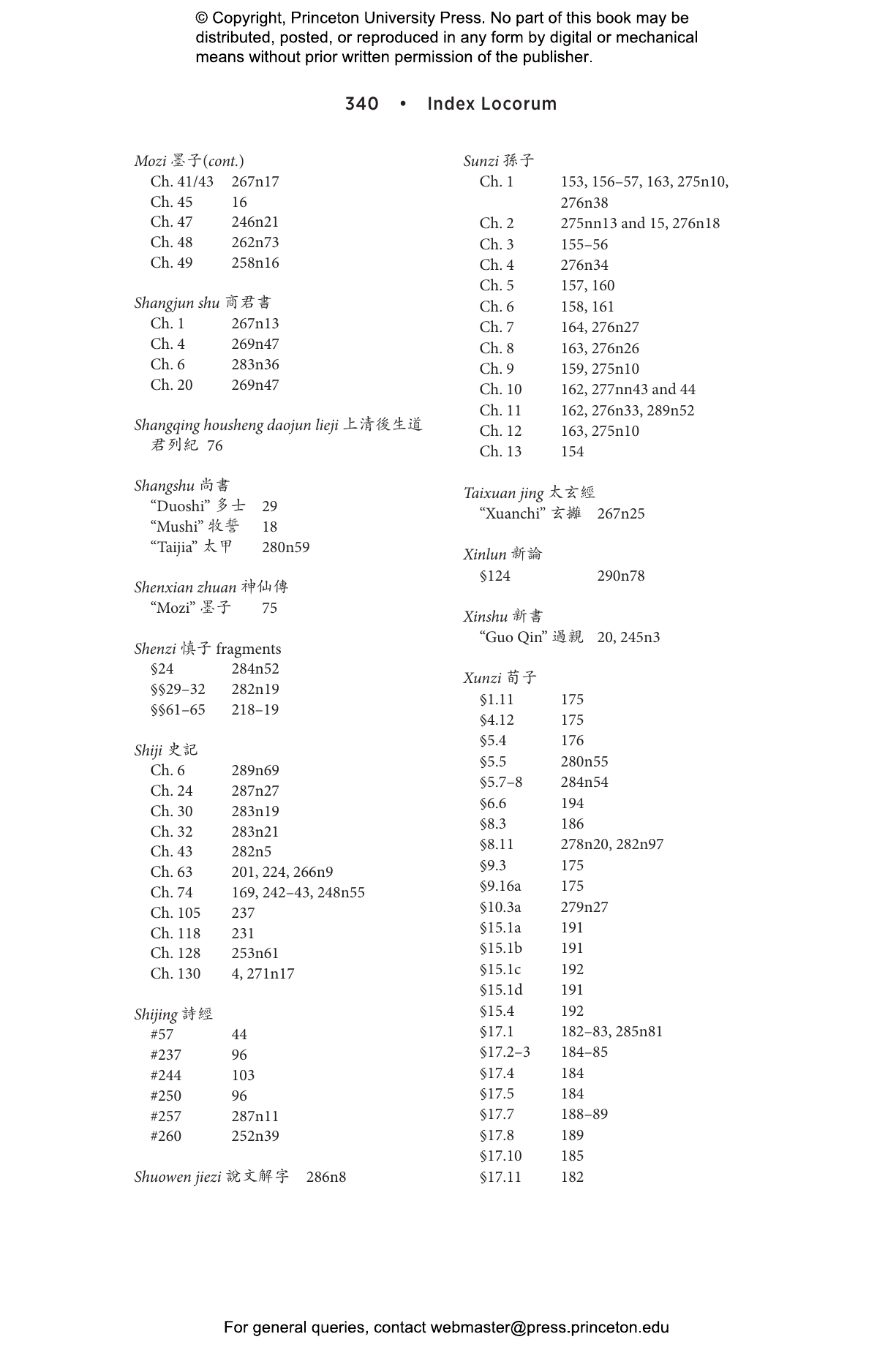 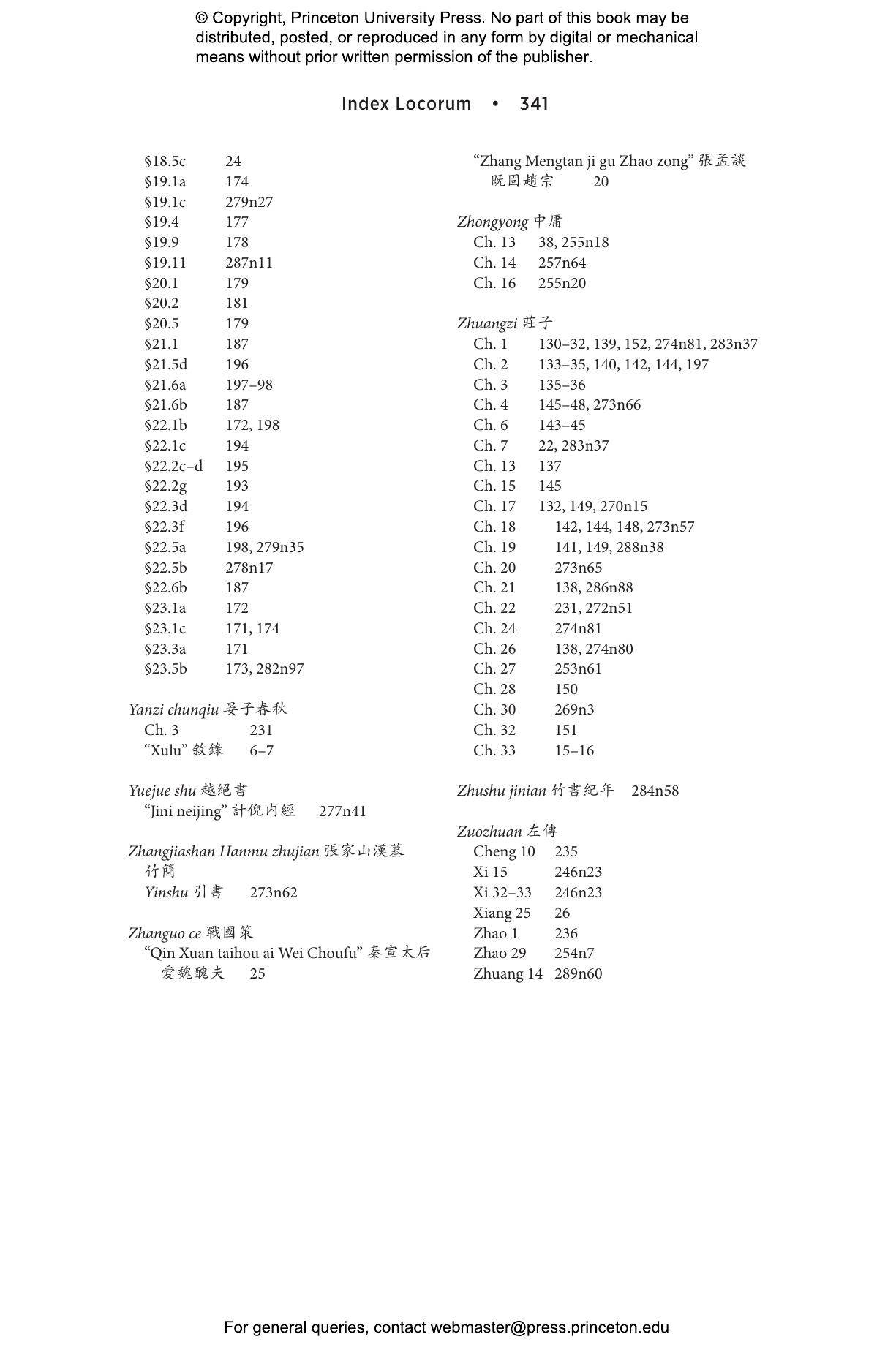 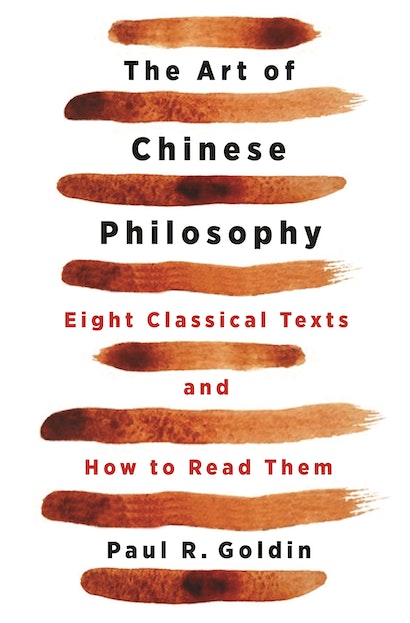 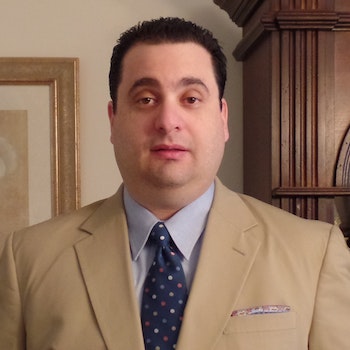 "Goldin’s book offers a wealth of insights. It should become a standard reference for historically informed work on Chinese philosophy, and a neccessary starting point for better interpretations of Chinese philosophical texts. "—Joel Baranowski, Journal of Chinese Philosophy