How artists created an aesthetic of “positive barbarism” in a world devastated by World War II, the Holocaust, and the atomic bomb 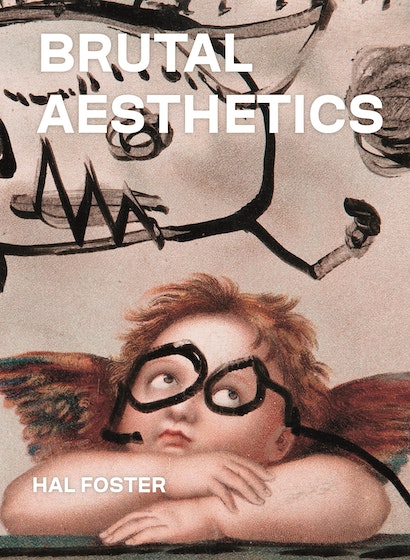 In Brutal Aesthetics, leading art historian Hal Foster explores how postwar artists and writers searched for a new foundation of culture after the massive devastation of World War II, the Holocaust, and the atomic bomb. Inspired by the notion that modernist art can teach us how to survive a civilization become barbaric, Foster examines the various ways that key figures from the early 1940s to the early 1960s sought to develop a “brutal aesthetics” adequate to the destruction around them.

With a focus on the philosopher Georges Bataille, the painters Jean Dubuffet and Asger Jorn, and the sculptors Eduardo Paolozzi and Claes Oldenburg, Foster investigates a manifold move to strip art down, or to reveal it as already bare, in order to begin again. What does Bataille seek in the prehistoric cave paintings of Lascaux? How does Dubuffet imagine an art brut, an art unscathed by culture? Why does Jorn populate his paintings with “human animals”? What does Paolozzi see in his monstrous figures assembled from industrial debris? And why does Oldenburg remake everyday products from urban scrap?

A study of artistic practices made desperate by a world in crisis, Brutal Aesthetics is an intriguing account of a difficult era in twentieth-century culture, one that has important implications for our own.

Hal Foster is the Townsend Martin, Class of 1917, Professor of Art and Archaeology at Princeton University and the author of many books, including The First Pop Age (Princeton). A member of the American Academy of Arts and Sciences, he writes regularly for October, the London Review of Books, and Artforum. 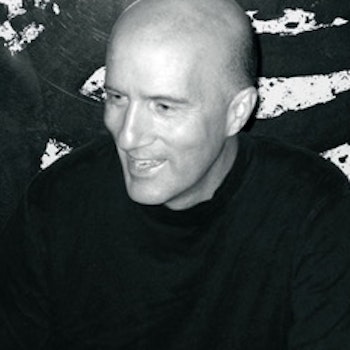 "Hal Foster's research sets the figures in context, compares them in an original way and skilfully manages to identify common aspects of their work. For those interested in modern art, intellectual history and politics of the cold war era, this book comes strongly recommended."—Christian Kile, Sehepunkte

"In Brutal Aesthetics, Hal Foster compellingly investigates the complex dichotomies that inherently exist within brutalist art theory of the postwar period. Through the lens of five iconic figures and the transformative nature of their respective disciplines, Foster provides substantial evidence for such an examination and lays the foundation for this essential contribution to the literature around the subject. Covering an historically pivotal turning point in Western art, Foster’s research illuminates new insights into the study of brutalism to supplement mid twentieth-century avant-garde art history. . . . Brutal Aesthetics is an indispensable addition to the art library. –ARLIS/NA Reviews"

"An informative (and well-illustrated) overview of how intellectuals in the immediate post-war period saw primitivism as a viable remedy for art and society."—Alexander Adams, The Jackdaw

“Hal Foster moves—often in a single quickening sentence—from the specific work of art to the forces that shape our ways of seeing, illuminating both, opening up new modes of thought and filiation. His books are never far from me.”—Ben Lerner, author of The Topeka School

“At the most opportune time, Foster undertakes a reconsideration of barbarism as it was reinvented in the visual arts of the mid-twentieth century. Not only does he excavate a crucial post–World War II tendency that has evaded systematic comparative interpretation, but he also sheds light on the political aporias of our present.”—David Joselit, author of After Art

“In Brutal Aesthetics, Hal Foster discerns an array of common strategies in the work of a heterogeneous group of postwar thinkers and artists, diagnosing their equivocal attitude toward the world at large, but also toward history and thus tradition, as ‘positive barbarism.’ Foster is a brilliant synthesizer who draws maps that forever change the contours of the territory.”—Yve-Alain Bois, Institute for Advanced Study