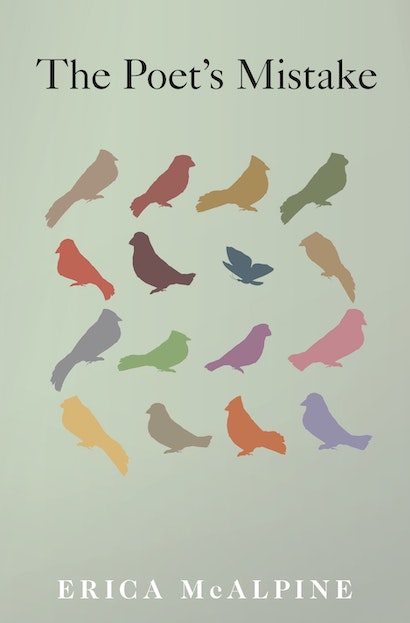 Tracing the temptation to justify poets’ errors from Aristotle through Freud, McAlpine demonstrates that the study of poetry’s mistakes is also a study of critical attitudes toward mistakes, which are usually too generous—and often at the expense of the poet’s intentions. Through remarkable close readings of Wordsworth, Keats, Browning, Clare, Dickinson, Crane, Bishop, Heaney, Ashbery, and others, The Poet’s Mistake shows that errors are an inevitable part of poetry’s making and that our responses to them reveal a great deal about our faith in poetry—and about how we read. 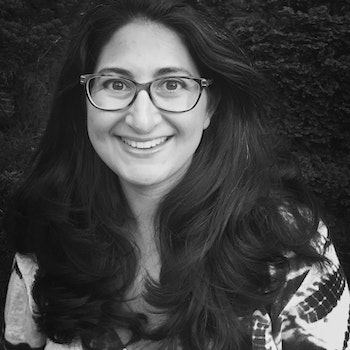 "Her book is more than a catalog of howlers; its aim is not to shame poets for their errors but to question critics’ attempts to explain away those errors at all costs. . . . Maybe if gatekeeping were more rigorous, logrolling less obvious, we could make a stronger case for the greatness of poetry. But McAlpine suggests another tactic: not limiting the number of poems we define as valuable, but amending the way we talk about poems that we do value."—Evan Kindley, New York Review of Books

"The Poet's Mistake is careful and painstaking. . . . McAlpine's cautious approach allows her to make as much of her material as possible, and increasingly lends authority. A reader attempting to catch her out will frequently find that she has already thought of a more convincing explanation."—Graeme Richardson, Times Literary Supplement

"That her central argument — poets aren’t infallible, sometimes mistakes are simply that — should be an outlier suggests that an unduly deferential approach to literary criticism has been allowed to proliferate among the towers of learning. . . . [This] book. . . has a useful role to play, albeit in the unlikely cause of bringing poets, or at least their most complaisant enablers, down a peg or two."—Declan Ryan, Los Angeles Review of Books

"McAlpine displays a sensitive ear, a command of poetic history, and a critical intelligence that makes fine distinctions clear and meaningful. The Poet’s Mistake is a model of good academic criticism."—Anthony Domestico, Commonweal Magazine

"McAlpine’s point is that accuracy is as important in poetry as in fiction, that intentionality, however difficult that might be to determine, is a factor one must consider, and that unconscious mistakes differ from naïve errors. . . . This study is convincingly argued, delightfully written, fascinating in its examples, and well worth a careful read."—Choice Reviews

"The Poet's Mistake is a pleasure to read. McAlpine shows that there is something significant and revealing in the kind of error each poet makes—and that errors can become a sign of how a poet connects to the history of poetry itself."—Susan Stewart, Princeton University

"The work of an accomplished poet, The Poet's Mistake is one of those rare critical books that is hard to put down. Beautifully written and original, it is a wonderfully engaging and agile meditation on truth and error, one that offers brilliant, eagle-eyed commentaries on some of the most inventive and idiosyncratic poets of the nineteenth and twentieth centuries."—Hugh Haughton, University of York

"McAlpine is a superb reader with an extraordinary eye for detail. Each chapter of her valuable book is an important contribution to the study of the poet it examines."—Tim Kendall, University of Exeter