A revelatory history of the first artist collective in the United States and its effort to reshape nineteenth-century art, culture, and politics 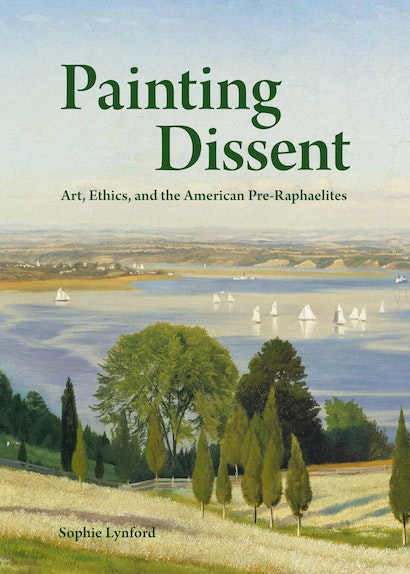 The American Pre-Raphaelites founded a uniquely interdisciplinary movement composed of politically radical abolitionist artists and like-minded architects, critics, and scientists. Active during the Civil War, this dynamic collective united in a spirit of protest, seeking sweeping reforms of national art and culture. Painting Dissent recovers the American Pre-Raphaelites from the margins of history and situates them at the center of transatlantic debates about art, slavery, education, and politics.

Artists such as Thomas Charles Farrer and John Henry Hill championed a new style of landscape painting characterized by vibrant palettes, antipicturesque compositions, and meticulous brushwork. Their radicalism, however, was not solely one of style. Sophie Lynford traces how the American Pre-Raphaelites proclaimed themselves catalysts of a wide-ranging reform movement that staged politically motivated interventions in multiple cultural arenas, from architecture and criticism to collecting, exhibition design, and higher education. She examines how they publicly rejected their prominent contemporaries, the artists known as the Hudson River School, and how they offered incisive critiques of antebellum society by importing British models of landscape theory and practice.

Beautifully illustrated and drawing on a wealth of archival material, Painting Dissent transforms our understanding of how American artists depicted the nation during the most turbulent decades of the nineteenth century.

Sophie Lynford is the Theodore Rousseau Curatorial Fellow in European Art at the Harvard Art Museums. She is the coauthor of Picturesque and Sublime: Thomas Cole’s Trans-Atlantic Inheritance. 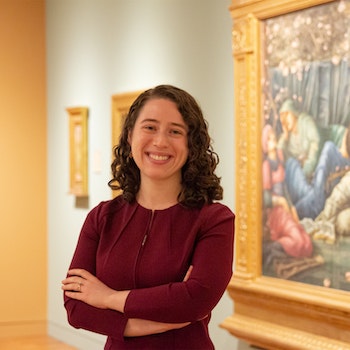 “Painting Dissent is a major contribution to the scholarship on nineteenth-century American art and to transatlantic artistic studies. Lynford offers a fresh look at the progressive, reformist politics of the American Pre-Raphaelites, a group of artists, architects, scientists, and critics who joined together as the Civil War was raging.”—Rebecca Bedell, author of Moved to Tears: Rethinking the Art of the Sentimental in the United States

“A lucid contribution to the reassessment of the American Pre-Raphaelites and the Hudson River School artists, Painting Dissent is also an important example of the ways in which the transnationalism of art can be studied.”—David Peters Corbett, author of An American Experiment: George Bellows and the Ashcan Painters