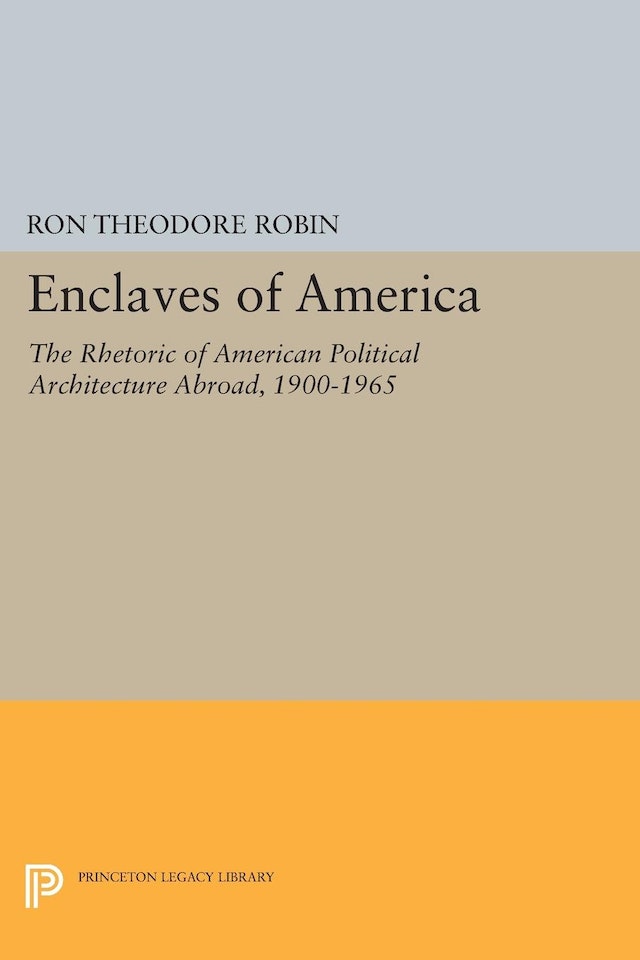 Whether determining the style of its embassies or the design of overseas cemeteries for Americans killed in battle, the U.S. government in its rise to global leadership greatly valued architectural symbols as a way of conveying its power abroad. In order to explain the political significance of American monuments on foreign soil, this illustrated book explores the efforts made by the United States from 1900 to 1965 to enhance its image as a military and economic force with displays of artistic achievement.

"In my readings on foreign relations, I have never encountered anything as filled with fascinating new data and insights as this. It is truly a tour de force, a brilliant new interpretation of America's ascent to international power status."—Akira Iriye, Harvard University