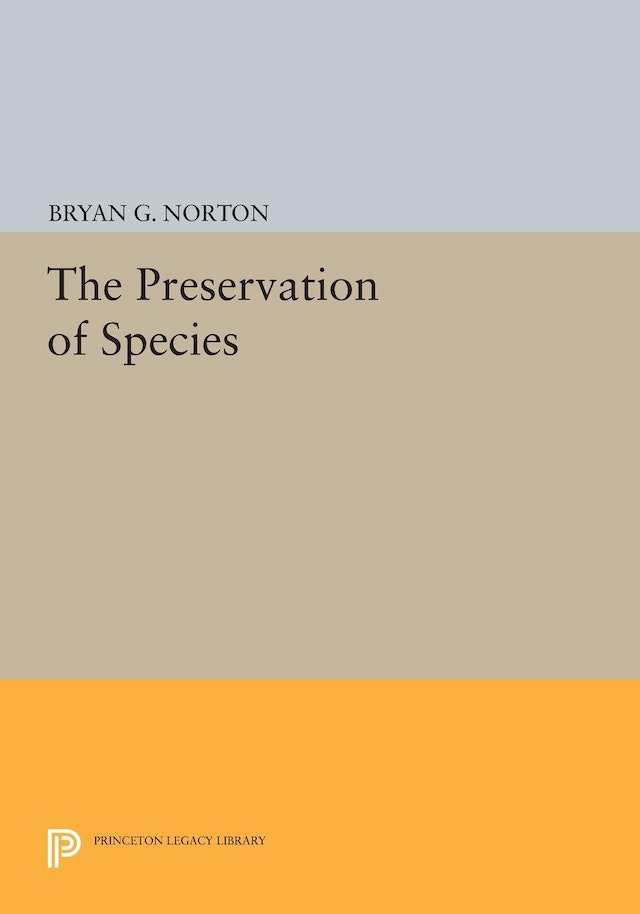 For all persons seriously concerned about the destruction of natural environments in the contemporary world, this book presents a comprehensive rationale for preserving wild species and ecosystems. Bryan G. Norton appeals most centrally to “transformative value,” the power of human contacts with wild species to transform and uplift the human spirit. Until now species preservationists have found a theoretical basis for their policies in the “demand” value of wild species for fulfilling certain narrowly defined human needs or in controversial and badly understood proposals about the “intrinsic” values of species. This work examines such rationales and diverges from them by pointing to new sources of value for wild species: they have worth because they can transform human values.

Because of the central role of biological diversity in environmental concerns, the book also provides a fresh perspective on environmental ethics more generally. Why Preserve Natural Variety? is sponsored by the Center for Philosophy and Public Policy at the University of Maryland, as was The Preservation of Species: The Value of Biological Diversity, which was edited by Professor Norton.