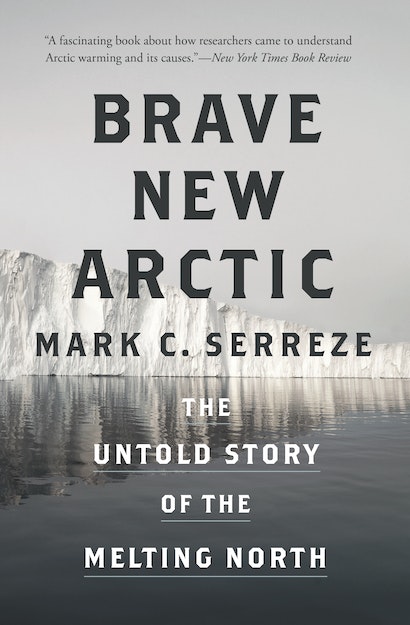 In the 1990s, researchers in the Arctic noticed that floating summer sea ice had begun receding. This was accompanied by shifts in ocean circulation and unexpected changes in weather patterns throughout the world. The Arctic’s perennially frozen ground, known as permafrost, was warming, and treeless tundra was being overtaken by shrubs. What was going on? Brave New Arctic is Mark Serreze’s riveting firsthand account of how scientists from around the globe came together to find answers. In a sweeping tale of discovery spanning three decades, Serreze describes how puzzlement turned to alarm as researchers concluded that the Arctic is rapidly thawing due to climate change—and humans are to blame.

Farewell to the Arctic Ocean of old

Mark C. Serreze is Director of the National Snow and Ice Data Center, Distinguished Professor of Geography, and Fellow of the Cooperative Institute for Research in Environmental Sciences at the University of Colorado at Boulder. He is the coauthor of The Arctic Climate System. 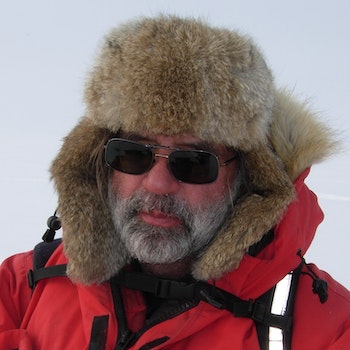 "[A] fascinating book about how researchers came to understand Arctic warming and its causes."—New York Times Book Review

"An arresting account of the history of climate science, written by someone who saw it all unfold before his own eyes."—Inquisitive Biologist

"An alarming, evidence-based book by a scientist who is not by nature an alarmist."—Kirkus Reviews