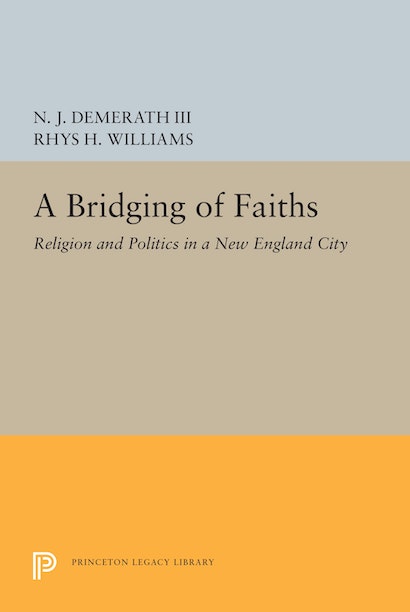 Homelessness, black neighborhood development, problems of abortion and sex education — how does religion affect the politics of an American city confronting these and other concerns? And what differences have “church and state” issues made in these struggles? In answering such questions, A Bridging of Faiths conveys a feeling of the urgent social theater of Springfield, Massachusetts, and provides both a contemporary and historical sense of how power shapes and is shaped by the civic culture. Recalling the immediacy and provocativeness of classic community studies like Middletown and Yankee City, the work draws on the voices of Springfielders themselves, while it exposes tendencies that prevail throughout contemporary America. This is a tale of two establishments: Protestant for three centuries, Springfield has been for the last fifty years a Catholic city. In looking at its emerging demographic, political, and economic patterns, the book shows how church and state interact at the local level, where lives are actually lived, as opposed to how the law and public opinion say they ought to interact at the more abstract federal level. While religion is more politically influential than some social scientists might have expected, it does not possess the kind of power feared by many constitutionalists. Politicians are seeking to redefine themselves in relation to religion and in other ways, and religion as a whole faces subtle crises of mobility, authority, and secularization. From these complexities, new patterns of cultural and political authority have emerged in Springfield, similar to those now affecting other American communities and the nation.