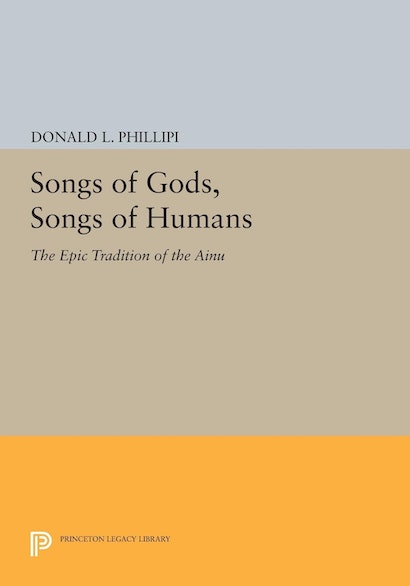 As an especially beautiful and pure example of the archaic epic styles that were once current among the hunting and fishing peoples of northern Asia, the Ainu epic folklore is of immense literary value. This collection and English translation by Donald Philippi contains thirty-three representative selections from a number of epic genres including mythic epics, culture hero epics, women’s epics, and heroic epics. This is the first time, outside of Japan, that the Ainu epic folklore has been treated in a comprehensive manner.