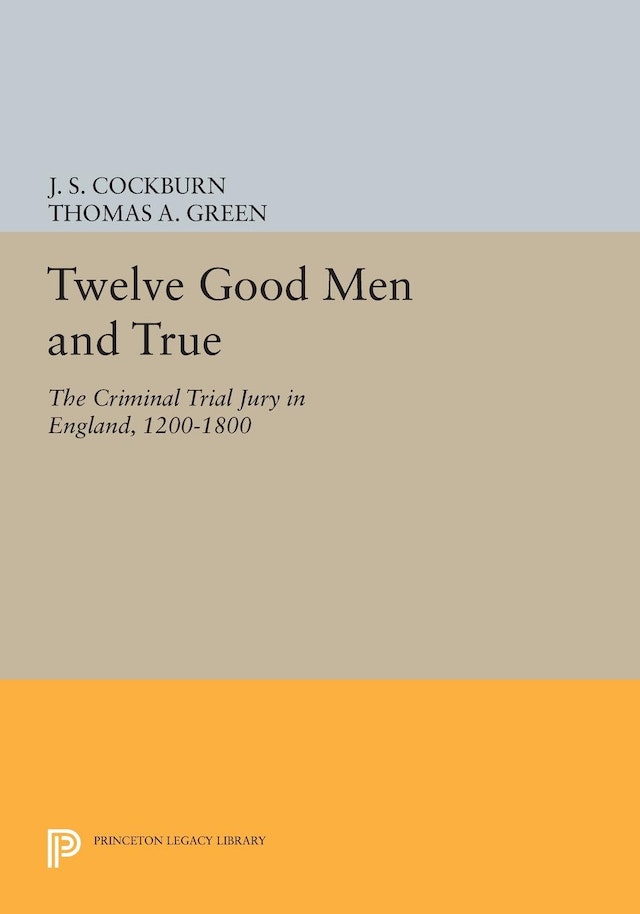 Twelve Good Men and True brings together some of the most ambitious and innovative work yet undertaken on the history of an English legal institution. These eleven essays examine the composition of the criminal trial jury in England, the behavior of those who sat as jurors, and popular and official attitudes toward the institution of jury trial from its almost accidental emergence in the early thirteenth century until 1800. The essays have important implications for three problems central to the history of criminal justice administration in England: the way in which the medieval jury was informed and reached its verdict; the degree and form of independence enjoyed by juries during the early modern period when the powers of the bench were very great; and the role of the eighteenth-century trial jury, which, although clearly independent, was, by virtue of the status and experience of its members, arguably a mere extension of the bench. 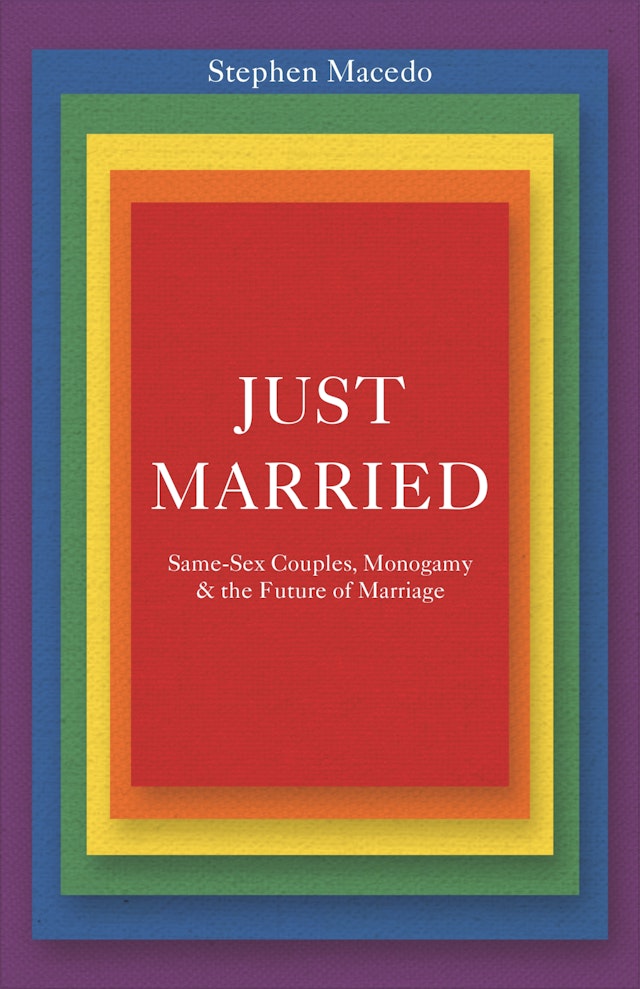 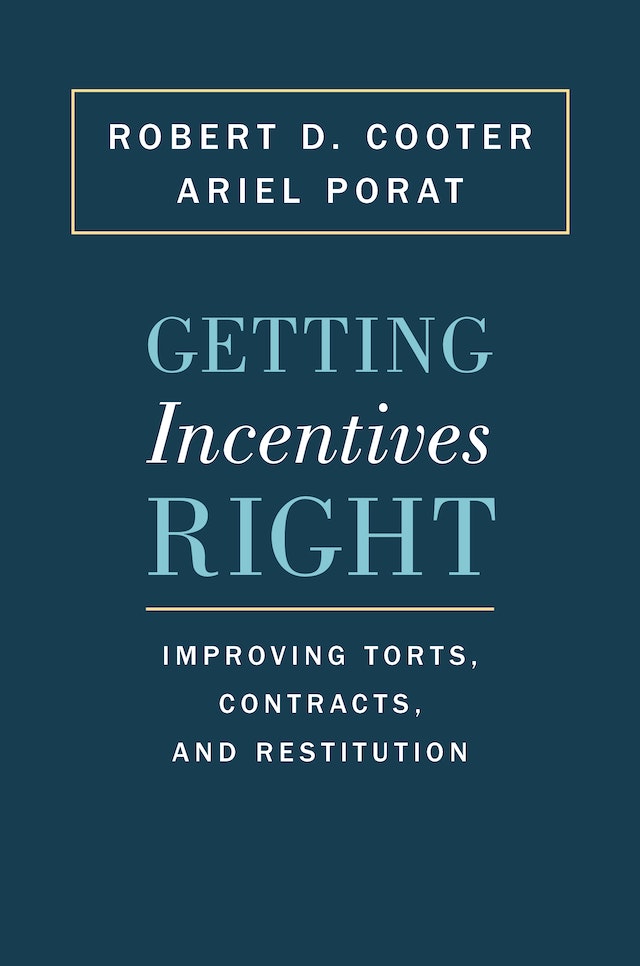 Robert D. Cooter and Ariel Porat
More Than You Wanted to Know 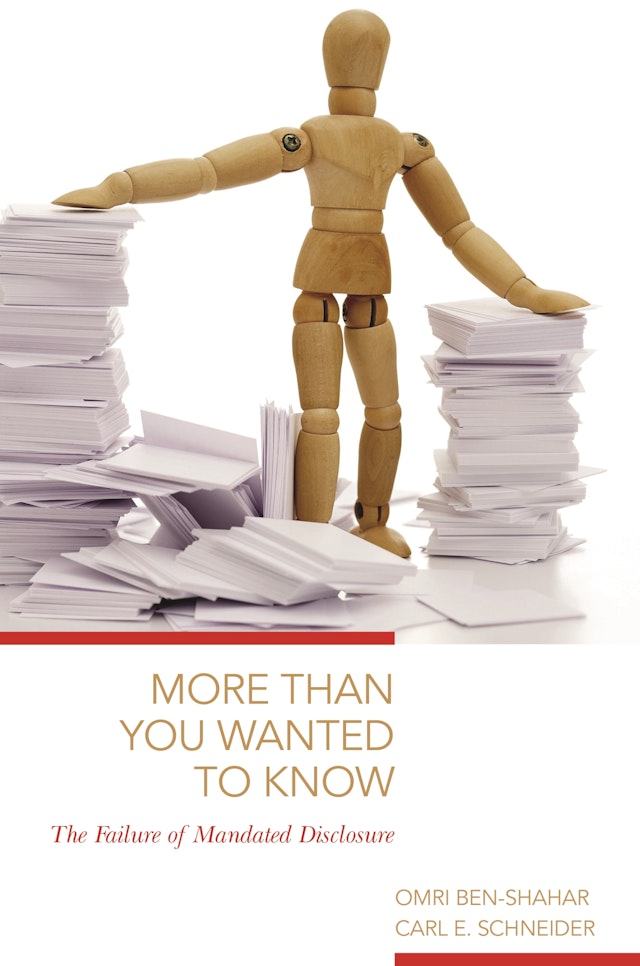 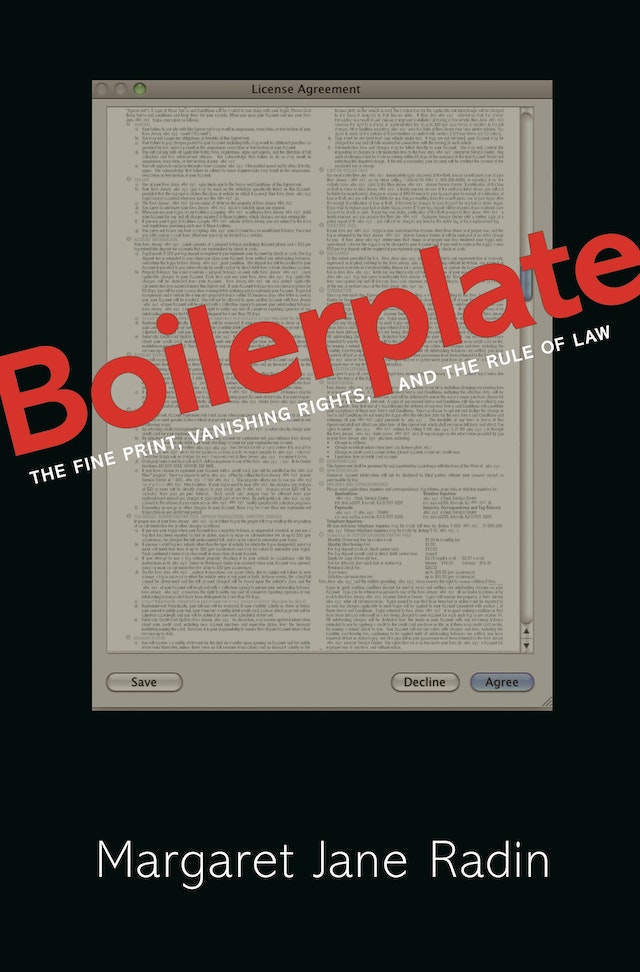 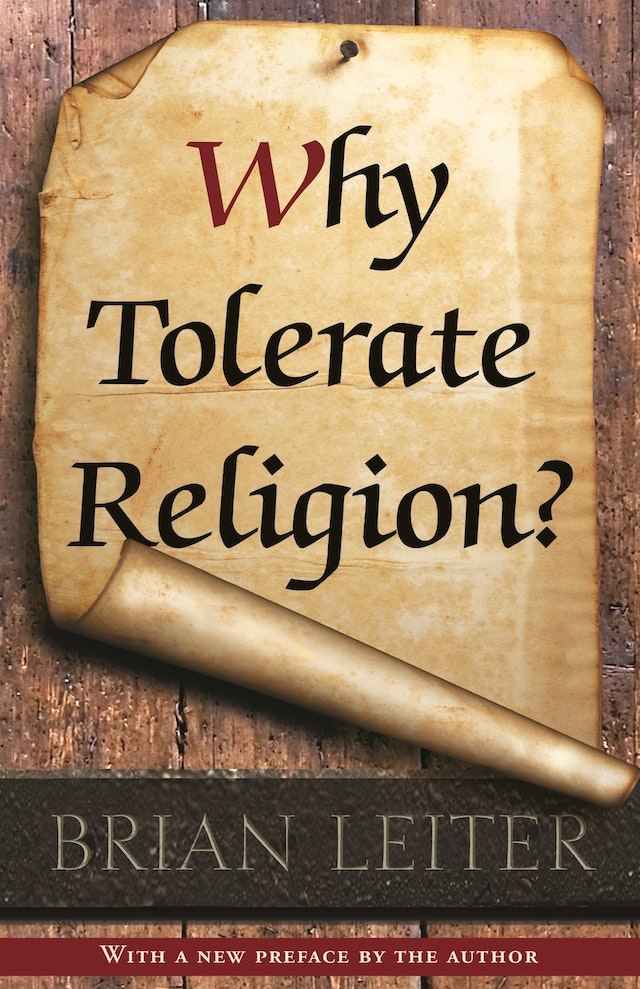