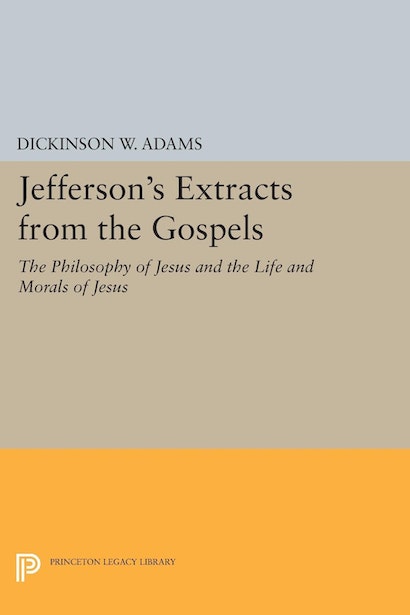 This volume is an important clarification of the controversial religious beliefs of one of our most unorthodox but ethically committed presidents. Printed here are the facsimile texts of Jefferson’s two compilations of Jesus’ words.