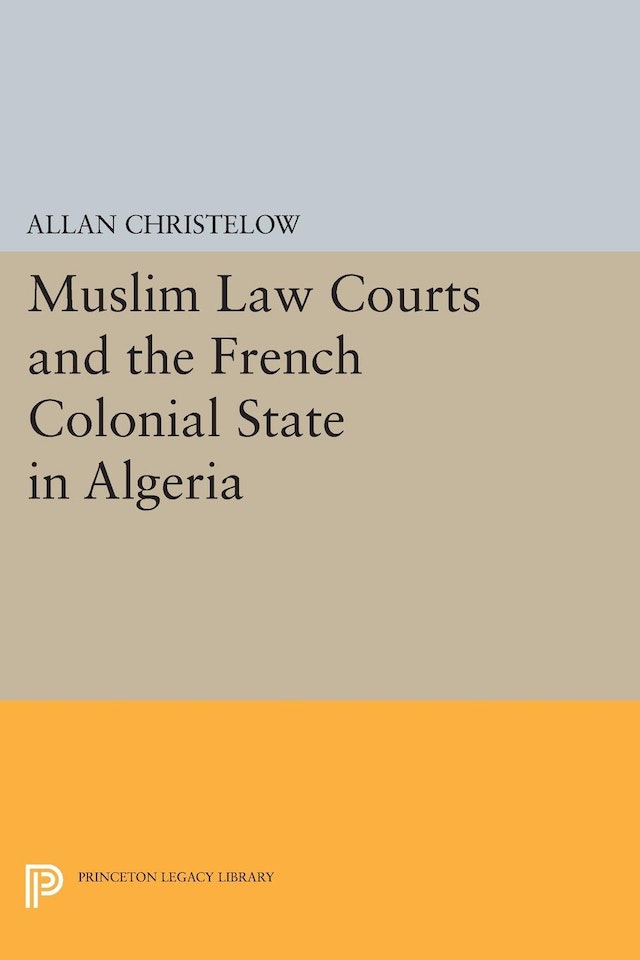 Allan Christelow examines the Muslim courts of Algeria from 1854, when the French first intervened in Islamic legal matters, through the gradual subordination of the courts and judges that went on until World War I. 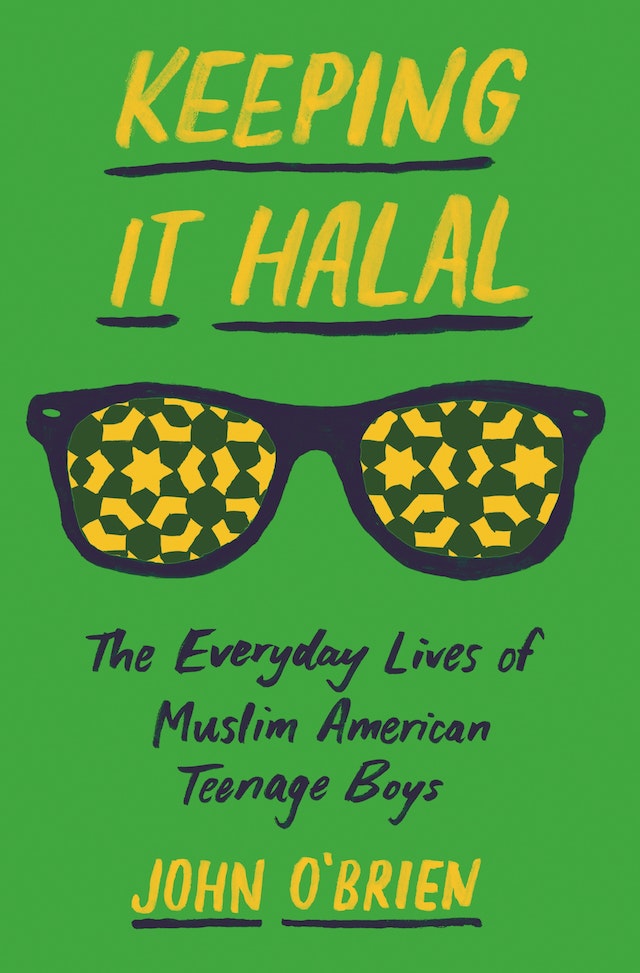 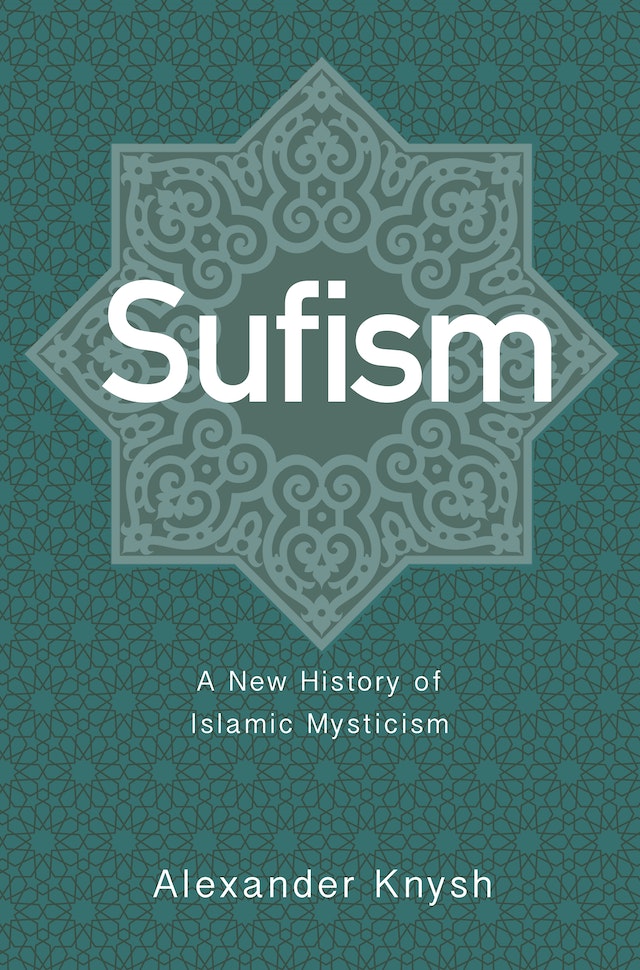 Alexander Knysh
What Is Islam? 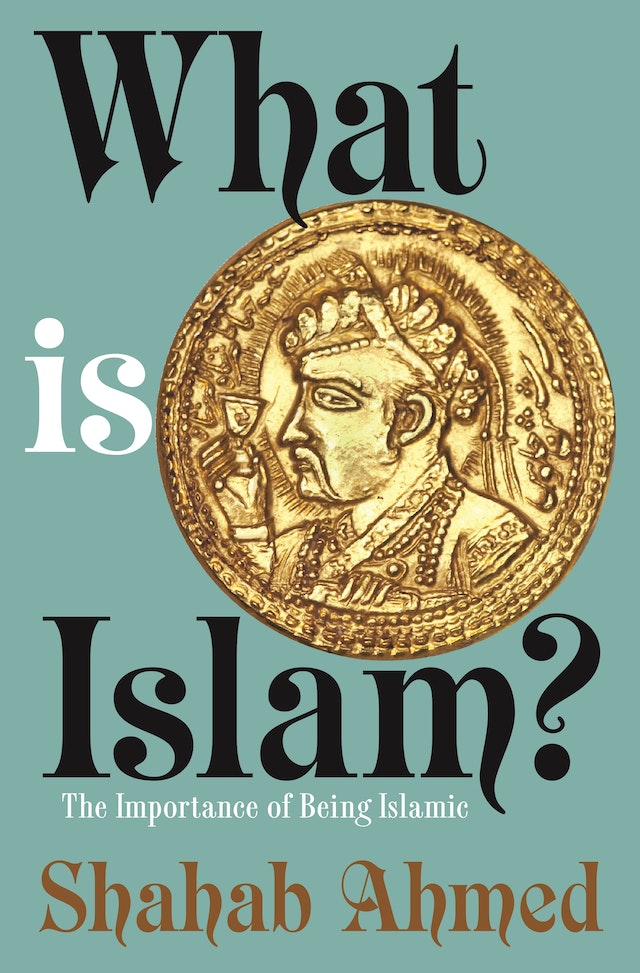 Shahab Ahmed
The Koran in English 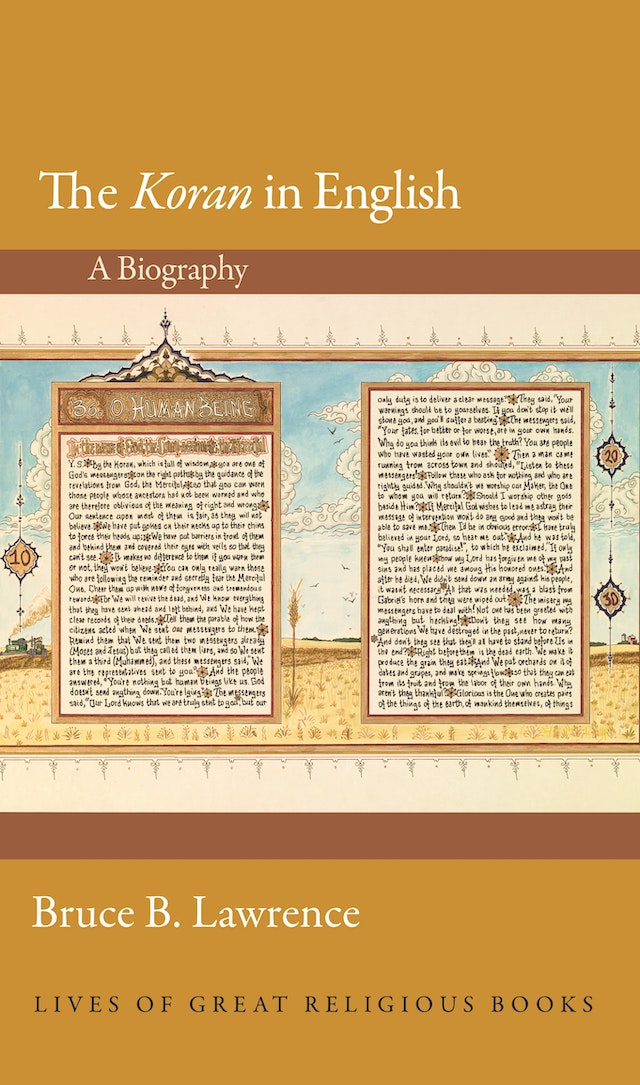 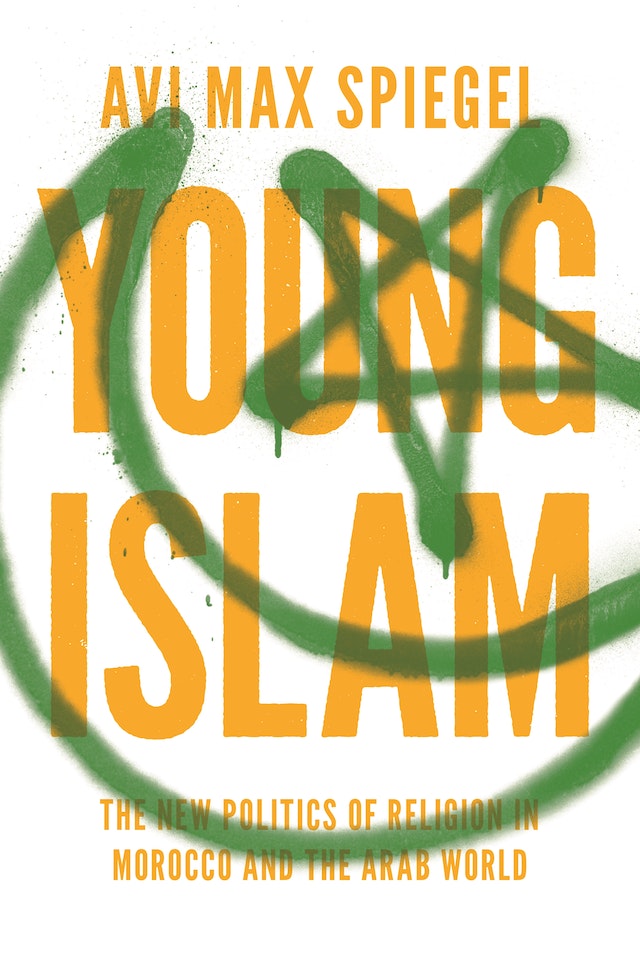