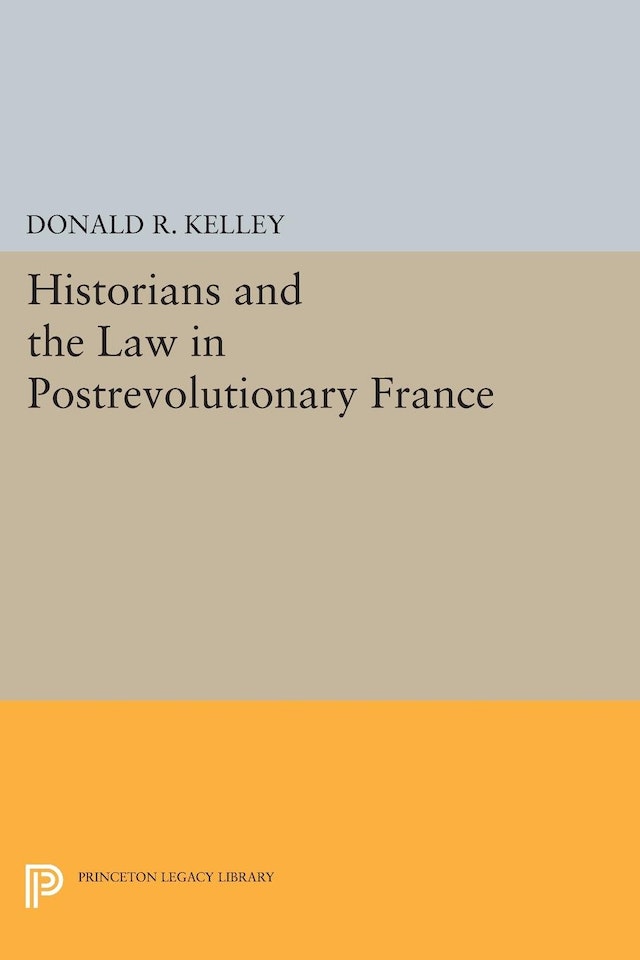 In the Romantic fascination with Europe’s past, scholars of Restoration France proposed to reconstruct their national traditions with more attention to social and cultural factors than older-fashioned political historians had shown. Donald R. Kelley examines a major feature of this new history”: the convergence of the profession of law and the study of history between 1804 and 1848.