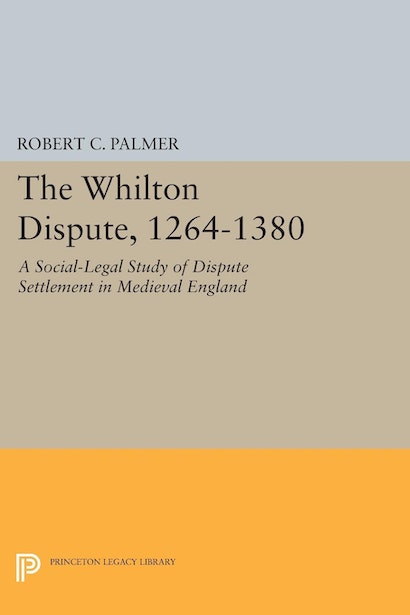 Robert C. Palmer examines the Whilton dispute, an intrafamilial, multigenerational contest over a large estate that continued, primarily in the courts, from 1264until 1380.