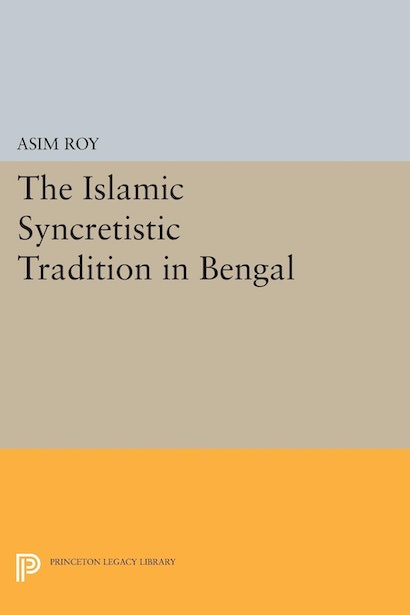 Asim Roy argues that Islam in Bengal was not a corruption of the “real” Middle Eastern Islam, as nineteenth-century reformers claimed, but a valid historical religion developed in an area totally different from the Middle East.