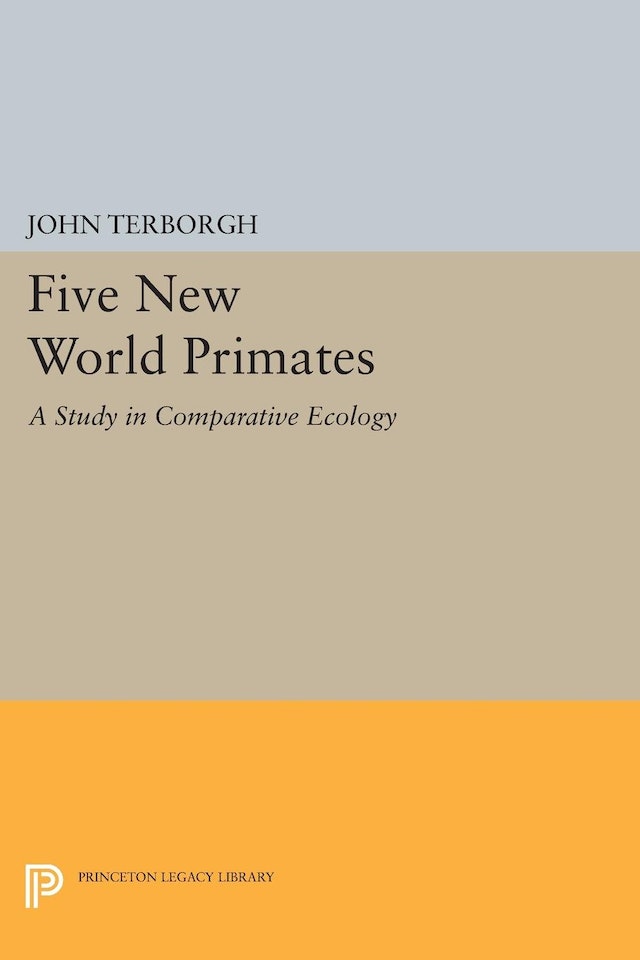 Launching a new series, Monographs in Behavior and Ecology, this work is an intensive study of five species of New World monkeys — all omnivores with a diet of fruit and small prey. Notwithstanding their common diet, they differ widely in group size, social system, ranging patterns, and degree of territoriality.