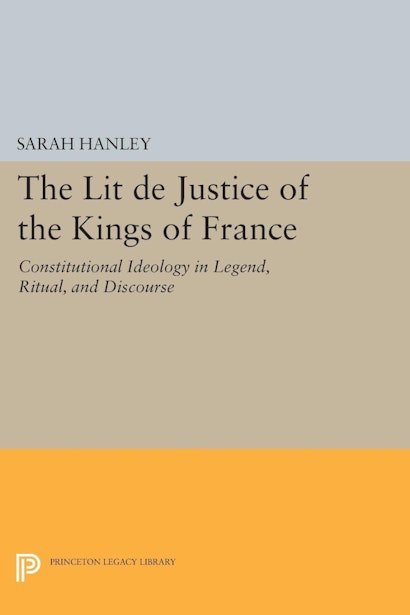 In this study of the Lit de Justice assembly, Sarah Hanley draws on history, legend, ritual, and discourse to show how constitutional ideologies were propagated in the Grand-chambre of the Parlement of Paris during the sixteenth and seventeenth centuries.