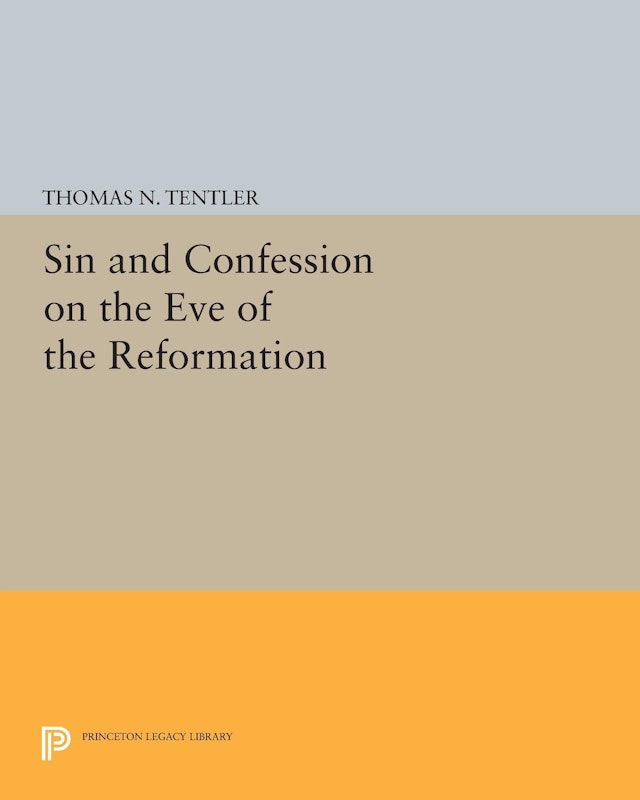 Although John Calvin often likened sacramental confession to butchery, the Council of Trent declared that for those who approached it worthily, it was made easy by its “great benefits and consolations.” Thomas Tentler describes and evaluates the effectiveness of sacramental confession as a functioning institution designed “to cause guilt as well as cure guilt,” seeing it in its proper place as a part of the social fabric of the Middle Ages.

The author examines the institution of confession in practice as well as in theory, providing an analysis of a practical literature whose authors wanted to explain as clearly as they safely could what confessors and penitents had to believe, do, feel, say, and intend, if sacramental confession were to forgive sins. In so doing he recreates the mentality and experience that the Reformers attacked and the Counter-Reformers defended.

Central to his thesis is the contention that Luther, Calvin, and the Fathers of Trent regarded religious institutions as the solution to certain social and psychological problems, and that an awareness of this attitude is important for an assessment of the significance of confession in late medieval and Reformation Europe.

The Making of Martin Luther 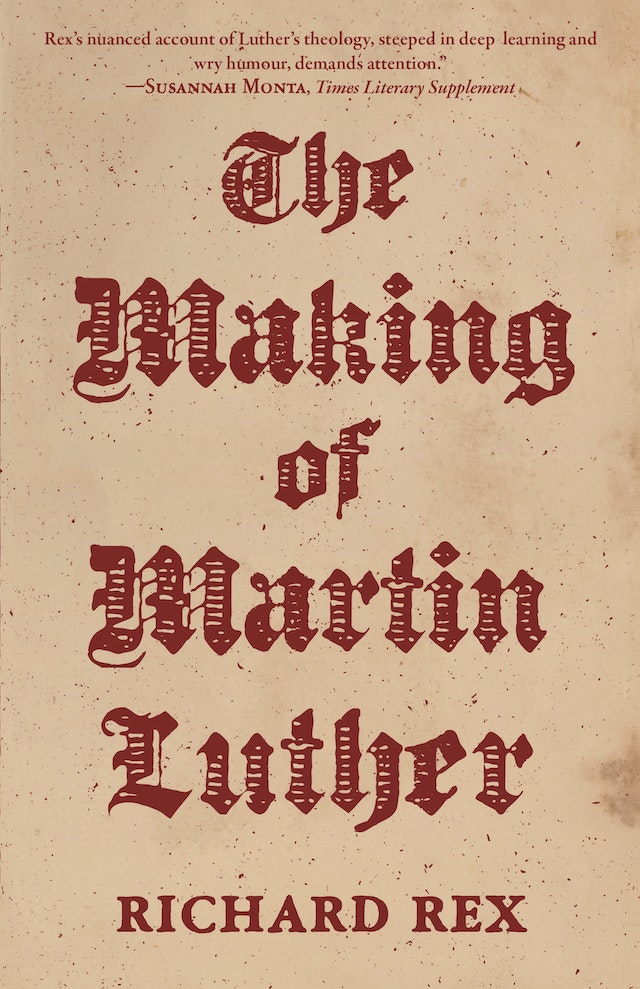 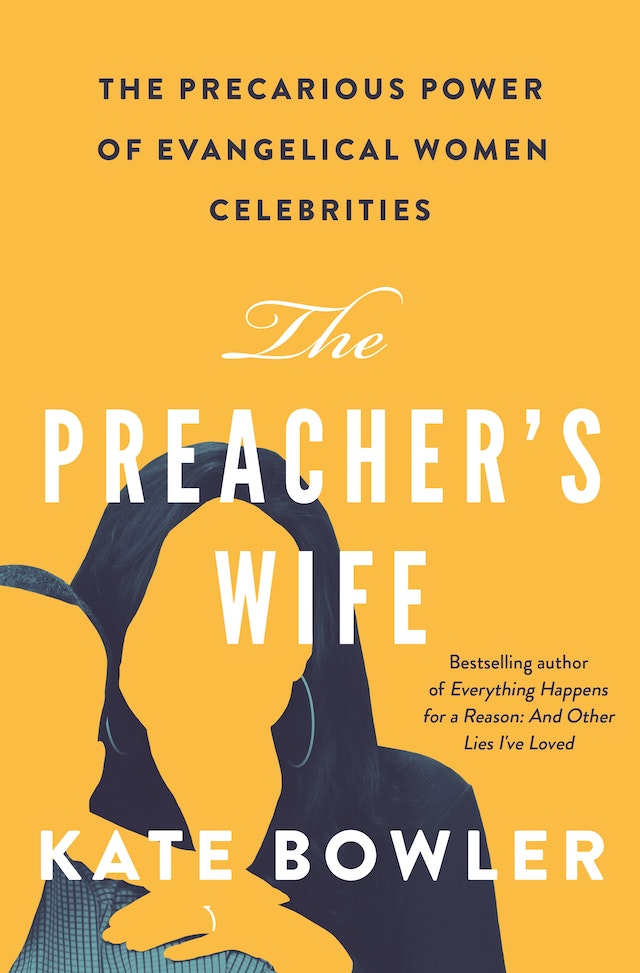 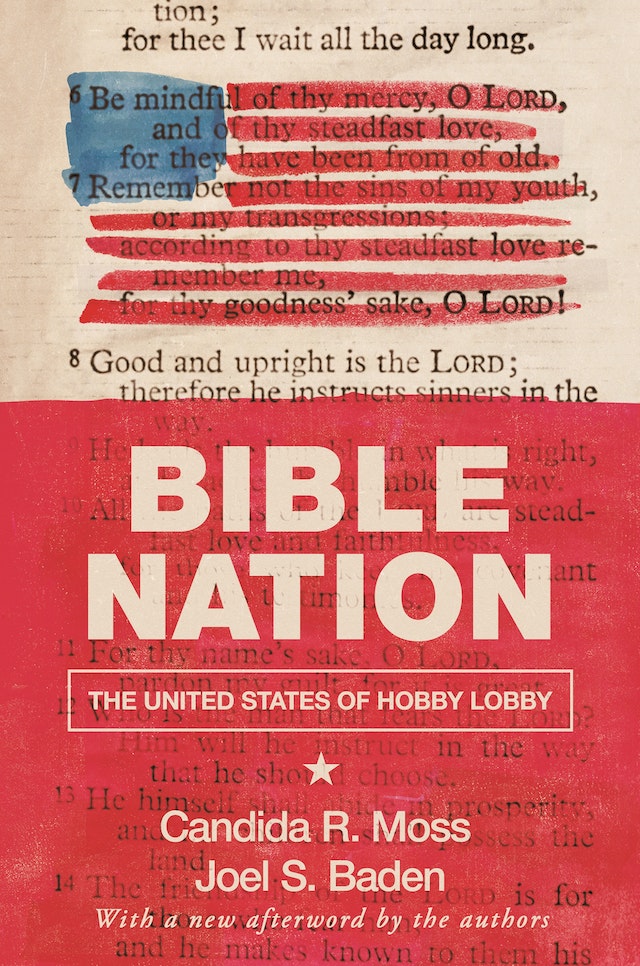 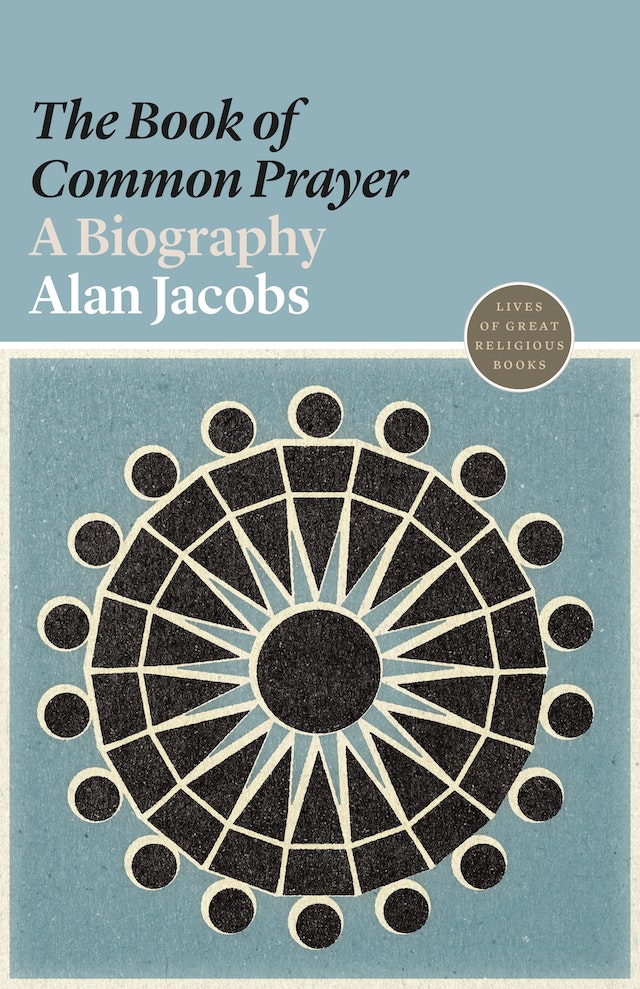 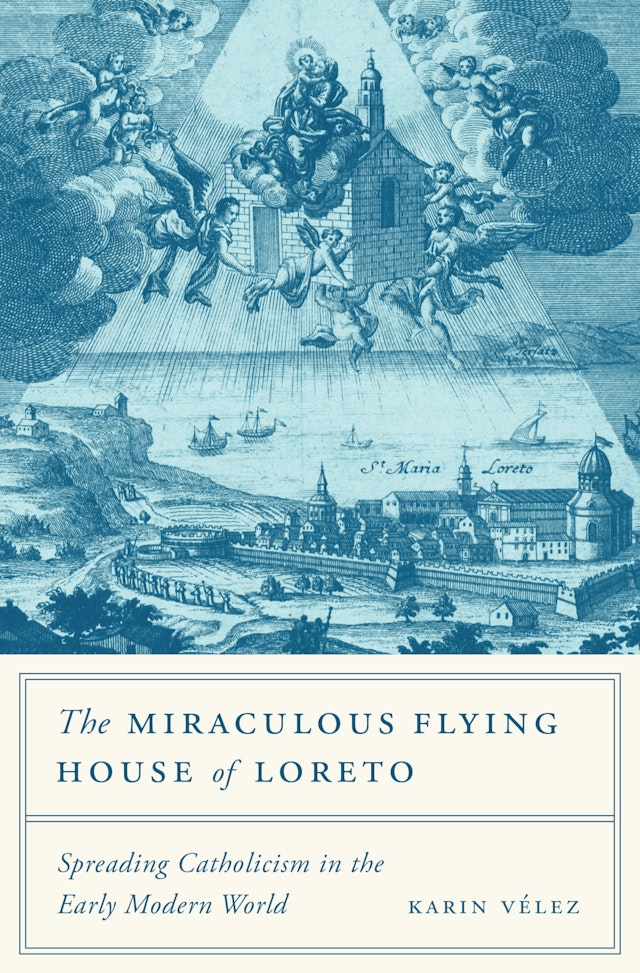