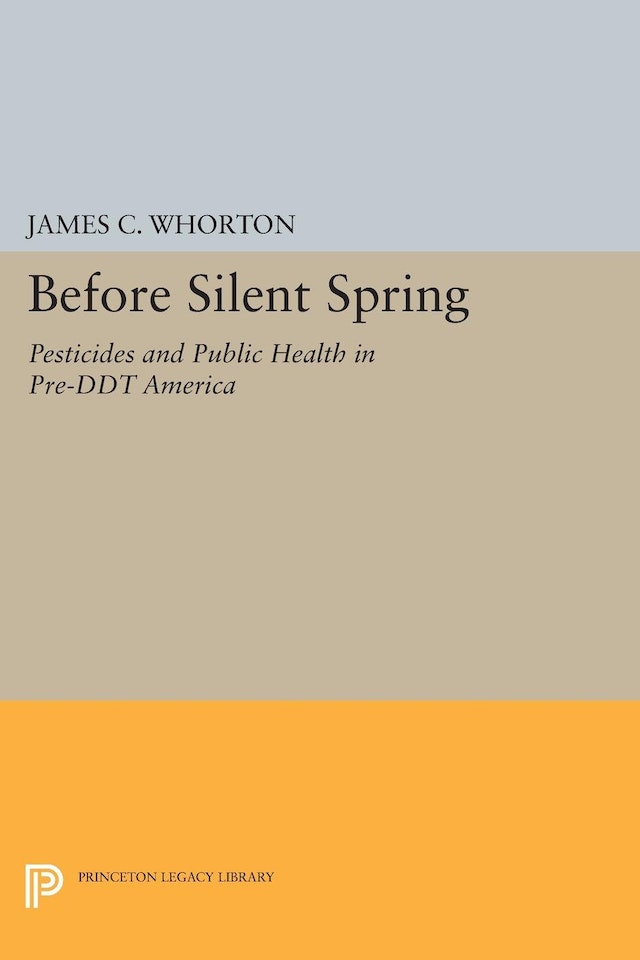 Modern consumers are well aware that the food they eat is tainted by pesticidal residues; they are less aware that their great-grandparents faced the same hazard. James C. Whorton’s history of this public health menace emphasizes that insecticides have been contaminating produce since the introduction of chemical pesticides in the 1860s.

The book examines the period before the publication of Rachel Carson’s famous Silent Spring, tracing the origins of the residue problem and exploring the complicated network of interest groups that formed around the issue. The author shows how economic necessities, technological limitations, and pressures on regulatory agencies have brought us to “our present dilemma of seemingly having to poison our food in order to protect it.”

In Part I, the agricultural and medical literature of the past century is used to analyze the emergence by 1920 of a public health danger of serious proportions. Part II draws heavily on the unpublished records of the Food and Drug Administration to document how the ineffective handling of this danger established precedents for present pesticide abuses.