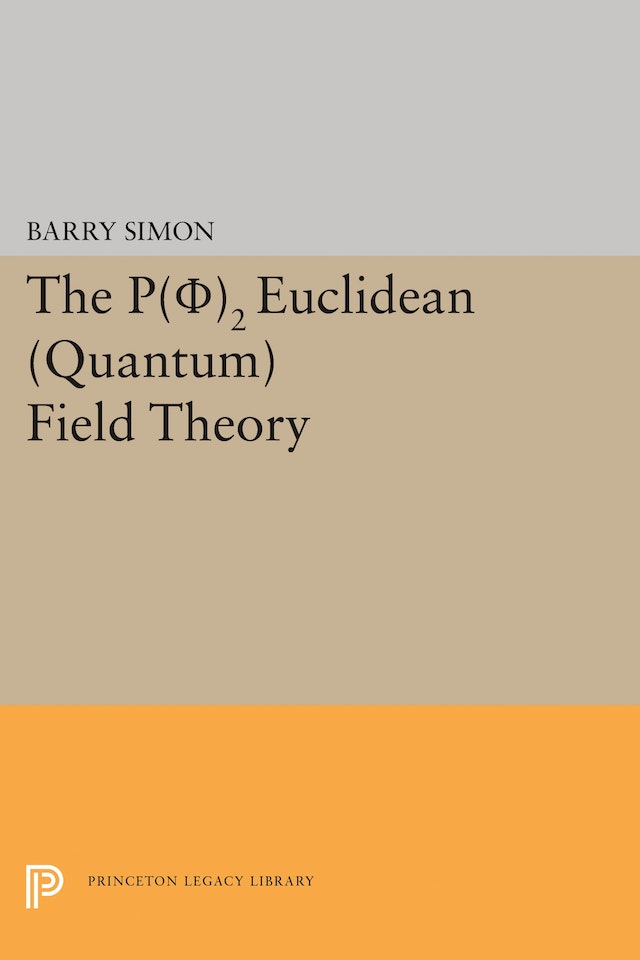 Barry Simon’s book both summarizes and introduces the remarkable progress in constructive quantum field theory that can be attributed directly to the exploitation of Euclidean methods. During the past two years deep relations on both the physical level and on the level of the mathematical structure have been either uncovered or made rigorous. Connections between quantum fields and the statistical mechanics of ferromagnets have been established, for example, that now allow one to prove numerous inequalities in quantum field theory.

In the first part of the book, the author presents the Euclidean methods on an axiomatic level and on the constructive level where the traditional results of the P(Ø)2 theory are translated into the new language. In the second part Professor Simon gives one of the approaches for constructing models of non-trivial, two-dimensional Wightman fields—specifically, the method of correlation inequalities. He discusses other approaches briefly.

Drawn primarily from the author’s lectures at the Eidenössiehe Technische Hochschule, Zurich, in 1973, the volume will appeal to physicists and mathematicians alike; it is especially suitable for those with limited familiarity with the literature of this very active field.