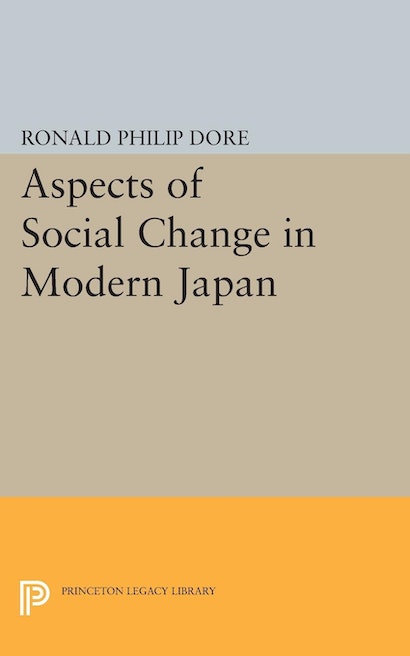 This is an examination of the consequences of Japan’s rapid industrialization upon interpersonal relations. Based upon current theories of Western experiences with modernization, these studies show that the Eastern changes do not conform to Western patterns.