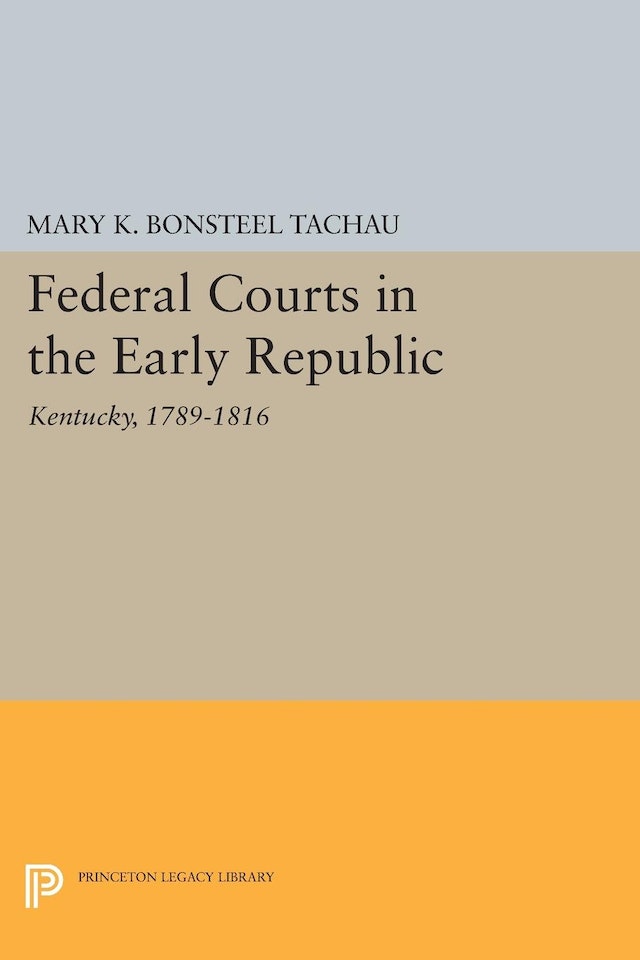 On the basis of both civil and criminal suits, some private and some brought by the government, Professor Tachau demonstrates that the federal courts in Kentucky were immediately accessible, visible, and deeply involved in the lives of the people. The actual legal practice revealed in the records thus contradicts much of the conventional wisdom and traditional assumptions about the “inferiority” of the lower federal judiciary and suggests that a major revision of American legal and constitutional history may be in order.