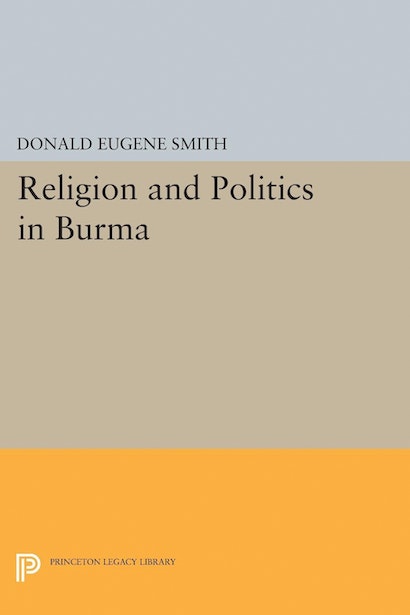 The interaction of Buddhism and politics in the Theravada Buddhist countries since their independence is considered. Burmese attempts to relate Buddhism to the ideologies of nationalism, democracy, and socialism are analyzed.