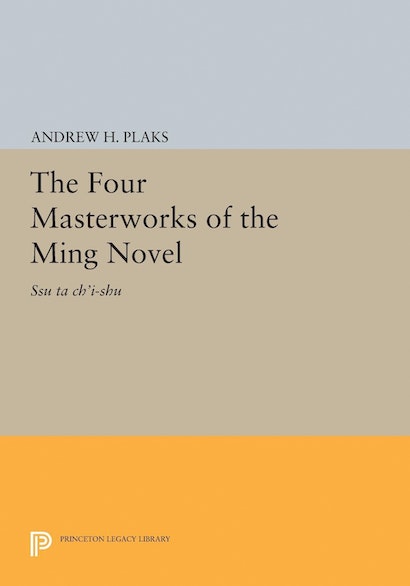 Andrew Plaks reinterprets the great texts of Chinese fiction known as the “Four Masterworks of the Ming Novel” (ssu ta ch’i-shu). Arguing that these are far more than collections of popular narratives, Professor Plaks shows that their fullest recensions represent a sophisticated new genre of Chinese prose fiction arising in the late Ming dynasty, especially in the sixteenth century. He then analyzes these radical transformations of prior source materials, which reflect the values and intellectual concerns of the literati of the period.