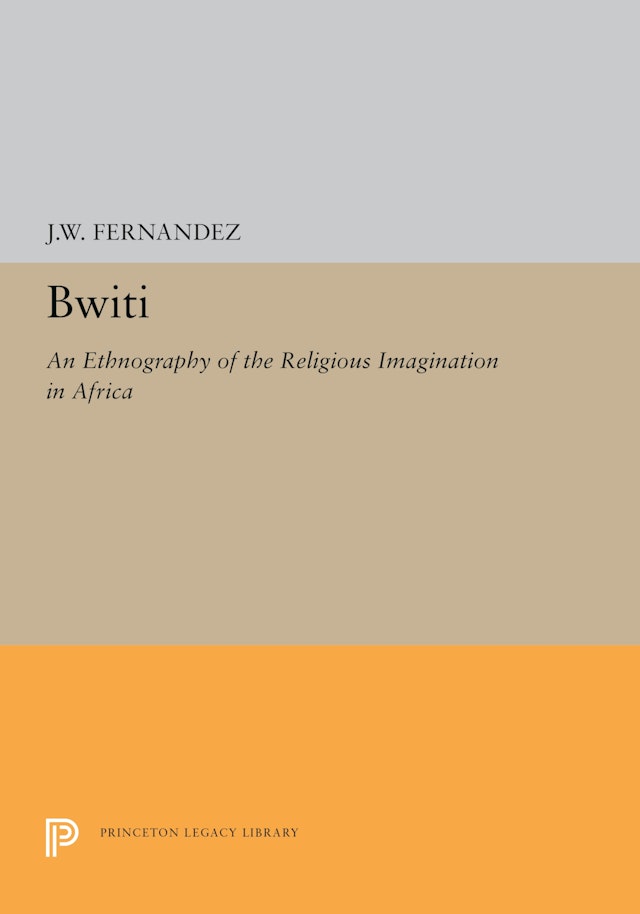 We cannot, the author argues, adequately understand the religious imagination without knowing the historical, social, and cultural matrices from which it arises. Accordingly, his book explores the Fang culture of Gabon as a set of contexts from which emerges the Bwiti religion. In addition to experience with missionary Christianity, Bwiti uses a great reservoir of images and ideas from its own past. Professor Fernandez analyszes how they are recreated into a compelling religious universe, an equatorial microcosm.
Part I, a detailed ethnographic account of Fang culture after colonial encounter, addresses the attendant problems. The author discusses the European influence on the self-concept of the Fang, family life and kinship, and political and economic relationships. Part II analyzes in greater detail the religious implications of European administration and missionary efforts. In Part III the author shows how the malaise and increasing isolation of part of Fang culture achieve some assuagement of the Bwiti religion, which seeks a reconciliation of the past and present.
James W. Fernandez is Professor of Anthropology at Princeton University and author of many studies in this discipline. 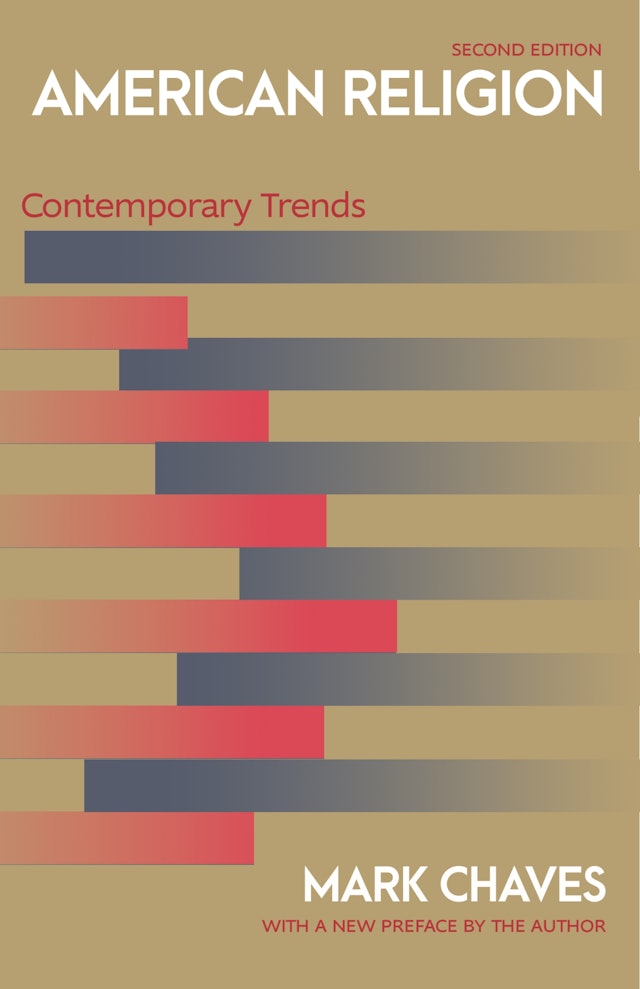 Mark A. A. Chaves
The Secular City 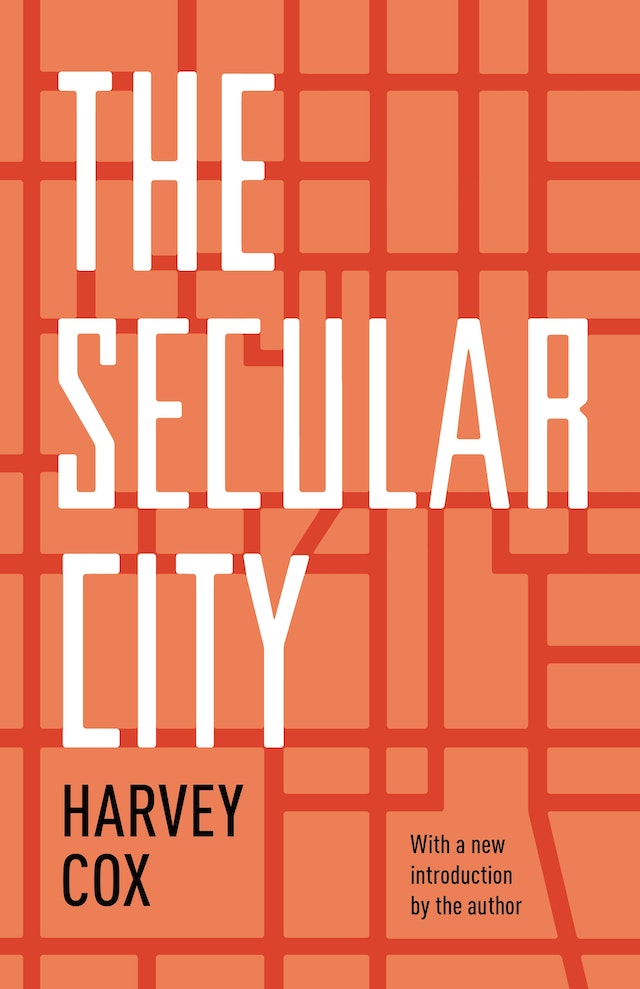 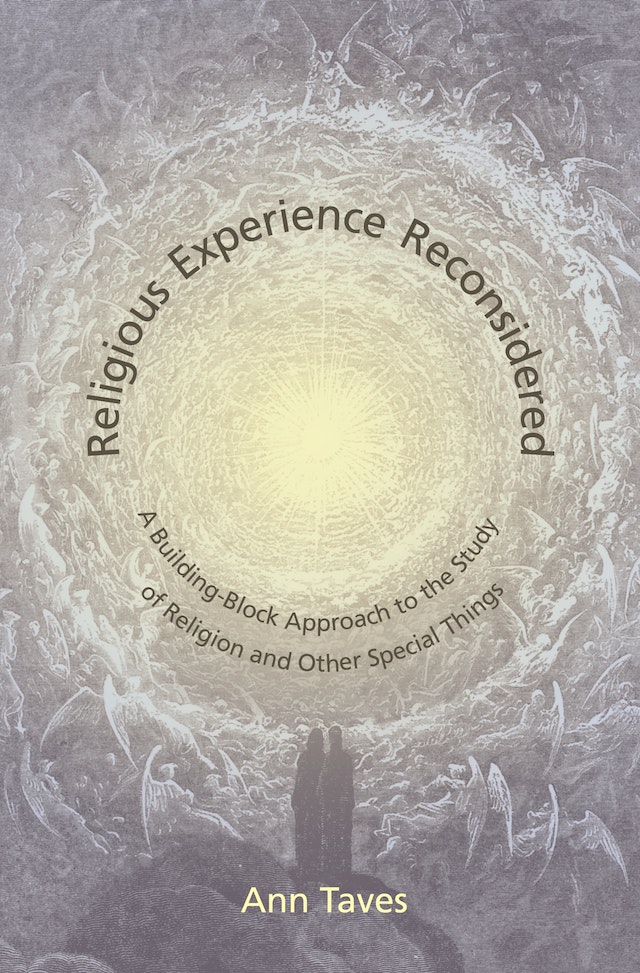 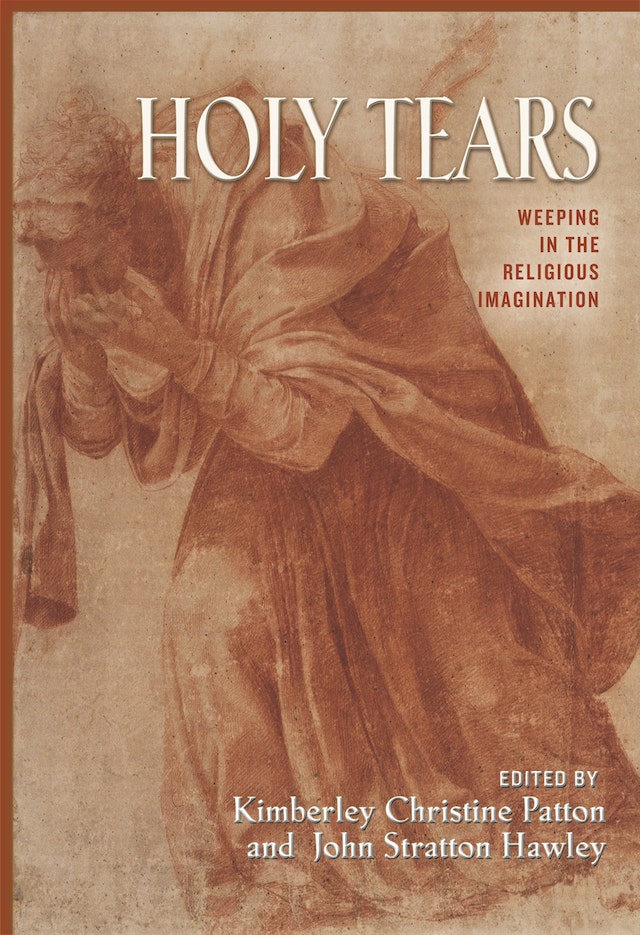 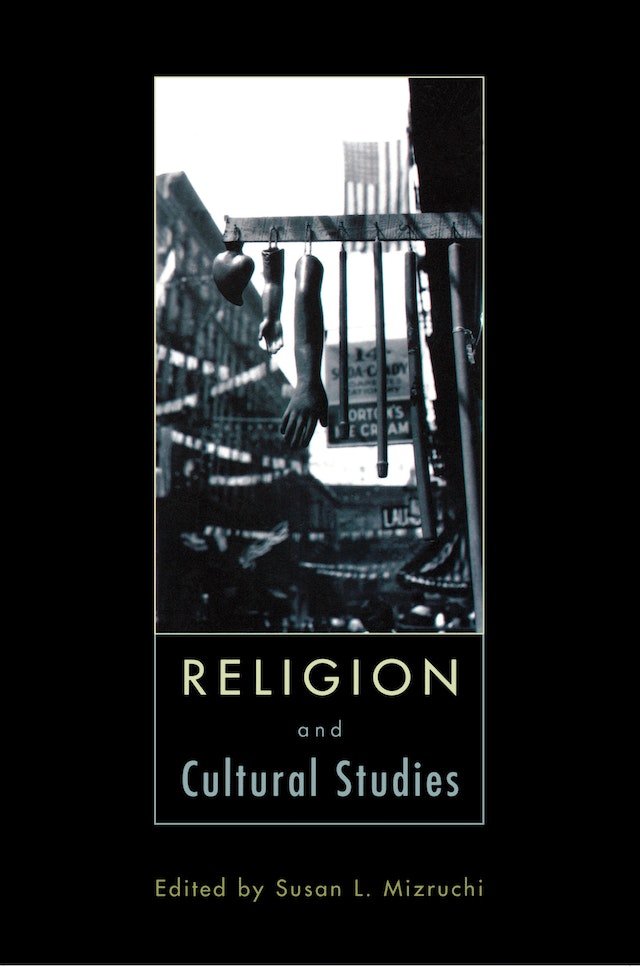