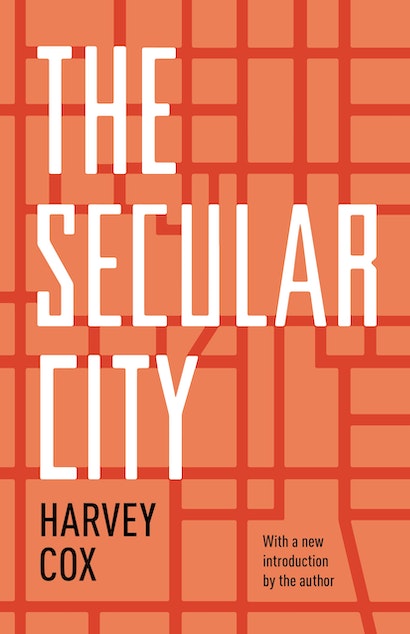 Since its initial publication in 1965, The Secular City has been hailed as a classic for its nuanced exploration of the relationships among the rise of urban civilization, the decline of hierarchical, institutional religion, and the place of the secular within society. Now, half a century later, this international best seller remains as relevant as when it first appeared. The book’s arguments — that secularity has a positive effect on institutions, that the city can be a space where people of all faiths fulfill their potential, and that God is present in both the secular and formal religious realms — still resonate with readers of all backgrounds.


For this brand-new edition, Harvey Cox provides a substantial and updated introduction. He reflects on the book’s initial stunning success in an age of political and religious upheaval and makes the case for its enduring relevance at a time when the debates that The Secular City helped ignite have caught fire once again.

Harvey Cox is Hollis Research Professor of Divinity at Harvard University. He is the author of many books, including most recently The Future of Faith (HarperCollins). The Secular City, his first book, has sold nearly a million copies and has been translated into seventeen languages. 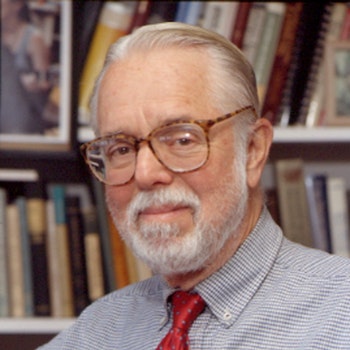 "[This book] has all the earmarks of a cause célèbre. . . . Cox's treatment of 'secularization' is unflinching."—Daniel Callahan, Commonweal

"I can think of few books in the past forty years that so thoroughly broke down so many walls between and among the sects, denominations, and churches that mark the religiously tangled American scene."—Michael Novak, First Things

"With Pope Francis now in power, who seems more revolutionary than anyone before him, perhaps it is the perfect time for Cox's The Secular City to once again ignite our theological imaginations and continue the process of secularization and social change."—Robert Beghetto, European Legacy

"The Secular City is one of the undoubted classics of the great upheaval in religious thinking that took place in the sixties—but the patterns of global religion and society have changed in all sorts of unpredictable ways. It is a real intellectual treat to see how Harvey Cox now reads his own groundbreaking work in the light of these changes, so that we realize not only what has altered but what issues remain. His acute analysis is both a stimulus for fresh reflection and an invitation to return to his earlier work and study it more carefully."—Dr. Rowan Williams, Magdalene College, University of Cambridge