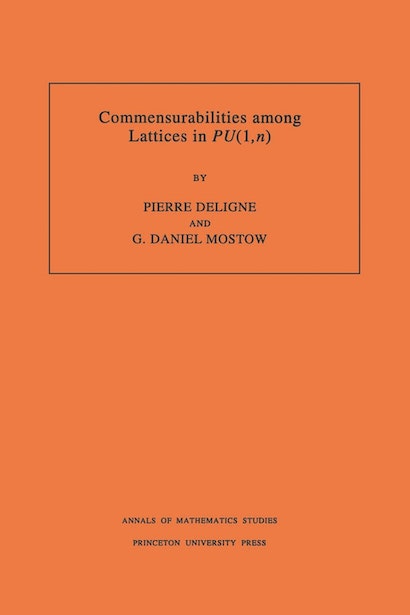 
This characterization permits the authors to compare monodromy groups corresponding to different parameters and to prove commensurability modulo inner automorphisms of PU(1,n).


The book includes an investigation of elliptic and parabolic monodromy groups, as well as hyperbolic monodromy groups. The former play a role in the proof that a surprising number of lattices in PU(1,2) constructed as the fundamental groups of compact complex surfaces with constant holomorphic curvature are in fact conjugate to projective monodromy groups of hypergeometric functions. The characterization of hypergeometric-like functions by their exponents at the divisors “at infinity” permits one to prove generalizations in n-variables of the Kummer identities for n-1 involving quadratic and cubic changes of the variable.