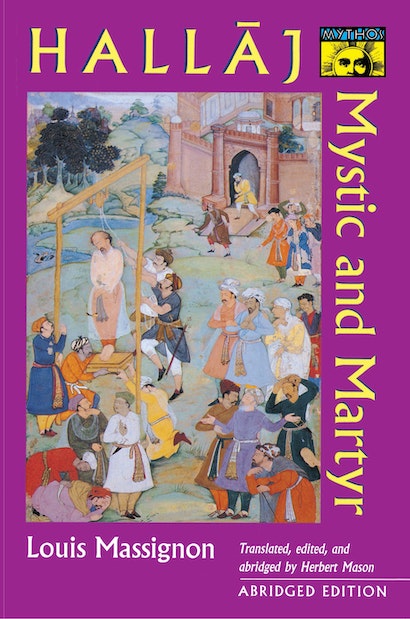 Abridged from the four-volume The Passion of al-Hallaj, one of the major works of Western orientalism, this book explores the life and teaching of a famous tenth-century Sufi mystic and martyr, and in so doing describes not only his experience but also the whole milieu of early Islamic civilization. Louis Massignon (1883-1962), France’s most celebrated Islamic specialist in this century and a leading Catholic intellectual, wrote of a man who was for him a personal inspiration.


From reviews of the four-volume translation:

Herbert Mason is University Professor of History and Religion at Boston University.

"The French original of this work has stood for most of this century as a model of the way Western scholarship can illumine a foreign culture, not patronize or denature it.... This translation climaxes one of the most focused projects of humanistic scholarship this century has seen."—Huston Smith, Commonweal

"An incomparable study of the religious forces, the social and political life, and the whole culture of the Islamic world within which [this saint] lived and died."—Seyyed Hossein Nasr, Speculum: A Journal of Mediaeval Studies