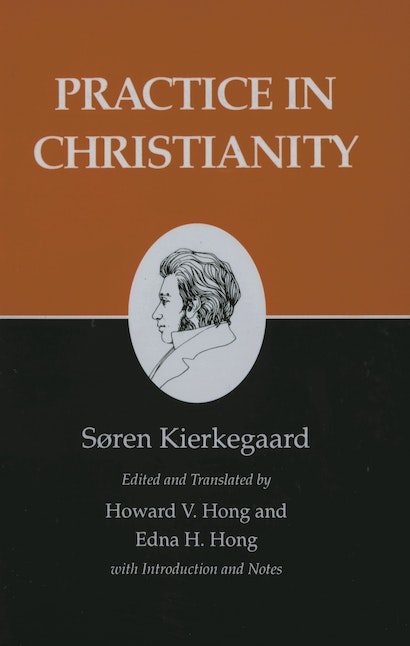 Of the many works he wrote during 1848, his “richest and most fruitful year,” Kierkegaard specified Practice in Christianity as “the most perfect and truest thing.” In his reflections on such topics as Christ’s invitation to the burdened, the imitatio Christi, the possibility of offense, and the exalted Christ, he takes as his theme the requirement of Christian ideality in the context of divine grace. Addressing clergy and laity alike, Kierkegaard asserts the need for institutional and personal admission of the accommodation of Christianity to the culture and to the individual misuse of grace. As a corrective defense, the book is an attempt to find, ideally, a basis for the established order, which would involve the order’s ability to acknowledge the Christian requirement, confess its own distance from it, and resort to grace for support in its continued existence. At the same time the book can be read as the beginning of Kierkegaard’s attack on Christendom. Because of the high ideality of the contents and in order to prevent the misunderstanding that he himself represented that ideality, Kierkegaard writes under a new pseudonym, Anti-Climacus.