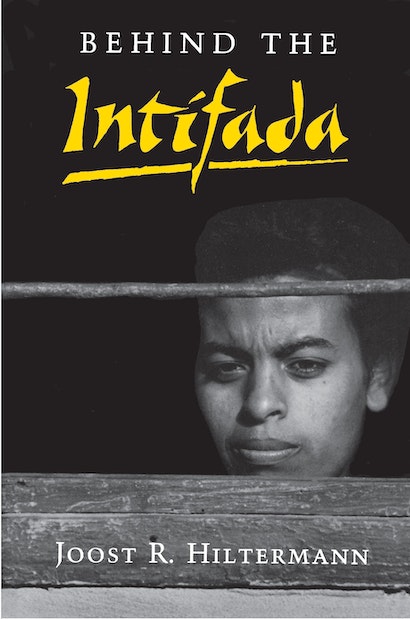 Before the intifada began, Joost Hiltermann had already looked at local organizations in the Israeli-occupied West Bank and Gaza Strip and seen there the main elements that would eventually be used to mobilize the Palestinian masses. In the first comprehensive study of these organizations, Hiltermann shows how local organizers provided basic services unavailable under military rule, while recruiting for the cause of Palestinian nationalism.

Joost R. Hiltermann, who received his Ph.D. in sociology from the University of California, Santa Cruz, is an editor of MERIP's Middle East Report and past research coordinator of Al-Haq, the Palestinian human rights organization in the West Bank.

"In the first comprehensive treatment of the subject, Hiltermann argues that the local trade unions and women's organisations provided the uprising with an infrastructure. . . . Hiltermann's book is rich in detail and encyclopedic in scope."—Lawrence Tal, The Times Higher Education Supplement

"A very important book, a major contribution to the literature on national movements and social mobilization and to our understanding of the Palestinian-Israeli conflict. . . . A richly detailed and nuanced analysis of activism among Palestinian women and workers."—Zachary Lockman, Harvard University