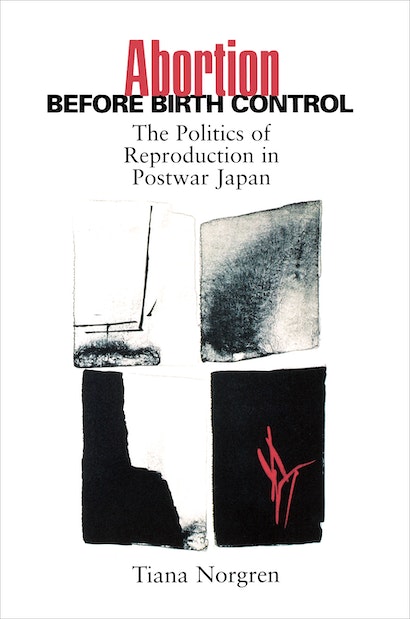 Why has postwar Japanese abortion policy been relatively progressive, while contraception policy has been relatively conservative? The Japanese government legalized abortion in 1948 but did not approve the pill until 1999. In this carefully researched study, Tiana Norgren argues that these contradictory policies flowed from very different historical circumstances and interest group configurations. Doctors and family planners used a small window of opportunity during the Occupation to legalize abortion, and afterwards, doctors and women battled religious groups to uphold the law. The pill, on the other hand, first appeared at an inauspicious moment in history. Until circumstances began to change in the mid-1980s, the pharmaceutical industry was the pill’s lone champion: doctors, midwives, family planners, and women all opposed the pill as a potential threat to their livelihoods, abortion rights, and women’s health.

Clearly written and interwoven with often surprising facts about Japanese history and politics, Norgren’s book fills vital gaps in the cross-national literature on the politics of reproduction, a subject that has received more attention in the European and American contexts. Abortion Before Birth Control will be a valuable resource for those interested in abortion and contraception policies, gender studies, modern Japanese history, political science, and public policy. This is a major contribution to the literature on reproductive rights and the role of civil society in a country usually discussed in the context of its industrial might.

Tiana Norgren is a Senior Program Associate in the Program on reproductive Health and Rights at the Open Society Institute. She has a Ph.D. in political science from Columbia University.

"Although others have written about birth control in post-war Japan, Norgren succeeds in offering the most persuasive historical and political account of the issue to date. Not content to offer a monocausal explanation, Norgren astutely periodizes the various debates and offers a number of surprises. This work not only illuminates the complexities surrounding debates over reproductive policies, but also will compel rethinking about feminist politics and policymaking, as well as tell us new things about political activism by the medical establishment."—Sheldon Garon, Princeton University

"Abortion Before Birth Control is rich in information and a joy to read. Its careful, historical investigation of the political record underlying the abortion debate in Japan in the context of sterilization and birth control legislation provides a crucial cross-policy analysis as a foundation to its insightful cross-cultural perspectives."—Eileen McDonagh, Northeastern University