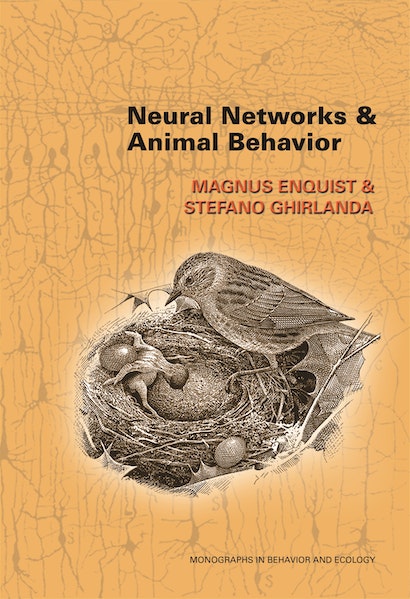 How can we make better sense of animal behavior by using what we know about the brain? This is the first book that attempts to answer this important question by applying neural network theory. Scientists create Artificial Neural Networks (ANNs) to make models of the brain. These networks mimic the architecture of a nervous system by connecting elementary neuron-like units into networks in which they stimulate or inhibit each other’s activity in much the same way neurons do. This book shows how scientists can employ ANNs to analyze animal behavior, explore the general principles of the nervous systems, and test potential generalizations among species. The authors focus on simple neural networks to show how ANNs can be investigated by math and by computers. They demonstrate intuitive concepts that make the operation of neural networks more accessible to nonspecialists.


The first chapter introduces various approaches to animal behavior and provides an informal introduction to neural networks, their history, and their potential advantages. The second chapter reviews artificial neural networks, including biological foundations, techniques, and applications. The following three chapters apply neural networks to such topics as learning and development, classical instrumental condition, and the role of genes in building brain networks. The book concludes by comparing neural networks to other approaches. It will appeal to students of animal behavior in many disciplines. It will also interest neurobiologists, cognitive scientists, and those from other fields who wish to learn more about animal behavior. 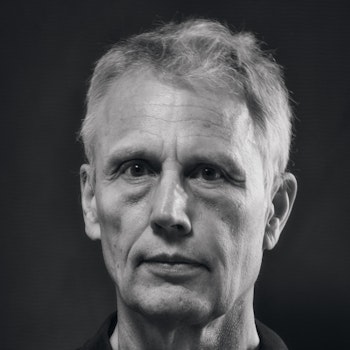 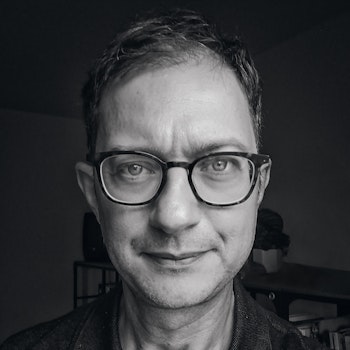 "Neural Networks and Animal Behavior will interest students of animal behavior, cognitive scientists, engineers, and anyone working with neural networks. In a real way, this book is a bridge across the disciplines, constructing connections between animal behavior theories to other modes of understanding."—Biology Digest

"This is a timely contribution to the field that should mark a turning point in the use of neural networks in animal behavior research."—Richard Peters, Animal Behaviour

"This book will make a major contribution to the field of animal behavior. The explanations are clear and the math transparent. Anyone who viewed artificial neural networks as mysterious black boxes will have their minds changed."—Michael J. Ryan, University of Texas, Austin

"This book shows how neural net models can improve our understanding of animal behavior. It offers an accessible introduction to the general approach while covering a wide range of topics."—Alasdair Houston, University of Bristol