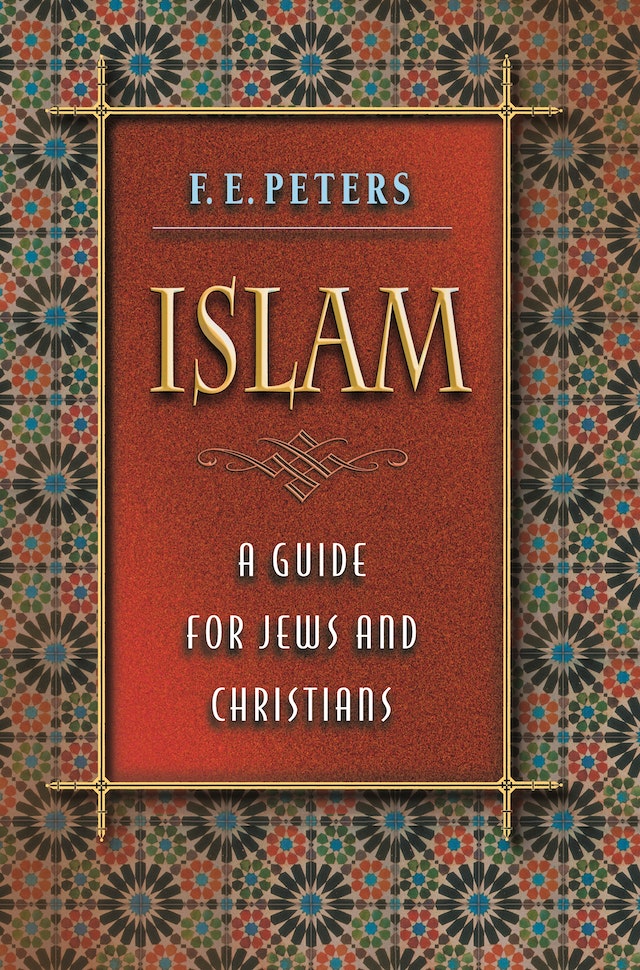 The Quran is a sacred book with profound, and familiar, Old and New Testament resonances. And the message it promulgated, Islam, came of age during an extraordinarily rich era of interaction among monotheists. Jews, Christians, and Muslims not only worshipped the same God, but shared aspirations, operated in the same social and economic environment, and sometimes lived side by side, indistinguishable by language, costume, or manners. Today, of course, little of this commonality is apparent, and Islam is poorly understood by most non-Muslims. Entering Islam through the same biblical door Muhammad did, this book introduces readers with Christian or Jewish backgrounds to one of the world’s largest, most active, and — in the West — least understood religions.


Frank Peters, one of the world’s leading authorities on the monotheistic religions, starts with the central feature of Muslim faith and life: the Quran. Across its pages move Adam, Noah, Abraham, David, Solomon, John the Baptist, Jesus, and the Virgin Mary. The Quran contains remarkably familiar accounts of Genesis, the Flood, Exodus, the Virgin Birth, and other biblical events. But Peters also highlights Muhammad’s very different use of Scripture and explains those elements of the Quran most alien to Western readers, from its didactic passages to its remarkable poetry.


Peters goes on to cogently explain Islam’s defining features — including the significance of Mecca, the manner of Muhammad’s revelations, and the creation of the unique community of Muslims, all in relation to the Judeo-Christian tradition. He compares Jesus and Muhammad, describes Islamic commandments and rituals, details the structures of Sunni and Shi’ite communities, and lays out central Islamic beliefs on war, women, mysticism, and martyrdom.


The result is a crucial and extremely accomplished book that offers Western readers a professional yet highly accessible understanding of Islam, and at a time when we need it most.

F. E. Peters is Professor of History, Religion, and Middle Eastern Studies at New York University and past chair of those departments. His books include The Children of Abraham: Judaism, Christianity, and Islam and the two-volume The Monotheists: Jews, Christians, and Muslims in Conflict and Competition (all Princeton).

"With this Guide, readers . . . who have wanted an informed and balanced account of Muslim belief and practice need wait no longer."—C. Clifton Black, Theology Today

"Clearly the reading public needs a book describing Islam that avoids trendy multiculturalism as well as Christian rejectionism. That is precisely what F.E. Peters provides in this lucid guide. Peters manifests all the virtues of clarity and fairness that come from a lifetime of study devoted to this complex and multifaceted religion. . . . Here is that most paradoxical of books: one that can change lives (and headlines), not by trying to convert, but simply by trying to describe."—Edward T. Oakes, S.J., First Things

"This is a superbly written piece, timely and focused to the needs of western readers today. Peters highlights the similarities and trenchant differences between Muslim, Jewish, and Christian scriptures and communities. We have reason to celebrate so beautifully crafted a work, so judiciously comparative a study from an author of Peters's accomplishment."—David Burrell, University of Notre Dame