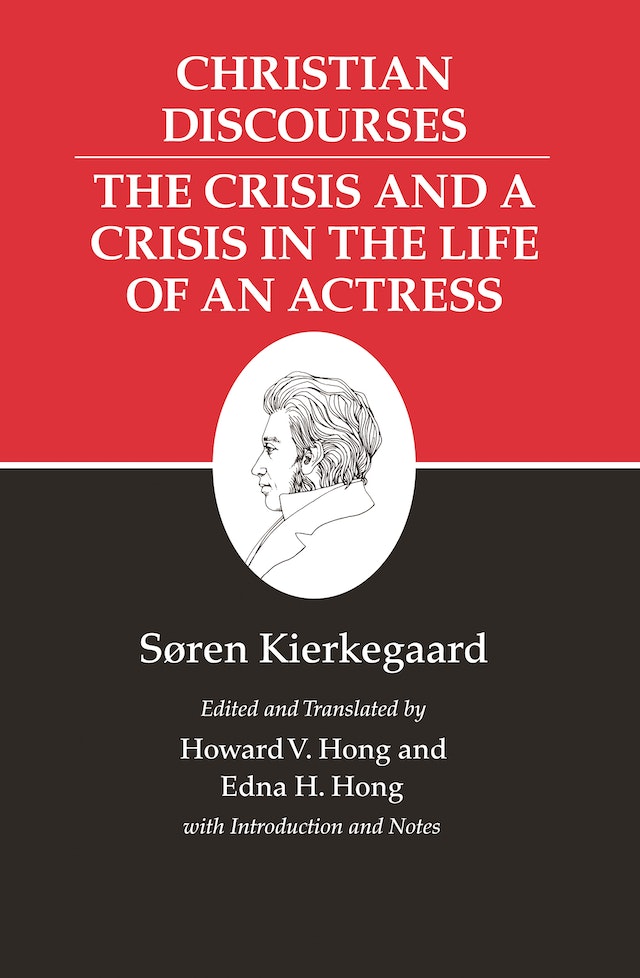 First published in 1848, Christian Discourses is a quartet of pieces written and arranged in contrasting styles. Parts One and Three, “The Cares of the Pagans” and “Thoughts That Wound from Behind — for Upbuilding,” serve as a polemical overture to Kierkegaard’s collision with the established order of Christendom. Yet Parts Two and Four, “Joyful Notes in the Strife of Suffering” and “Discourses at the Communion on Fridays,” are reassuring affirmations of the joy and blessedness of Christian life in a world of adversity and suffering. Written in ordinary language, the work combines simplicity and inwardness with reflection and presents crucial Christian concepts and presuppositions with unusual clarity.


Kierkegaard continued in the pattern that he began with his first pseudonymous esthetic work, Either/Or, by pairing Christian Discourses with The Crisis, an unsigned esthetic essay on contemporary Danish actress Joanne Luise Heiberg.