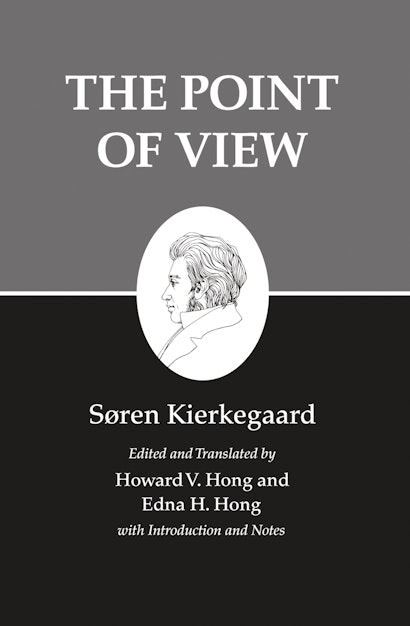 As a spiritual autobiography, Kierkegaard’s The Point of View for My Work as an Author stands among such great works as Augustine’s Confessions and Newman’s Apologia pro Vita Sua. Yet Point of View is neither a confession nor a defense; it is an author’s story of a lifetime of writing, his understanding of the maze of greatly varied works that make up his oeuvre.


Upon the imminent publication of the second edition of Either/Or, Kierkegaard again intended to cease writing. Now was the time for a direct “report to history” on the authorship as a whole. In addition to Point of View, which was published posthumously, the present volume also contains On My Work as an Author, a contemporary substitute, and the companion piece Armed Neutrality.