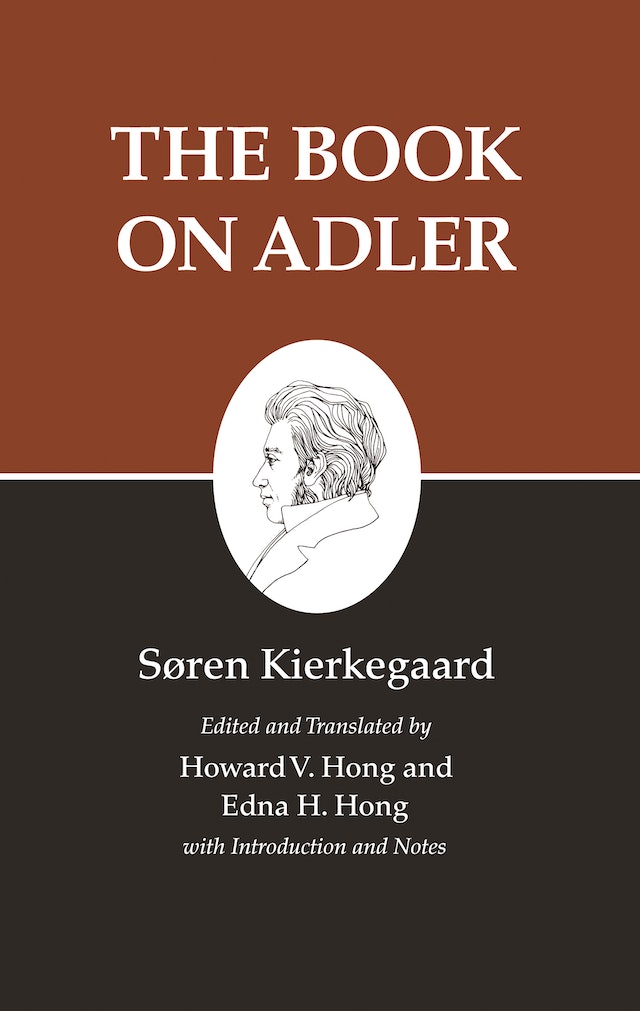 Kierkegaard was driven to write The Book on Adler after news spread that a Danish pastor, Adolph P. Adler, claimed to have experienced a revelation in which Christ dictated a new doctrine. Like many others, Kierkegaard was intrigued by Adler — but for different reasons than most. Over the eight years during which Kierkegaard worked on the manuscript, the phenomenon of Adler became a concern secondary to the larger question of authority. Kierkegaard revised the manuscript many times, and published a segment of it as “The Difference between a Genius and an Apostle” in Two Ethical-Religious Essays, but did not publish the work as a whole before his death. The latest integral version of The Book on Adler is included here, along with excerpts from the earlier drafts and a sampling of writing by Adler himself.