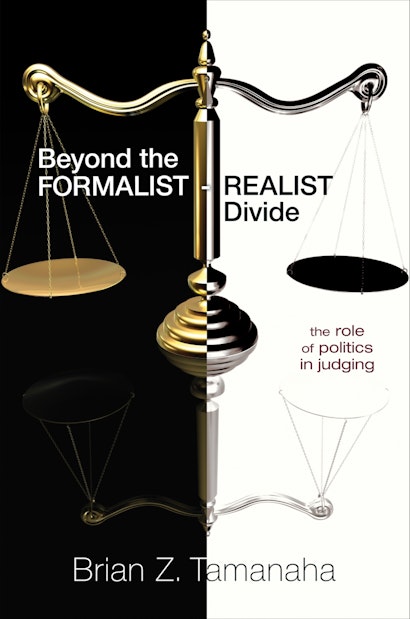 According to conventional wisdom in American legal culture, the 1870s to 1920s was the age of legal formalism, when judges believed that the law was autonomous and logically ordered, and that they mechanically deduced right answers in cases. In the 1920s and 1930s, the story continues, the legal realists discredited this view by demonstrating that the law is marked by gaps and contradictions, arguing that judges construct legal justifications to support desired outcomes. This often-repeated historical account is virtually taken for granted today, and continues to shape understandings about judging. In this groundbreaking book, esteemed legal theorist Brian Tamanaha thoroughly debunks the formalist-realist divide.


Drawing from extensive research into the writings of judges and scholars, Tamanaha shows how, over the past century and a half, jurists have regularly expressed a balanced view of judging that acknowledges the limitations of law and of judges, yet recognizes that judges can and do render rule-bound decisions. He reveals how the story about the formalist age was an invention of politically motivated critics of the courts, and how it has led to significant misunderstandings about legal realism.

Beyond the Formalist-Realist Divide traces how this false tale has distorted studies of judging by political scientists and debates among legal theorists. Recovering a balanced realism about judging, this book fundamentally rewrites legal history and offers a fresh perspective for theorists, judges, and practitioners of law.

Brian Z. Tamanaha is professor of law at Washington University School of Law. His books include On the Rule of Law and Law as a Means to an End. 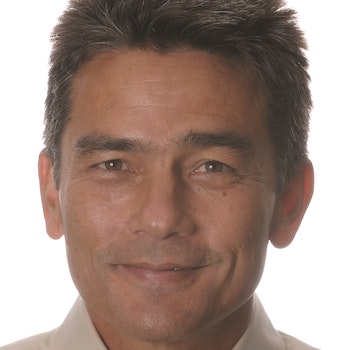 "Tamanaha has written a provocative challenge to conventional wisdom about the rise of judicial realism. . . . Strongly recommended for scholars and students of law, political science, and history."—Choice

"Beyond the Formalist-Realist Divide is a clearly written and groundbreaking book. Although its focus is historical, its objective—in which it succeeds—is to change the way we think about law today."—Henry Cohen, Federal Lawyer

"Tamanaha's book reflects some striking research into the views of (largely forgotten or neglected) 19th-century law professors and jurists, and the material he has brought to our attention will demand attention from legal historians. . . . [W]e should be grateful to Tamanaha for his provocative historical research, for laying down a vigorous challenge that should be met by historians of ideas and social scientists, and for imparting appropriate intellectual caution and modesty to future writers who might otherwise be prone to casual talk about a 'formalist' age in American legal thought."—Brian Leiter, Legal Theory

"Tamanaha's . . . book will change the way we think about both formalism and realism, about the history of legal scholarship and about the empirical study of judicial decision making."—Edward Rubin, Law and Politics Review

"Beyond the Formalist-Realist Divide will forever change our understanding of American legal realism and its mythical opponent, legal formalism. Generations of judges, lawyers, and scholars have come to see a false picture that pits radically skeptical realists against naïve or deceptive formalists. Tamanaha's magnificent book will open your eyes and change the way you think about the law. Every lawyer and judge should read this book. Every legal scholar must!"—Lawrence Solum, University of Illinois, Urbana-Champaign

"Tamanaha makes a very important argument with real verve, and I have no doubt that it will generate very wide interest, controversy, and, I am confident, changes in the way American legal history is presented. He is out to destroy what has become the standard narrative of our legal past. The ball is now in the court of those who wish to preserve that narrative."—Sanford V. Levinson, University of Texas School of Law

"This is an excellent book and a very significant contribution to the field. Tamanaha very effectively debunks the traditional, simplistic, yet widely accepted vision of a break between traditional formalism and modern realism. His book may well become a classic historical reference."—Frank B. Cross, author of Decision Making in the U.S. Courts of Appeals