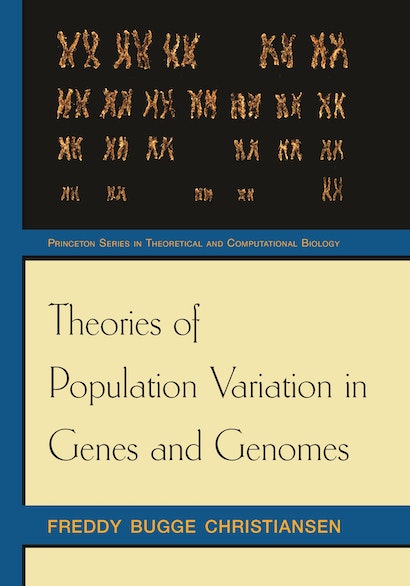 This textbook provides an authoritative introduction to both classical and coalescent approaches to population genetics. Written for graduate students and advanced undergraduates by one of the world’s leading authorities in the field, the book focuses on the theoretical background of population genetics, while emphasizing the close interplay between theory and empiricism. Traditional topics such as genetic and phenotypic variation, mutation, migration, and linkage are covered and advanced by contemporary coalescent theory, which describes the genealogy of genes in a population, ultimately connecting them to a single common ancestor. Effects of selection, particularly genomic effects, are discussed with reference to molecular genetic variation. The book is designed for students of population genetics, bioinformatics, evolutionary biology, molecular evolution, and theoretical biology — as well as biologists, molecular biologists, breeders, biomathematicians, and biostatisticians.

"This very well-written book is challenging, but rewarding. Motivated readers will understand the dynamic nature of genetic variation in populations."—Richard M. Kijman, Quarterly Review of Biology

"I applaud the primary goal of this book, that is, to present basic genetic and population genetic concepts to future researchers in genomics and bioinformatics. I think that understanding the core evolutionary framework is essential for successful analysis and interpretation of contemporary genetic data."—Phil Hedrick, Journal of Heredity