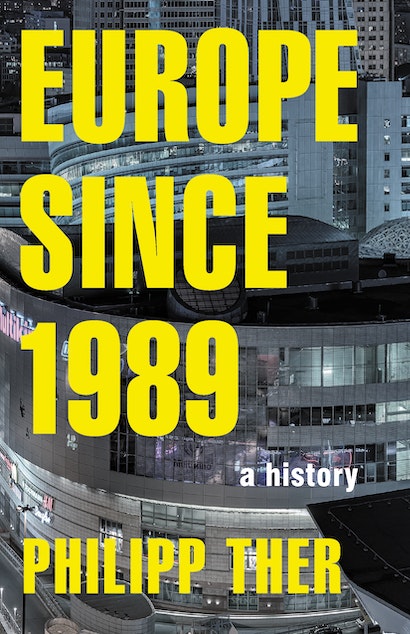 In this award-winning book, Philipp Ther provides the first comprehensive history of post-1989 Europe, offering a sweeping narrative filled with vivid details and memorable stories. Europe since 1989 shows how liberalization, deregulation, and privatization had catastrophic effects on former Soviet Bloc countries. Ther refutes the idea that this economic “shock therapy” was the basis of later growth, arguing that human capital and the “transformation from below” determined economic success or failure. He also shows how the capitalist West’s effort to reshape Eastern Europe in its own likeness ended up reshaping Western Europe, especially Germany. Bringing the story up to the present, Ther compares Eastern and Southern Europe after the 2008–9 global financial crisis. A compelling account of how the new order of Europe was wrought from the chaotic aftermath of the Cold War, Europe since 1989 is essential reading for understanding post-Brexit Europe and the present dangers for democracy and the European Union.

Philipp Ther is professor of Central European history and director of the Institute of European History at the University of Vienna. 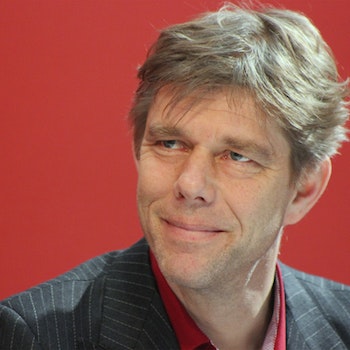 “This brilliant book is a masterpiece of contemporary history and far and away the best thing that’s been published about the huge historical turn that began in Europe in 1989. It instantly becomes the go-to book for understanding the period, totally supplanting previous accounts. Philipp Ther makes the events of 1989, and what followed, not simply a history of Eastern Europe, but a history of Europe as a whole, with both east and west entranced, and partly blinded, by the neoliberal imperative.”—Larry Wolff, New York University

“Bound to become the standard work for Europe’s transformation since 1989.”—Frank Bösch, H-Net

“[Ther’s] central thesis demands serious consideration. He argues that a ‘neoliberal train,’ put on track in Margaret Thatcher’s Britain and Ronald Reagan’s United States, began ‘to cross Europe in 1989.’ He says he uses neoliberalism ‘as a neutral, analytical term,’ and rightly distinguishes between its intellectual history and the specific social and political circumstances of its implementation.”—Timothy Garton Ash, New York Review of Books

“Recommended, not just the usual and interesting to see ‘the West’ treated as the periphery.”—Tyler Cowen, Marginal Revolution