An intellectual history of scurvy in the eighteenth century 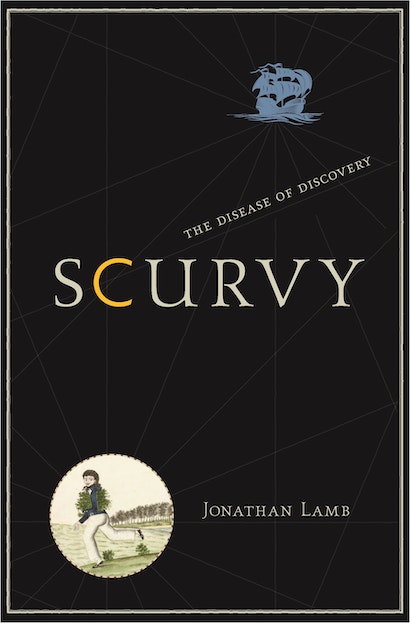 Scurvy—a disease usually associated with long stretches of maritime travel—generated extraordinary sensations. Eyes dazzled, skin was morbidly sensitive, emotions veered between disgust and delight. In this book, Jonathan Lamb presents an intellectual history of scurvy unlike any other, probing its cultural impact during the eighteenth-century age of geographic and scientific discovery. Drawing on historical accounts from scientists and voyagers as well as major literary works, Lamb explains the medical knowledge surrounding scurvy and the debates about its cause, prevention, and attempted cures. He argues that a “culture” of scurvy arose in the colony of Australia, which was prey to the disease in its early years, and identifies a literature of scurvy in the works of such figures as Herman Melville, Samuel Taylor Coleridge, Francis Bacon, and Jonathan Swift. Masterful and illuminating, Scurvy shows how eighteenth-century journeys of discovery not only ventured outward to the ends of the earth, but were also an inward voyage into the realms of sensation and passion.

Jonathan Lamb is the Andrew W. Mellon Professor of the Humanities at Vanderbilt University. His many books include The Things Things Say (Princeton). 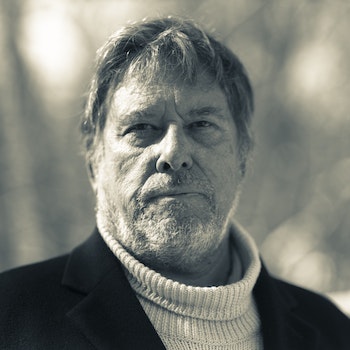 “Lamb’s work is a virtuoso set of variations around his theme…. If readers take Lamb on his own terms, and appreciate his wide-ranging approach, they will find much of interest.”—Anne Crowther, Times Literary Supplement

“[This book] renders a familiar subject as exotic and uncanny as the tropical shores that confronted sailors in the grip of scurvy’s delirium.”—Mike Jay, Wall Street Journal

“A clever and important book…. Rich in argument, Scurvy is a rewarding read.”—Claire Jowitt, History Today