A pathbreaking history of Sufism, from the earliest centuries of Islam to the present 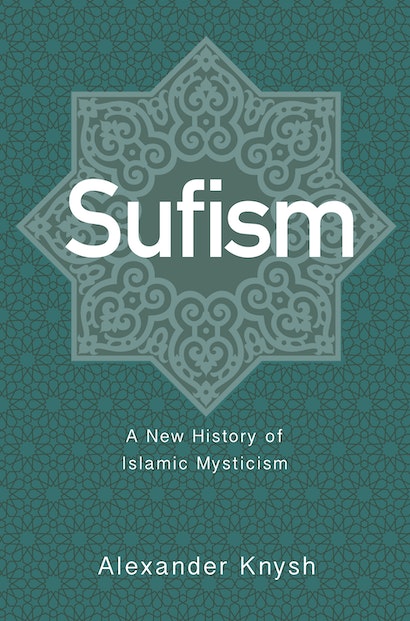 After centuries as the most important ascetic-mystical strand of Islam, Sufism saw a sharp decline in the twentieth century, only to experience a stunning revival in recent decades. In this comprehensive new history of Sufism from the earliest centuries of Islam to today, Alexander Knysh, a leading expert on the subject, reveals the tradition in all its richness.

Knysh explores how Sufism has been viewed by both insiders and outsiders since its inception. He examines the key aspects of Sufism, from definitions and discourses to leadership, institutions, and practices. He devotes special attention to Sufi approaches to the Qur’an, drawing parallels with similar uses of scripture in Judaism and Christianity. He traces how Sufism grew from a set of simple moral-ethical precepts into a sophisticated tradition with professional Sufi masters (shaykhs) who became powerful players in Muslim public life but whose authority was challenged by those advocating the equality of all Muslims before God. Knysh also examines the roots of the ongoing conflict between the Sufis and their fundamentalist critics, the Salafis—a major fact of Muslim life today.

Based on a wealth of primary and secondary sources, Sufism is an indispensable account of a vital aspect of Islam.

Alexander Knysh is professor of Islamic studies at the University of Michigan. His many books include Islamic Mysticism: A Short History and Islam in Historical Perspective. 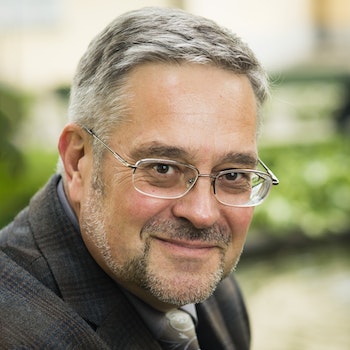 "This groundbreaking monograph is critical not only for understanding the complex phenomenon that is Sufism, but also for gaining insight into the significant methodological issues of modern historiography."—Kamal Gasimov, Voices on Central Asia

"Anyone looking for an introduction to the complexities of Sufism should turn to this book by Alexander Knys."—History Today

"With a contemporary look at the different perspectives and dimensions of Sufism, the book offers new ideas experiences and, in this respect, is a valuable resource that contributes to promoting an understanding of Sufism’s various dimensions and angles of complexity."—ShahRokh Raei, Die Welt des Islams

"Remarkably well-written and comprehensive overview . . . [Sufism] give[s] an accessible, accurately detailed account of Sufism as a system of thought and action. . . . A helpful, wide-ranging historical introduction for students of Islamic spirituality and the many related fields of Islamic thought and practice."—Andi Herawati, Reading Religion

"Sufism: A New History of Islamic Mysticism is a welcome addition to a collection of relatively recent overviews of Sufism…The book is a masterful display of Knysh’s extensive study of Sufi history and sources. It will be of immediate use to instructors within Islamic and religious studies, as well as to specialists in need of a summary of the state of Sufi studies and its major points of contention."—Cyrus Ali Zargar, Journal of the American Oriental Society

"A thorough rethinking and reframing of one of Islam's central traditions, this is an important and highly original book from a scholar who really knows what he is talking about."—Mark Sedgwick, Aarhus University, Denmark

"This is the best study to date of how Sufism has been conceptualized and interpreted by a wide variety of insiders and outsiders down into modern times."—William Chittick, Stony Brook University

"Alexander Knysh provides an unprecedented account of the history of Sufi movements and the scholarship on Sufism. Western academics and Muslims, elites and masses, outsiders and insiders—all are brought together in this insightful survey of Sufi discourse, practice, community, institutions, and leadership. A tour de force, this should become the defining book on Sufism."—Bruce B. Lawrence, author of The "Koran" in English: A Biography

"This groundbreaking and beautifully written book by a towering scholar in Islamic studies is nuanced and convincing. A model of how to approach a world religion such as Islam from inside and outside, it will remain a reference on Sufism for years to come."—Bilal Orfali, American University of Beirut